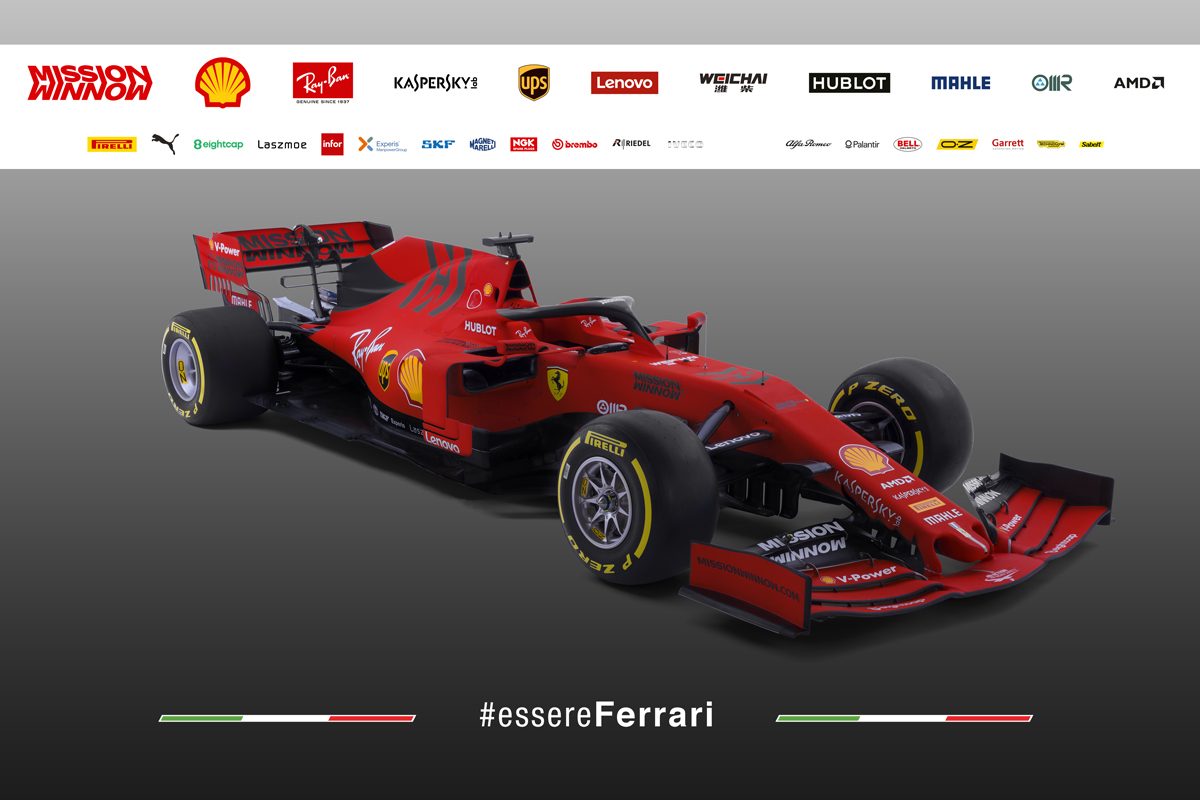 Ferrari has become the latest team to release its 2019 Formula 1 challenger, a car it’s dubbed the SF90 in deference to the marque’s 90th anniversary year.

The new car features a number of subtle livery changes over its predecessor, including a red rear wing, red and black front wing, and most notably a matte finish.

Team boss Mattia Binotto, who replaced Maurizio Arrivabene, was joined by both Sebastian Vettel, Charles Leclerc for the launch, which was also attended by a host of Ferrari dignitaries including chairman John Elkann, vice-chairman Piero Ferrari and CEO Louis Camilleri.

Ferrari proved a thorn in the side of Mercedes in 2018, with Vettel mounting a serious championship before its form fell away in the latter part of the year and allowed Lewis Hamilton to claim a fifth crown.

The German is entering his fifth year with the squad, and will be joined by highly-rated youngster Charles Leclerc.

A product of the Italian team’s junior program, the Monegasque proved a star performed during his debut season at Sauber, becoming the youngest Ferrari driver at just 21 years old.

Alfa Romeo is now the only team yet to unveil its new car, though spy shots of it emerged on Thursday.

All teams will now head to Spain next week in readiness for two pre-season tests, the first of which begins on Monday in Barcelona. 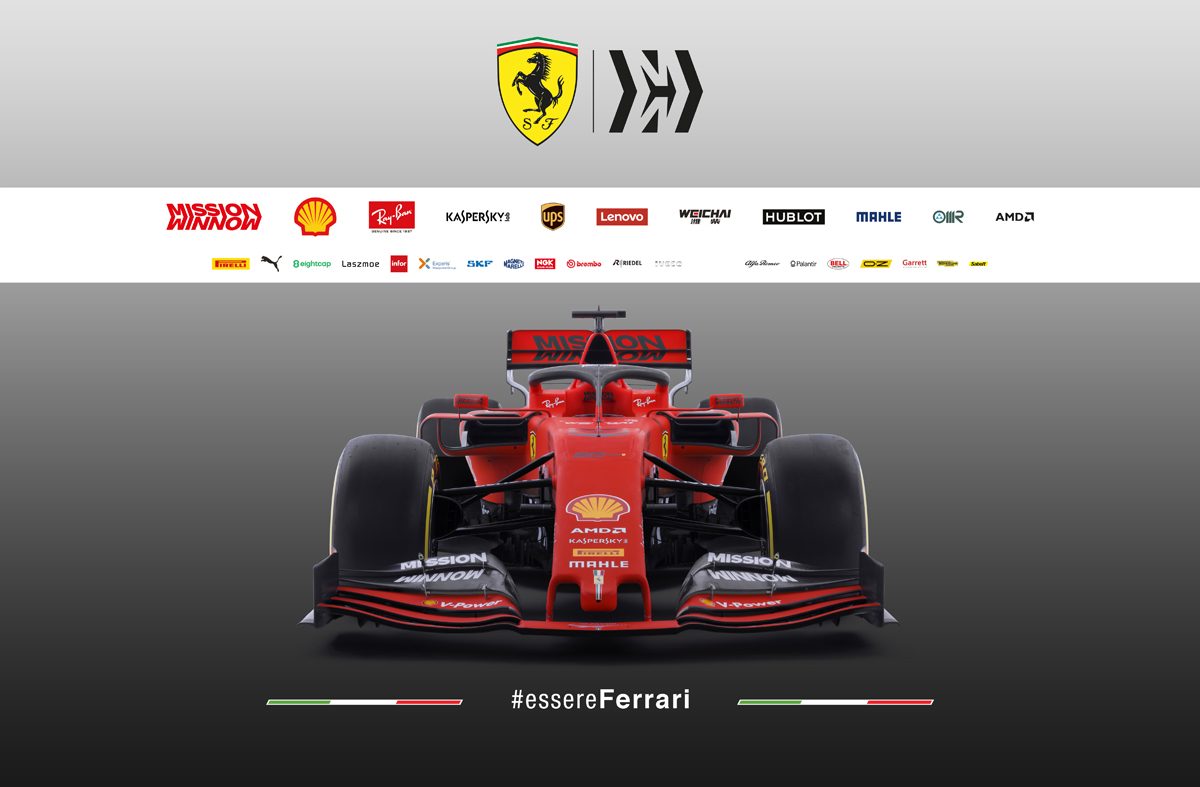 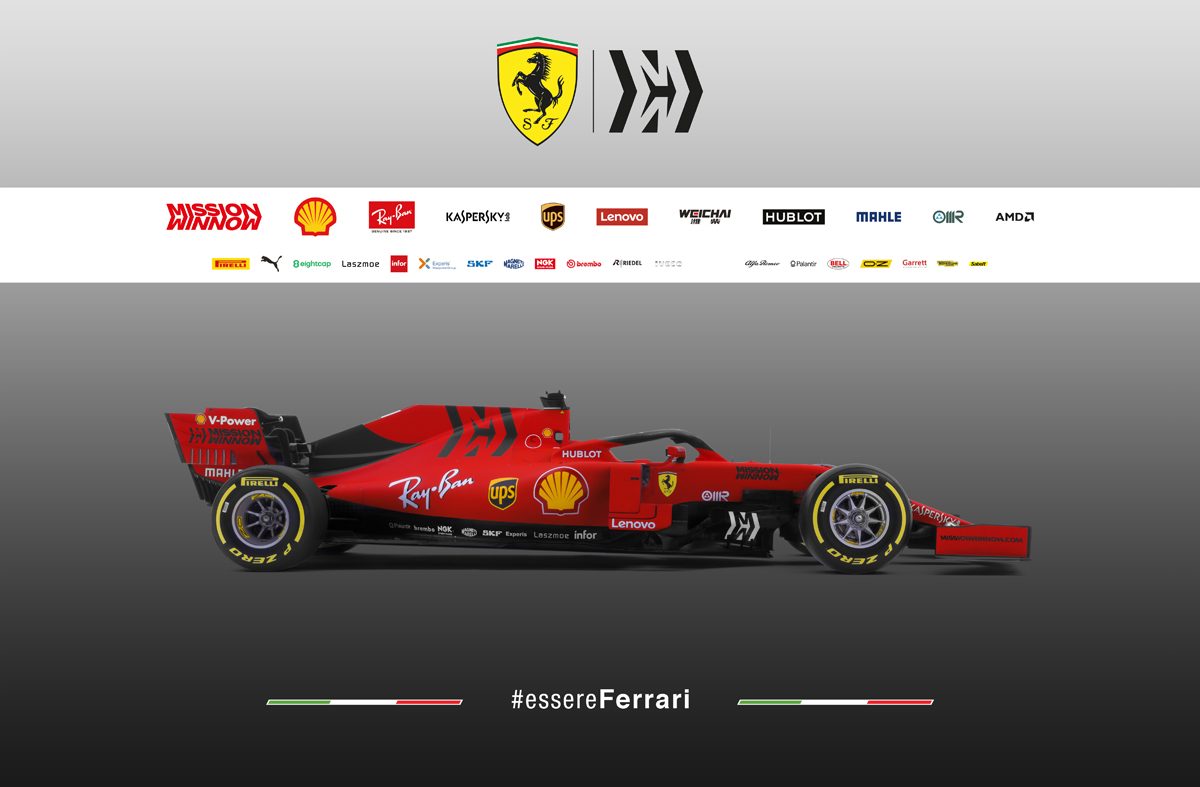