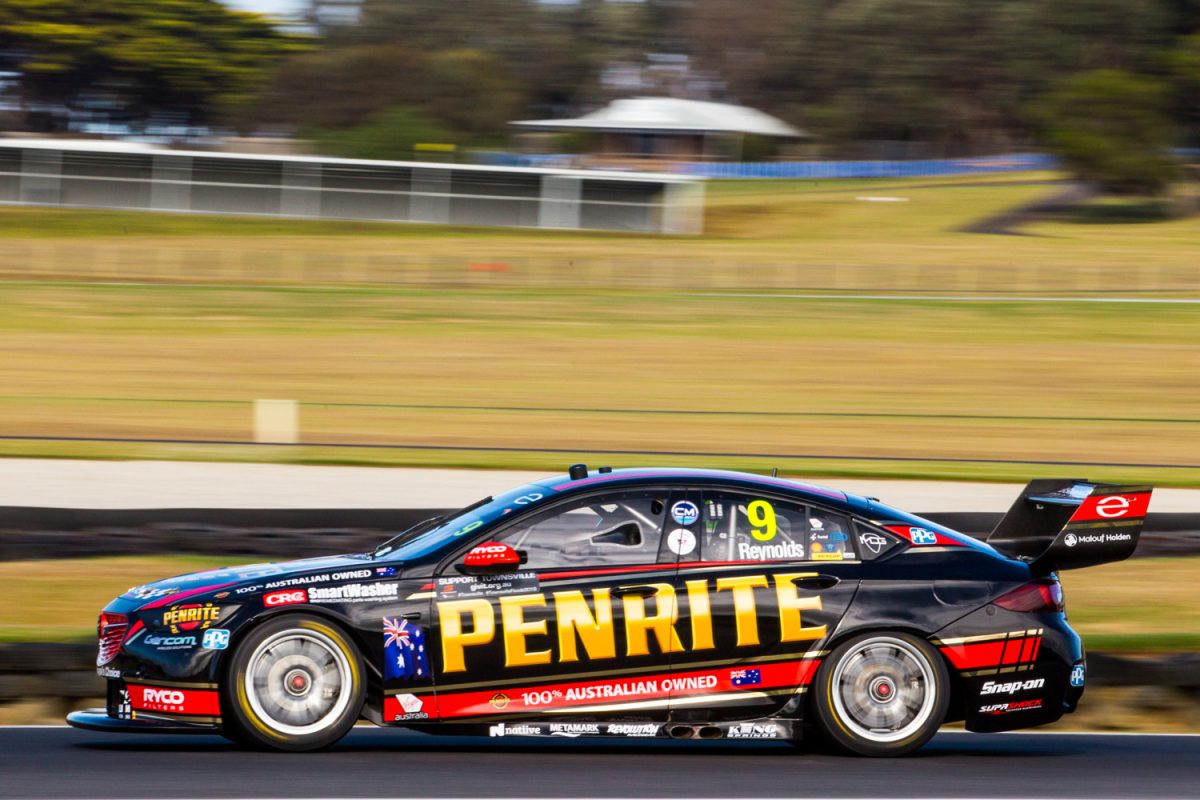 The Erebus Motorsport driver was the only driver to dip under the 1:31s bracket during the morning running as the entire field hit the track for the first proper running this season at Phillip Island.

Reynolds, who is sharing the car with Luke Youlden, posted his 1:30.95s just prior to the only red flag stoppage after 95 minutes of running.

Officials flew the red flags for 27 minutes due to dirt and gravel on the track.

“It’s been good. We rolled out and the car had good balance,” said Reynolds.

“I knocked around on some old tyres, put a decent set on, and it’s not too bad.

“We kind of expected that. We’ve got a few tuning items to go through this afternoon and then we’ll see what happens.”

The fastest Mustang belonged to Scott McLaughlin as he piloted the #17 Shell V-Power Racing entry to fourth.

McLaughlin had been fast from the start, setting the early pace before he was eclipsed by Pye.

Mostert had conducted much of the early running in the #55 entry.

Todd Kelly made a return to the driving seat for the first time since 2017 when he jumped in his brother’s car to assess several change to the Altima’s aero and engine.

Shane van Gisbergen completed the top 10 in the #97 Red Bull Holden Racing Team car, while his team-mate Jamie Whincup was only 14th.

The day is a crucial one for teams especially the Ford squads as they get to grips with the new Mustang.

A new control transaxle and ECU is in operation while the test is the first time the entire field will run on linear springs following the ban of twin spring dampers.