Lowndes to be inducted into Australian Motor Sport Hall of Fame

Lowndes to be inducted into Australian Motor Sport Hall of Fame 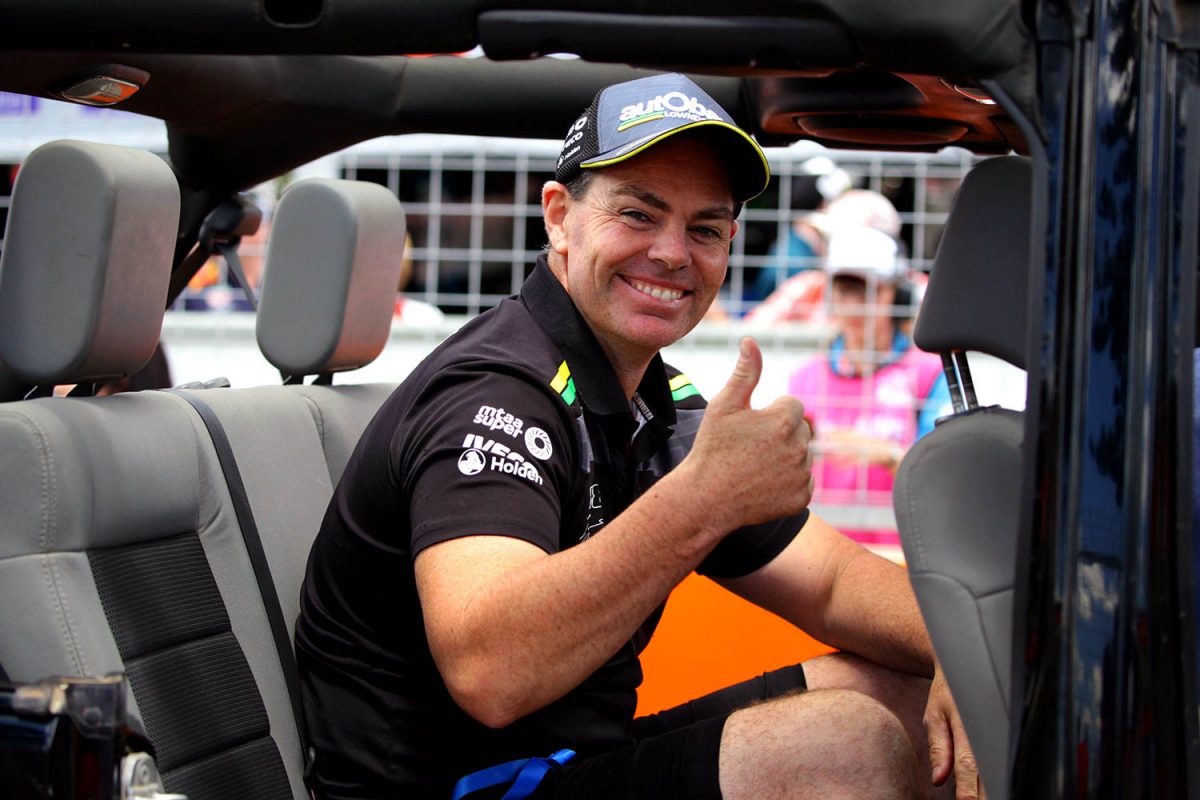 Lowndes has stepped back to a Pirtek Enduro Cup role this year after more than two decades of full-time racing in the Australian Touring Car Championship/Virgin Australia Supercars Championship.

He amassed seven wins in the Supercheap Auto Bathurst 1000 during that time, tied for second only to Peter Brock, as well as three ATCC crowns and two outright victories in the Bathurst 12 Hour.

Lowndes established himself as a fan favourite early in his career, enjoying a status similar to that of his late mentor, Brock.

“It’s great to be nominated for the Australian Motor Sport Hall of Fame,” said Lowndes.

“You don’t get into the business for these sorts of awards, but it’s nice to be recognised for what we’ve done, what we’ve achieved and what you give back to the sport.

“It is always right to give back as much as you take out.

“I haven’t actually been to the Hall of Fame dinner before because I have always still been at Albert Park racing or working with my engineers, so I am really looking forward to it.

“I know there’s been some great people before me that have been nominated. It’s an honour to be part of that list that includes some of the most iconic names in the sport.”

According to Australian Motor Sport Hall of Fame Chairman Garry Connelly, the dispensation which had to be granted to facilitate Lowndes’ induction is testament to his impact on the sport.

Such is the regard in which he is held, multiple tables have also been reserved for Lowndes fans to purchase tickets for and attend the gala black-tie dinner, which will take place at the Melbourne Convention and Exhibition Centre.

“There is no doubt that Craig is one of the great products of Australian motorsport and will eventually go down as one of the real legends of the sport,” said Connelly.

“The guidelines of the Hall of Fame say that a driver or rider must be retired from full-time competition for at least two years, but there is provision for special dispensation and the committee has elected to use that option in the case of Craig.

“He is a true champion on and off the track and was a natural inclusion into the Hall of Fame.

“His popularity has encouraged us to create some exclusive fan tables for Craig fans who want to come along and be a part of what will be a unique night in Australian motor sport history.”

Lowndes added, “As big as the night is, it’s actually a fan night as well. Anyone can buy a ticket and come along and rub shoulders with the greats in Australian motor sports.

“It’s great to be able to mix what we do with the fans. You try and do as much as you can at racetracks, but it’s also important to have them included into the ‘night of nights’ like this, to see what goes on behind the scenes and to be also part of it.”

The 44-year-old is the 72nd inductee and joins luminaries such as Sir Jack Brabham, Alan Jones, Mick Doohan, and Brock.

A further advance inductee is set to be named before the event, and another 11 announced on the night.

The Legends category will also welcome a third member in addition to Brabham and Doohan. 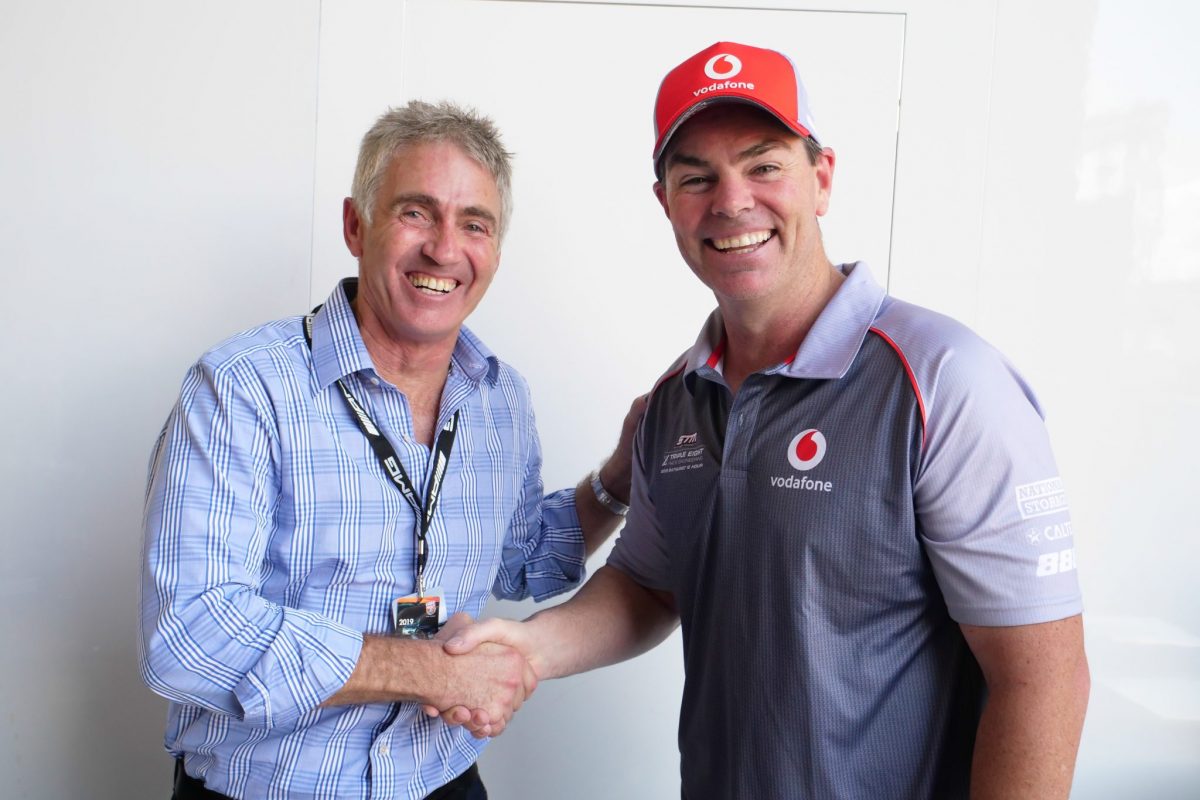 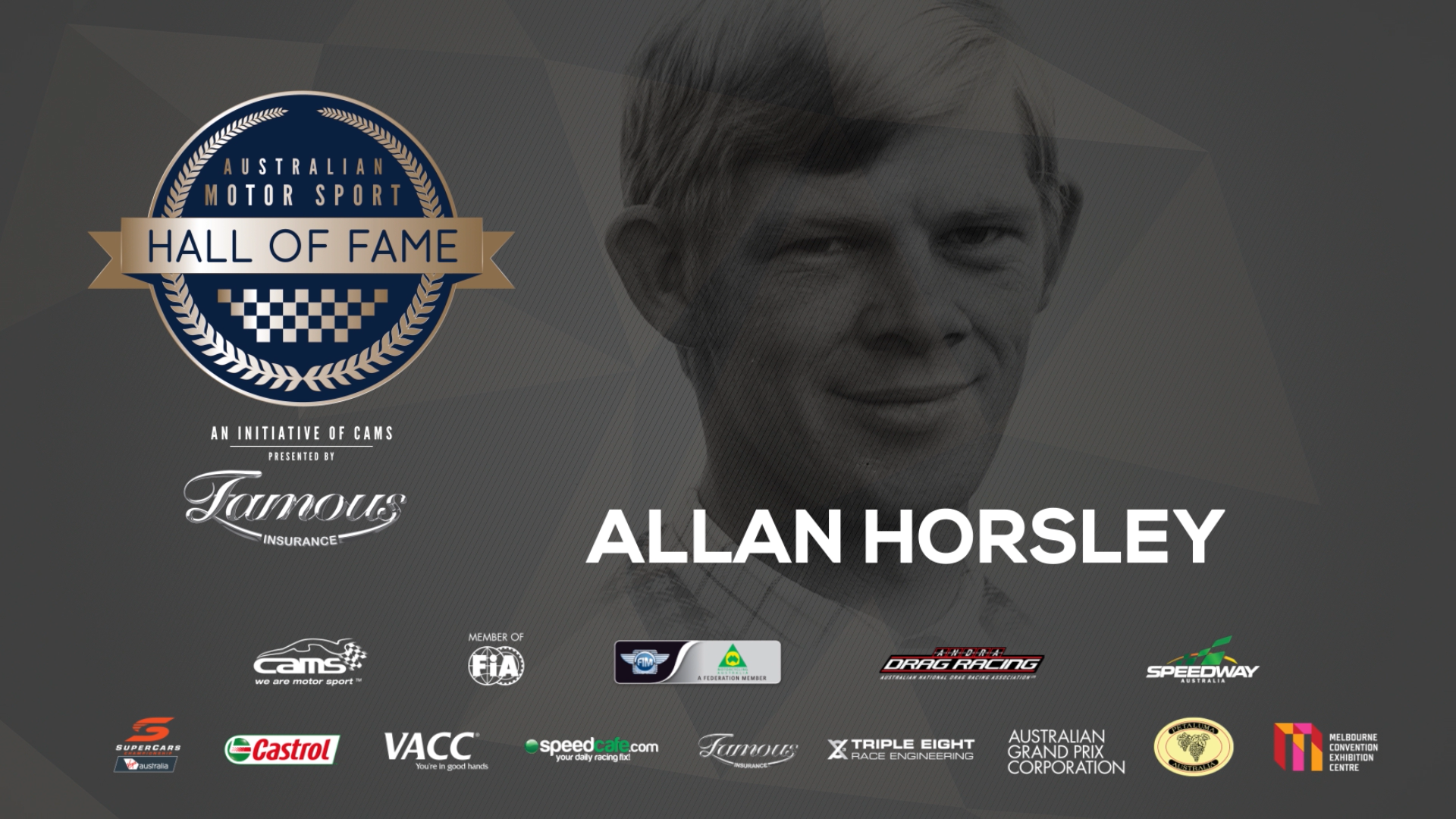