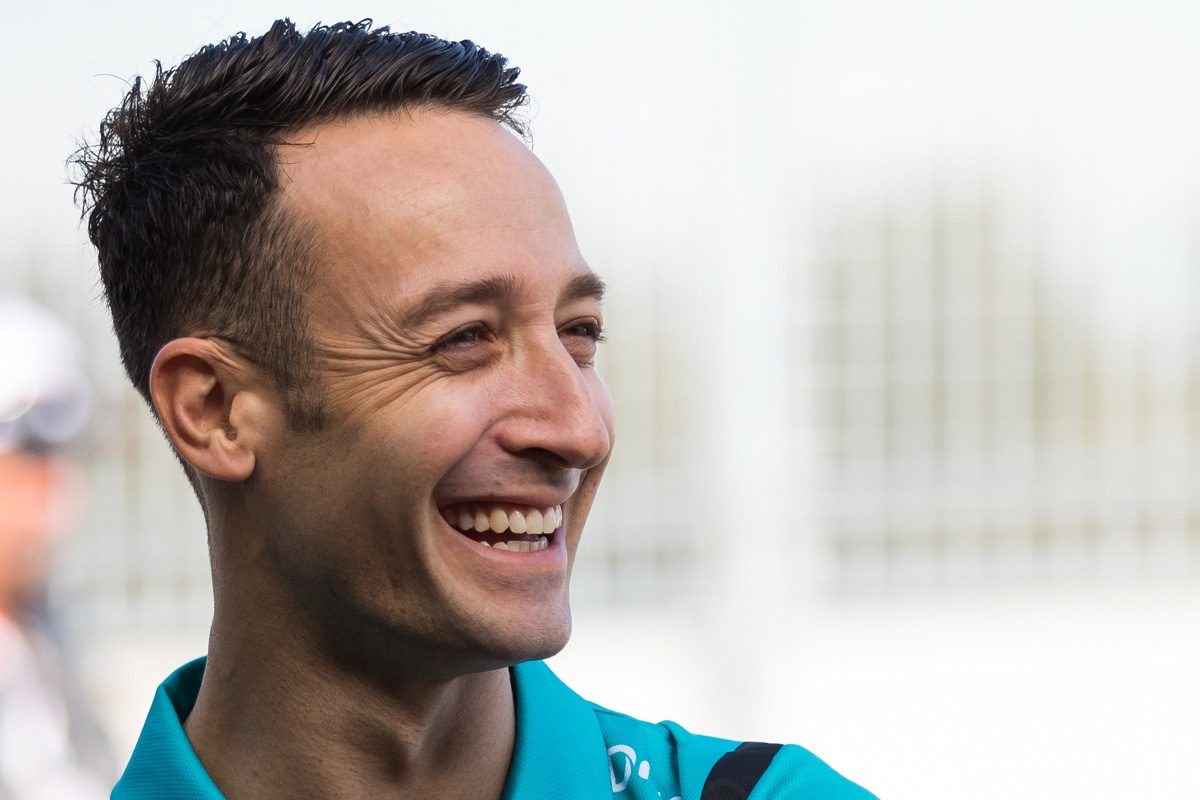 Dean Fiore has admitted he’s currently speaking with multiple teams in a bid to secure a co-drive seat for this year’s Pirtek Enduro Cup.

Fiore last year raced alongside Michael Caruso at Nissan, a role he’d held since 2014 after ending his own full-time stint in Supercars.

Caruso was left without a seat as the re-branded Nissan Motorsport, this year known again as Kelly Racing, opted to sign 2016 Super2 Series champ Garry Jacobson.

Fiore is currently without a confirmed drive, though admits he’s in discussions about lining up as a co-driver for the sixth successive year.

“I have not signed with anyone, although I am talking to about three teams at the moment about a possibility of signing up with them, but nothing done yet,” the 35-year-old told Speedcafe.com.

Changes to the Pirtek Enduro Cup for this year see the Supercheap Auto Bathurst 1000 become the opening round of the three-event competition.

Without the warm-up of Sandown prior to the biggest race of the year, there is a desire from teams for co-drivers to have relevant racing miles under their belts.

“It’s not a preequisite but it’s definitely something that anyone you’re talking to wants to see,” Fiore said when asked if a co-driver role was dependent on his own racing program.

Earlier this week Fiore revealed he’d parted ways with Matt White Motorsport after failing to put a deal together in time, and yesterday tested with Eggleston Motorsport as he looks to scratch together the opening two rounds of the Dunlop Super2 season.

“You definitely want to have at least some kilometres in something under your belt,” he added.

“Testing is great, and it’s good for the ergonomics and getting comfortable in the car and all that sort of stuff, but there’s no substitute for actual racing.”

Following a positive test with Eggleston at Winton, Fiore now rates his chances of an appearance with the squad in Adelaide at 60:40 in favour of making the grid, though a final decision is not expected until next week.

“It was a really good day, I thoroughly enjoyed it,” the Western Australian said of the test.

“They are a seriously good operation there at Eggleston Motorsport, a really good bunch of people, know what they’re doing and just enjoy their motor racing.

“It was well worth doing. What that represents moving forward, I’ve got no idea. We’ve just got to wait until the dust settles and then have a chat.

“I need to find out exactly what sort of arrangement we can do, or come to, for Adelaide and then go ‘alright, yes, we can achieve that’, or ‘no we can’t achieve that’,” he added.

Fiore admitted he is also exploring other avenues to bank racing miles in 2019, which could see him making cameo appearances in other categories such as Carrera Cup.