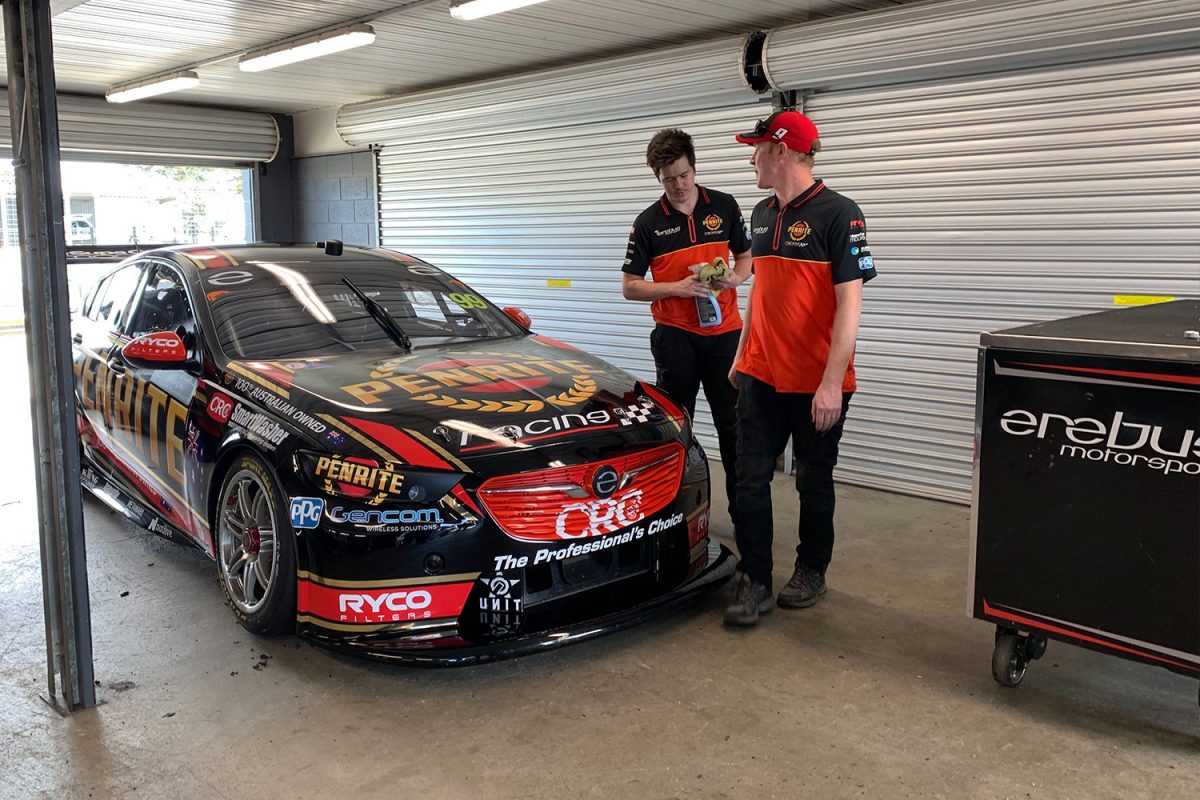 Erebus Motorsport were forced to pack up early

Erebus Motorsport has been forced to leave the pre-season test early after its cars were deemed too noisy to take part at Phillip Island.

The Melbourne squad’s cars of David Reynolds and Anton De Pasquale have continued to break the 95 decibel limit throughout the test.

Officials warned the team on several occasions before the decision was made to stop running.

According to team boss Barry Ryan, the cars are unchanged from last year with regard to the exhaust system which has left the team perplexed by the issue.

The squad has been unable to fix the problem at the track and therefore has elected to leave the test with more than two and half hours running remaining. 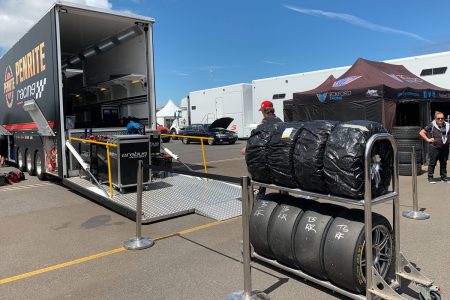 Erebus team getting ready to pack its cars into the truck

Reynolds set the fastest time which arrived in the opening 90 minutes of the test, with the 1:30.95s effort the benchmark at the time of publishing.

“We’ve ticked all the boxes we wanted to tick, or the majority of them,” said Ryan.

“Then we got told mid-morning that our cars are too loud.

“We don’t have a solution to fix them, so we sort of pushed through as long as we could until they said we couldn’t go any longer and we’re going home.

“I don’t know how all of a sudden we’re too loud.

“That’s fine. It’s probably too hot now to make any real gains, so we’ll just basically head off and everything we’ve done has been positive today, so that’s good.

“(There) is nothing we can do. We don’t have optional parts in the truck to make the car quieter, that’s not what we do. It’s all good, (we will) just go home.

“They (officials) were saying that fairly early and we just kept ignoring them for as long as we could.

“Eventually, they pretty much said you can’t go out anymore until you’ve fixed it.

“It’s just today obviously it’s… must be something to do with the temperature or something makes it noisier.”

Ryan says there are no plans to make any changes to the car for future outings once they return to the workshop.

“(We’re) not going to change anything, (we) haven’t for three years, so why would we change it?,” he added.

“(We will) just press on like normal. No problem.”