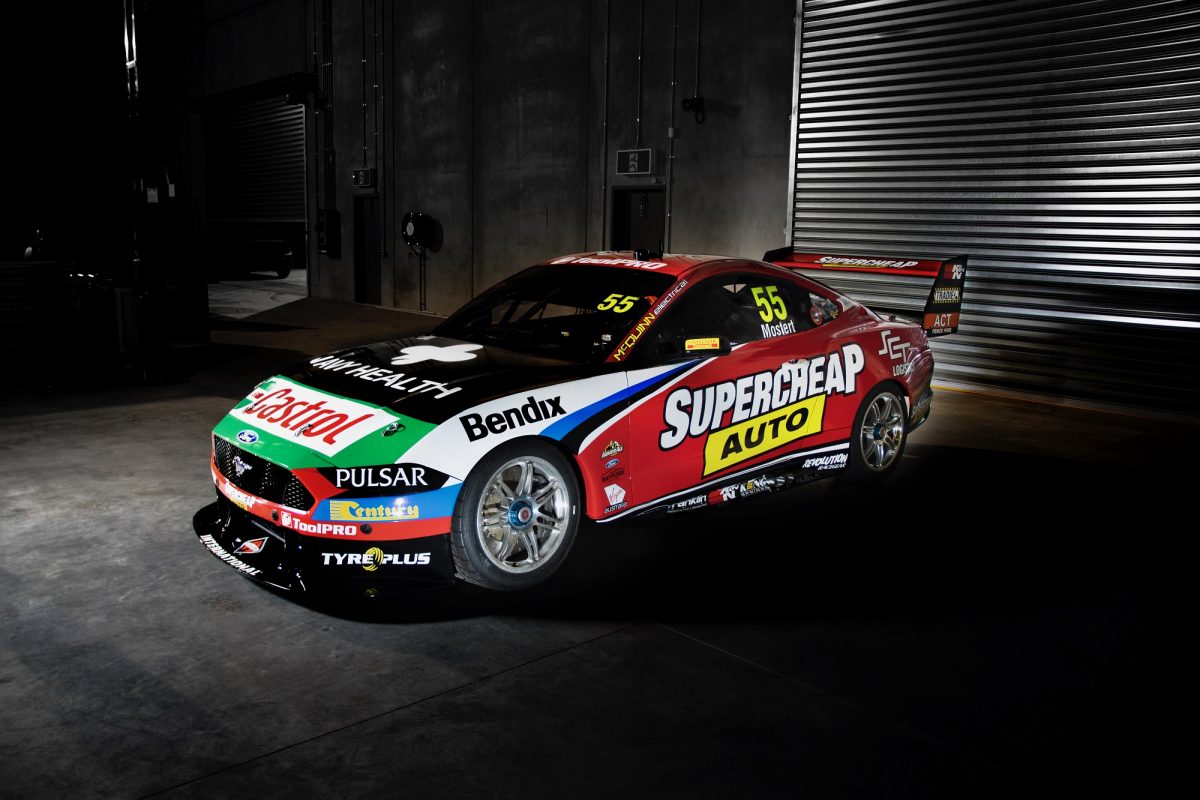 Chaz Mostert’s Supercheap Auto Racing entry will take on a revised look when the automotive retailer’s branding adorns a Ford Mustang Supercar for the first time.

Tickford Racing has released images of the #55 Ford’s 2019 colours, showing a more streamlined livery stripped of the yellow which appeared on the 2018 version.

There are new flashes of white on the front guards in fitting the branding of minor sponsors, while the Supercheap red has displaced most of the black that occupied the rear quarter-panel.

The stacking of three sponsors on the Mustang’s sizeable rear wing endplates is in fact an element which featured also on the #55 FGX Falcon in 2018.

Mostert took Tickford Racing’s sole win of last year’s Virgin Australia Supercars Championship when he and James Moffat combined to be first to the only chequered flag of the Vodafone Gold Coast 600 weekend.

His Mustang is the fourth to break cover in its 2019 look after the release of team-mate Cameron Waters’ #6 Monster Energy-backed entry on Sunday and the two Shell V-Power Racing cars earlier this week. 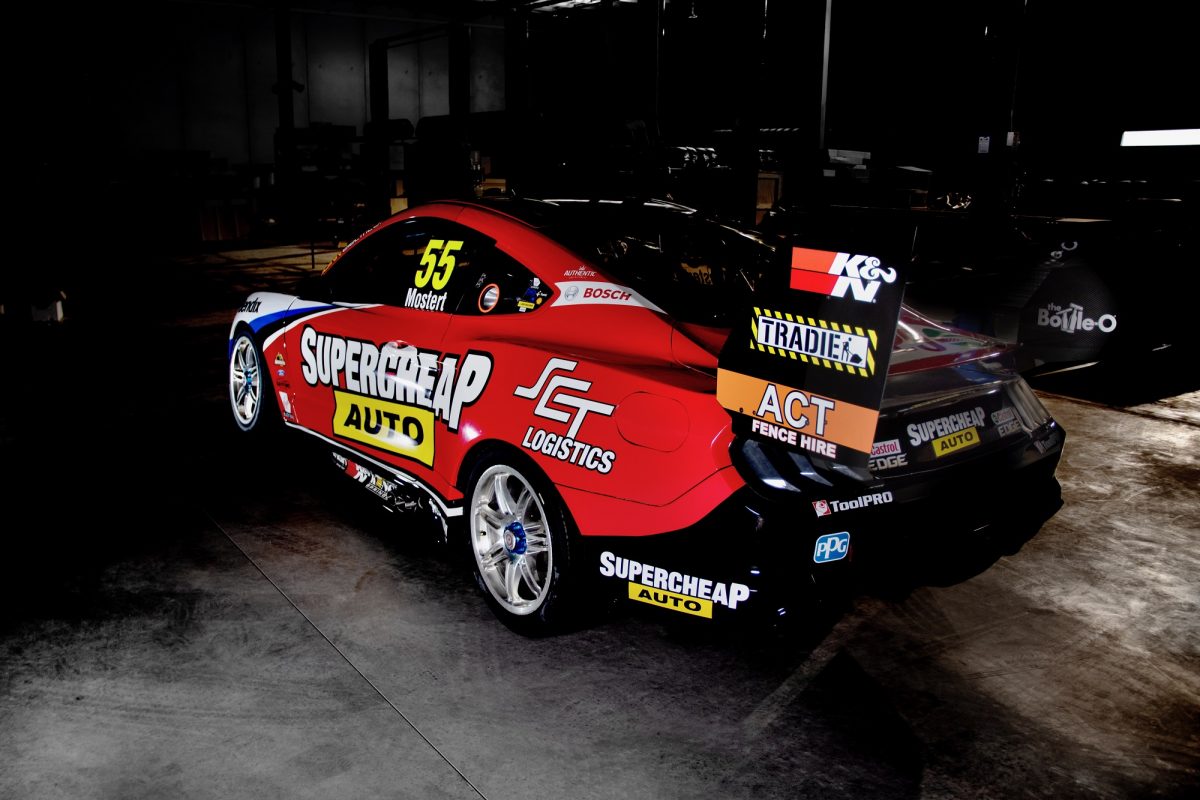