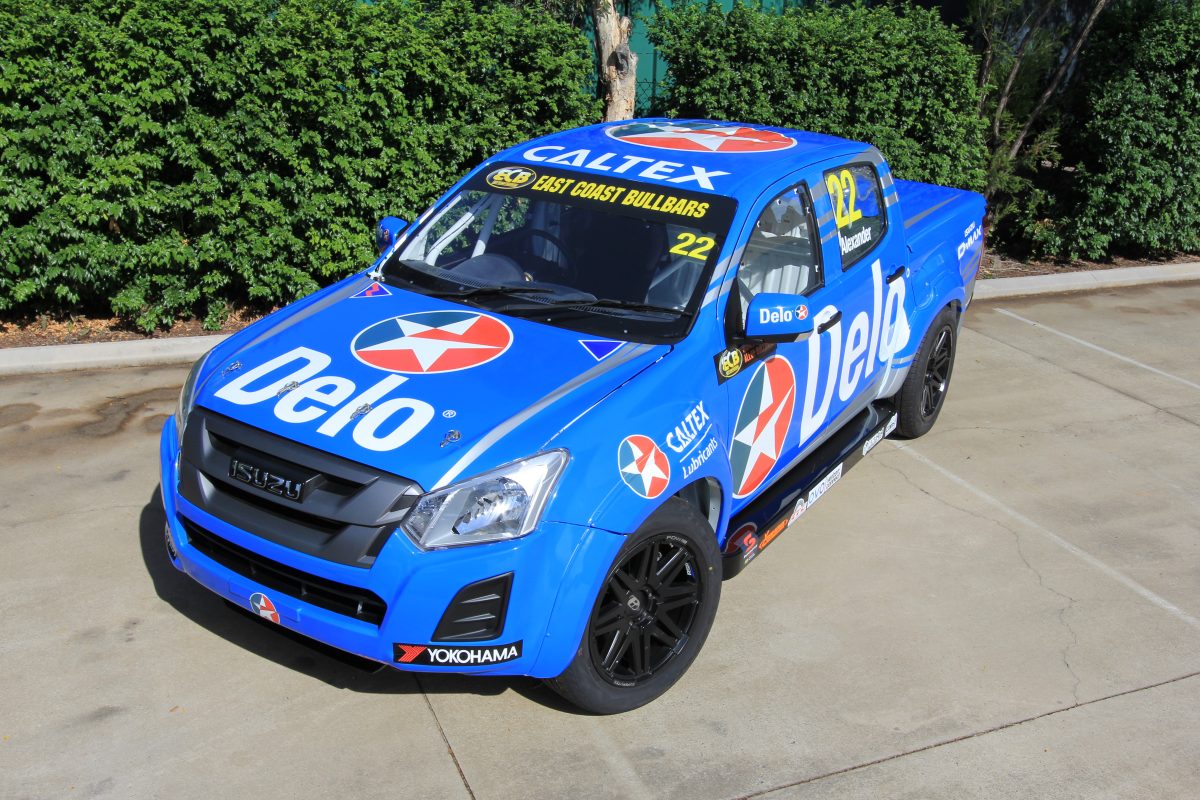 Ross Stone Racing has switched to a D-Max with support from Isuzu itself and major sponsorship from Caltex for the 2019 ECB SuperUtes Series.

Tom Alexander stays on with the Supercars Hall of Famer’s team for the second year of SuperUtes competition, but will do so in a D-Max after racing a Holden Colorado last season.

The Japanese manufacturer’s backing of RSR represents a new factory presence in the series after Steve Wilson raced a privateer Isuzu, run in conjunction with RSR, in 2018.

“It’s wonderful to team up with Caltex Australia and Isuzu Ute Australia for the 2019 ECB SuperUtes season,” said Stone.

“The Caltex Delo Racing SuperUte looks great and we can’t wait for the season to begin. We learnt a lot last year and we’ll be chasing the championship this year.

“It’s great to have Tom back on board in the D-Max, he’s now driven at all the events we’re competing in this year except for Perth so we’re already ahead of where we were last year.”

Mike Conybeare, General Manager – Marketing & PR for Isuzu Ute Australia, commented, “Isuzu Ute Australia is excited to be teaming up with one of the most experienced racing teams in Australia, Ross Stone Racing and to partner with Caltex Australia, to compete in the 2019 SuperUtes Series.

“We followed the SuperUtes category closely during the maiden year of competition and were impressed with the level of racing displayed and feel that this is a great platform to showcase our three-litre turbo diesel engine in our Isuzu D-Max.

“We wish Tom and Ross Stone Racing all the best for the upcoming season and hope fans enjoy seeing the Isuzu D-MAX mixing it with some of the best drivers in the country.”

Caltex’s major sponsorship is an expansion of its presence at RSR, having come onboard from Round 2 of the inaugural season with its Delo diesel lubricant line.

The petroleum giant was also a title backer of Stone Brothers Racing during its glory days in Supercars, winning the championship with Russell Ingall in 2005.

“Everyone at Caltex Lubricants is right behind RSR in their pursuit of the ECB SuperUtes Championship and are excited to step up to the lead supporters position within the team.

“The RSR Caltex Delo Racing Ute looks fantastic and does a great job in showcasing the Caltex Delo brand.”

Alexander finished third in the 2018 series, the first on the opposite side of the ditch for the 24-year-old New Zealander.

He collected six race wins along the way, including two in the final round in Newcastle, and led the field in terms of Armor All Pole Positions by qualifying fastest on three occasions.

Wilson, meanwhile, has stepped away from the series although Supercars anticipates a slightly enlarged field of 15 for the opening round.

News of Isuzu’s involvement comes as Supercars also talks up the prospect of a seventh make racing in SuperUtes this season.

Round 1 supports the Superloop Adelaide 500 on February 28-March 3. 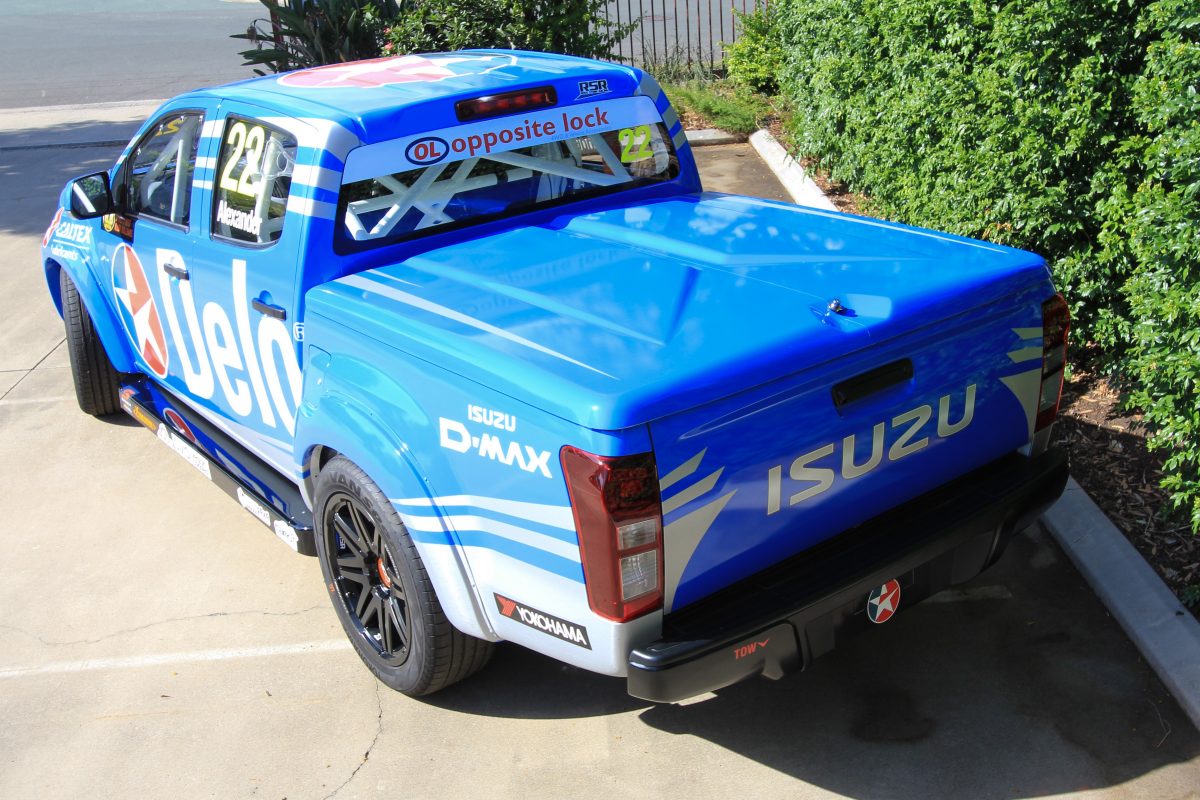 Isuzu backing on the RSR SuperUte 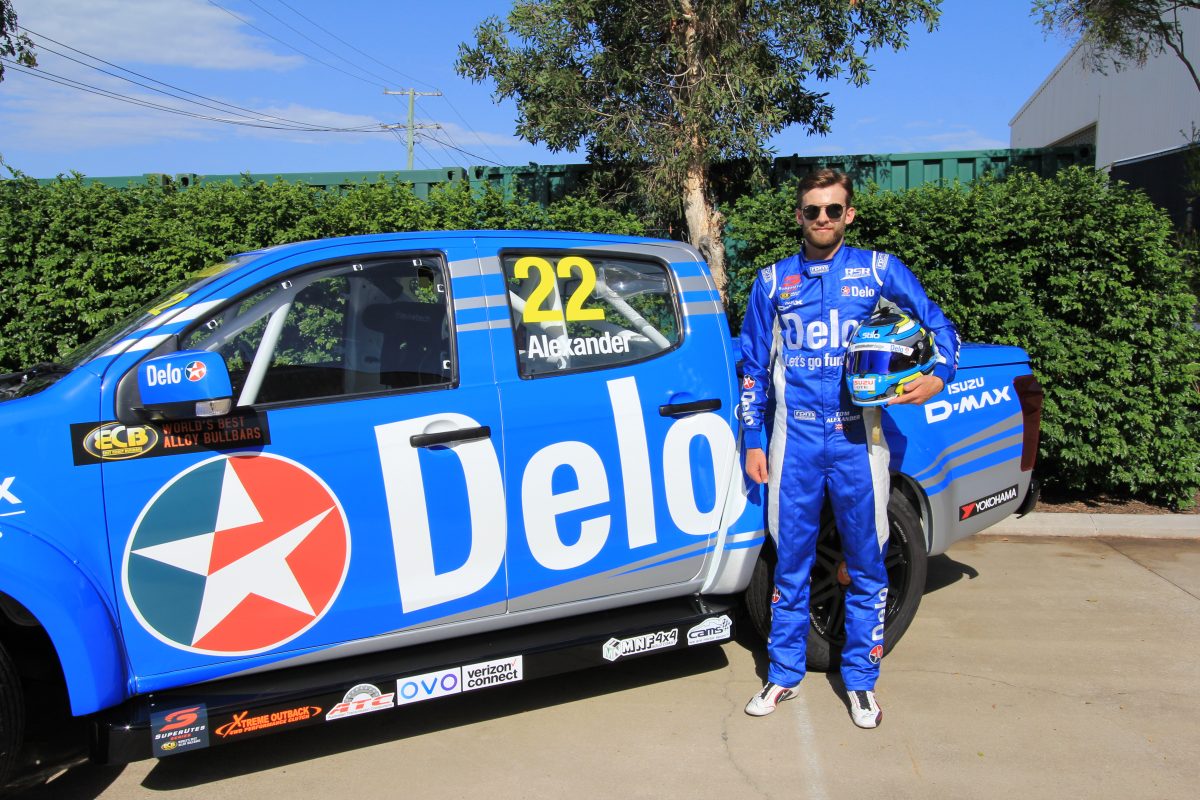