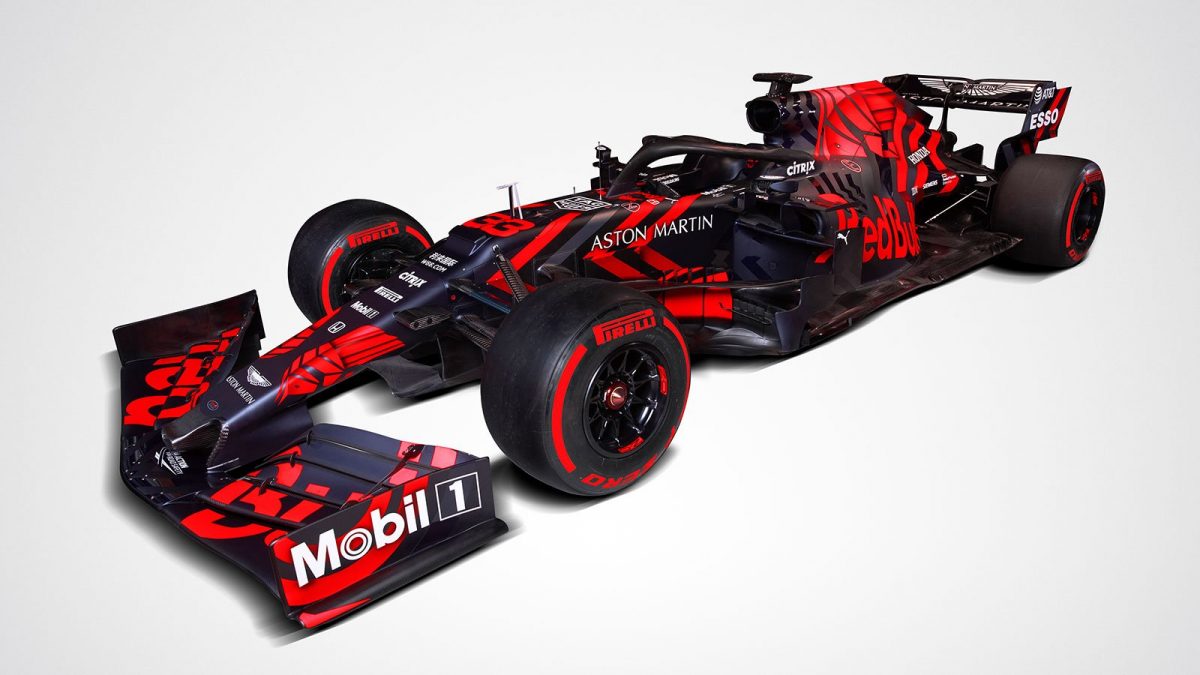 Red Bull has become the latest team to unveil its 2019 Formula 1 steed with the RB15 breaking cover.

The Milton Keynes based squad released two images of its new car, decked out in blue and red as opposed to its traditional blue, red and white livery.

It follows what has become somewhat of a tradition from the team to use an alternate livery design during pre-season testing.

Max Verstappen is joined for 2019 by Pierre Gasly, the Frenchman having been promoted from Toro Rosso following Daniel Ricciardo’s defection to Renault.

Also new for the coming season is engine partner Honda, the squad having parted company with Renault at the end of last year.

Like Mercedes earlier in the day, Red Bull is also set to shakedown its new car before venturing onto the continent for the first of two pre-season tests in Spain starting next week.