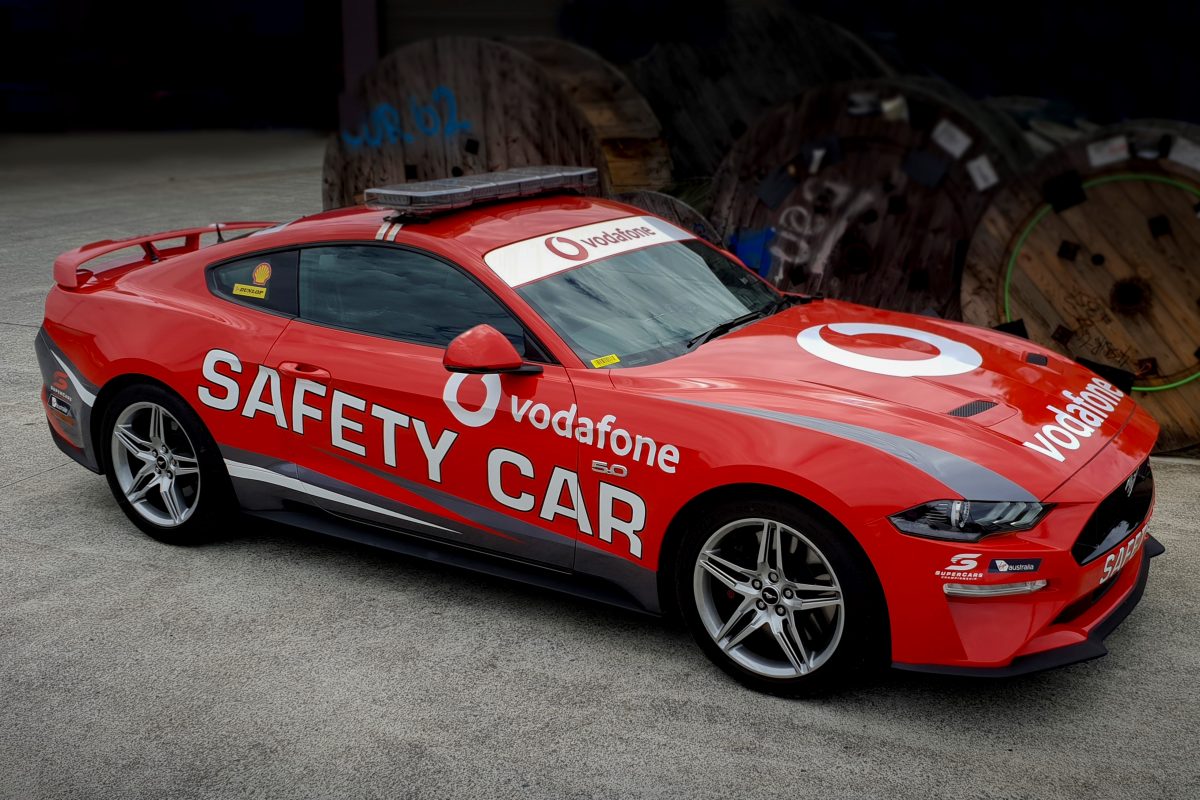 Ford will supply Mustangs to operate as Supercars’ Safety Car in 2019.

The Blue Oval’s muscle car will get around in Vodafone’s dayglo red as part of the telco’s ongoing deal with Supercars.

Both partnerships extend also to the Course Car and Medical Car which will operate throughout this year’s Virgin Australia Supercars Championship.

The deal with Ford comes about after the Raptor variant of its Ranger ute debuted as Supercars’ official recovery vehicle at last year’s Sandown 500.

“We’re extremely proud to partner with Vodafone and Supercars with the Mustang Safety and Ford Course Cars.”

Vodafone Chief Commercial Officer Ben McIntosh commented, “We have a close and long-running partnership with the Supercars.

“As a business we love the sport and we couldn’t be happier to be involved in what will be a cracking year of action in 2019.” 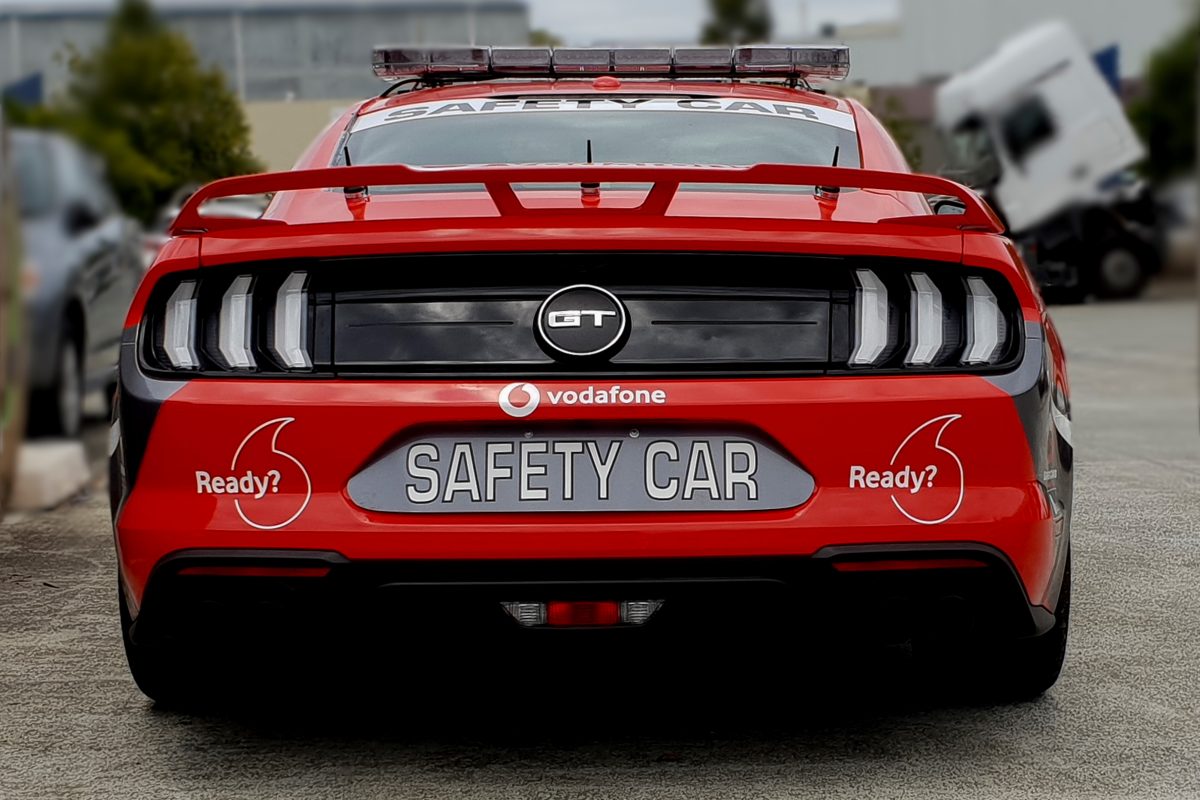