Father and son team up in Carrera Cup

Father and son team up in Carrera Cup 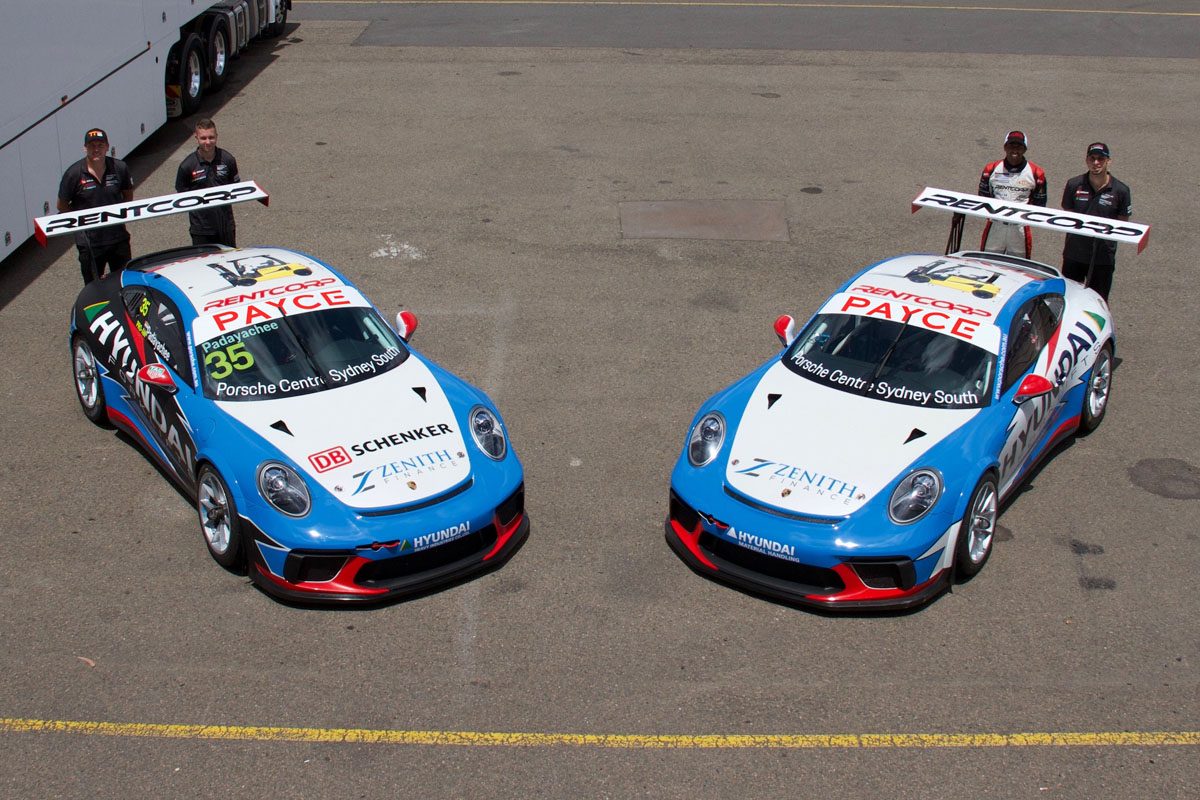 Father and son duo Indiran and Duvashen Padayachee are both set to compete in this year’s Porsche Payce Carrera Cup Australia series.

The Sydney-based pair will each pilot a car prepared by Garth Walden Racing in the first time they’ve competed out of the same stable in Carrera Cup.

“We have raced together and on track at the same time before, but not at such a high level,” Padayachee told Speedcafe.com.

“It will be a great experience to drive alongside my dad and also coach him along the way.”

The 29-year-old Duvashen competed in Carrera Cup up until 2016 and in recent years has had only sporadic outings in Australian GT and the Bathurst 12 Hour.

“I decided to take two years off full-time racing due to some funding downfalls and also focussing on university after 2016,” he said.

“The PCCA series was amazing to watch last year, so I decided to focus on getting back on that grid and spent the last 12 months talking to existing and new sponsors to get a program together for this year.

“We were fortunate to have many long time partners come back on board, especially Hyundai Materials Handling, who increased their efforts with us for 2019.

“We chose PCCA due to our long time affiliation with Porsche, and also the competitiveness of the series. Also the category do a fantastic job with hospitality and track time.”

The team were on track at Sydney Motorsport Park last week, its final outing before the season begins in Adelaide on February 28.

It will be Duvashen’s first experience of the second generation 991 Cup Car though still hopes to be towards the pointy end of the field.

“I’ve raced all the circuits and the previous generation car, so there’s no excuses to really be in the top part of the grid.

“We are aiming to make this a two year program, so hoping to challenge for wins and podiums this year and mount a serious challenge for a championship next year.”

The Carrera Cup season starts alongside the opening round of the Virgin Australia Supercars Championship in Adelaide at the Superloop 500 on February 28-March 3.