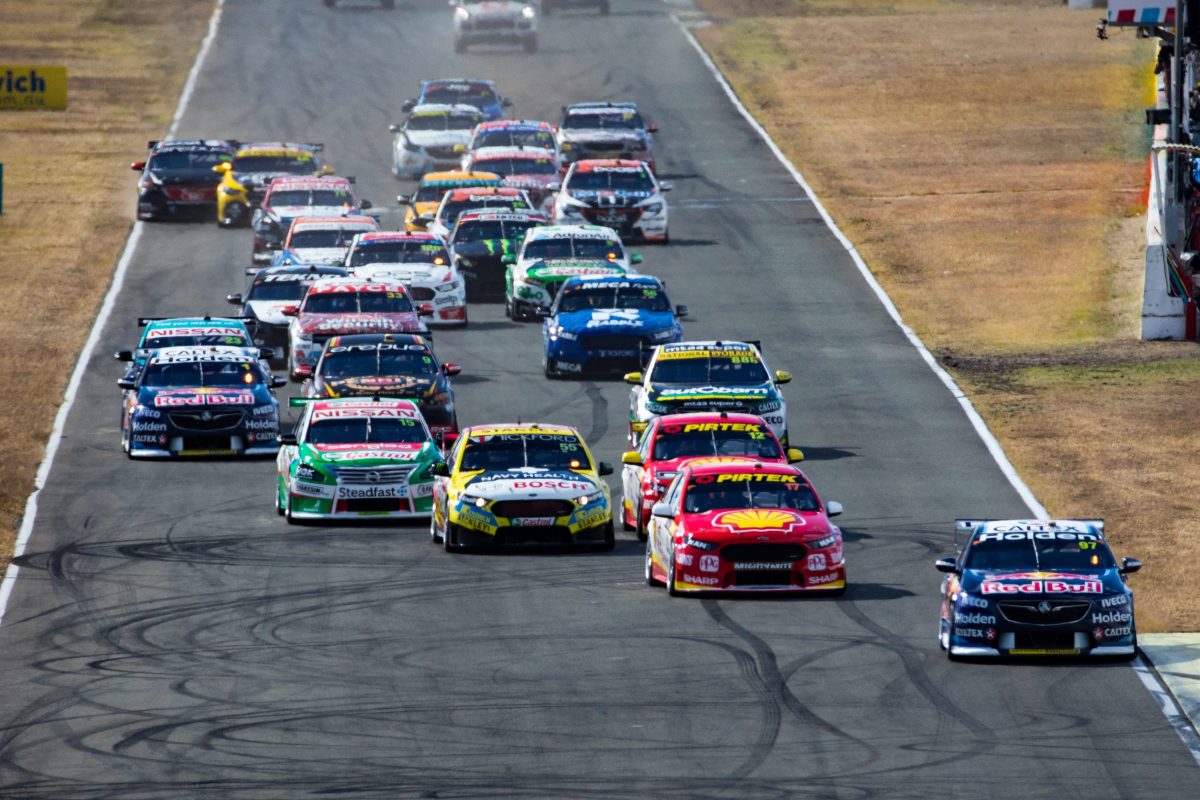 The grid for the 2019 Virgin Australia Supercars Championship is complete pic: AJP Photography

Confirmation that Garry Jacobson will join Kelly Racing has competed the grid for the 2019 Virgin Australia Supercars Championship.

Kelly Racing was the last to confirm its drivers with Andre Heimgartner returning for a second year while Jacobson steps up after six years in the Dunlop Super2 Series.

As previously reported, Richie Stanaway has replaced Garth Tander at Garry Rogers Motorsport in a shock move that was announced last month.

The only other change sees Macauley Jones move into the #21 vacated by the retiring Tim Blanchard.