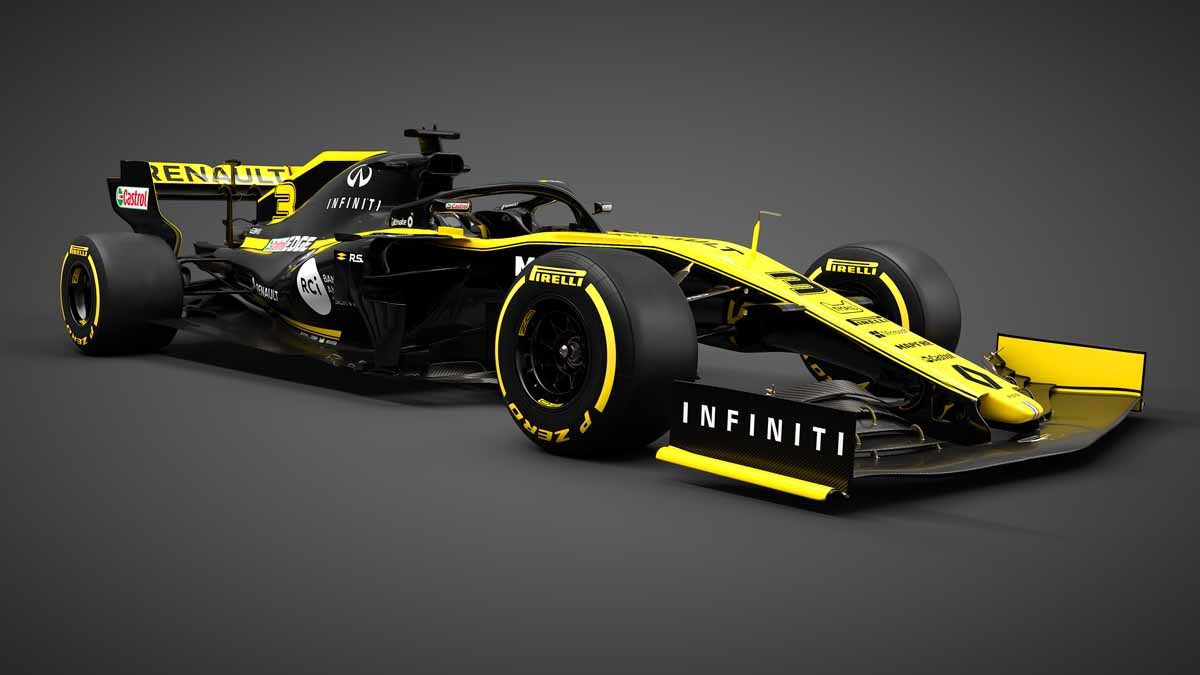 The Renault F1 Team has unveiled its 2019 team colours with team boss Cyril Abiteboul claiming Daniel Ricciardo and Nico Hulkenberg form “one of the strongest” driver line-ups on the grid.

Ricciardo was Renault’s star signing when announced he would join the Anglo-French team last August, and last week was shown in Renault’s traditional yellow and black for the first time.

Together with Hulkenberg, the pair helped pull the covers off the Renault R.S.19 which they will steer in the 2019 Formula 1 season. 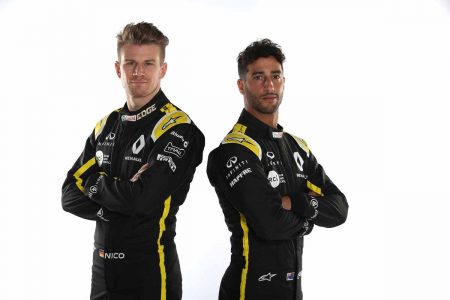 “The added momentum of the Daniel-Nico partnership brings confidence to the team this season,” Abiteboul claimed.

“Individually they are very strong and I feel the two will complement each other extremely perfectly.

“The energy they have brought to the team is very tangible and I hope we can give them a car to show their considerable talent.”

After five seasons with Red Bull, which netted seven grands prix wins, Ricciardo says he’s looking forward to the next stage of his career.

“Renault has a massive history in motorsport, so to be part of the next step of their Formula 1 journey is an exciting challenge,” Ricciardo said.

“I’m here to do a job on track and drive as fast as possible, but I would like to bring the team energy.

“I want to put a spring in everyone’s step because that’s part of my job and also my character.

“I aim to be able to get the team to work that extra bit harder, put in more effort and rally everyone together. I’d like to be a catalyst for positive energy.”

Having won two of the opening six races last year, the Australian is hoping for a fresh start at Renault after enduring a horror run in the back half of the campaign.

“The difference will be a more mature person. I have more clarity of where I’m going and I aim for that to be shown with good results on track.

“I feel a lot of positive pressure and expectation to do good things, but that’s something I’m looking forward to taking on.”

“We do not target x or y position or a number of points: what I want to see is that the team continues its trajectory of progression towards the top teams.

“Engine excellency will be our priority in Viry while the structure now in place in Enstone strives to improve the competitiveness of the chassis, season after season.” 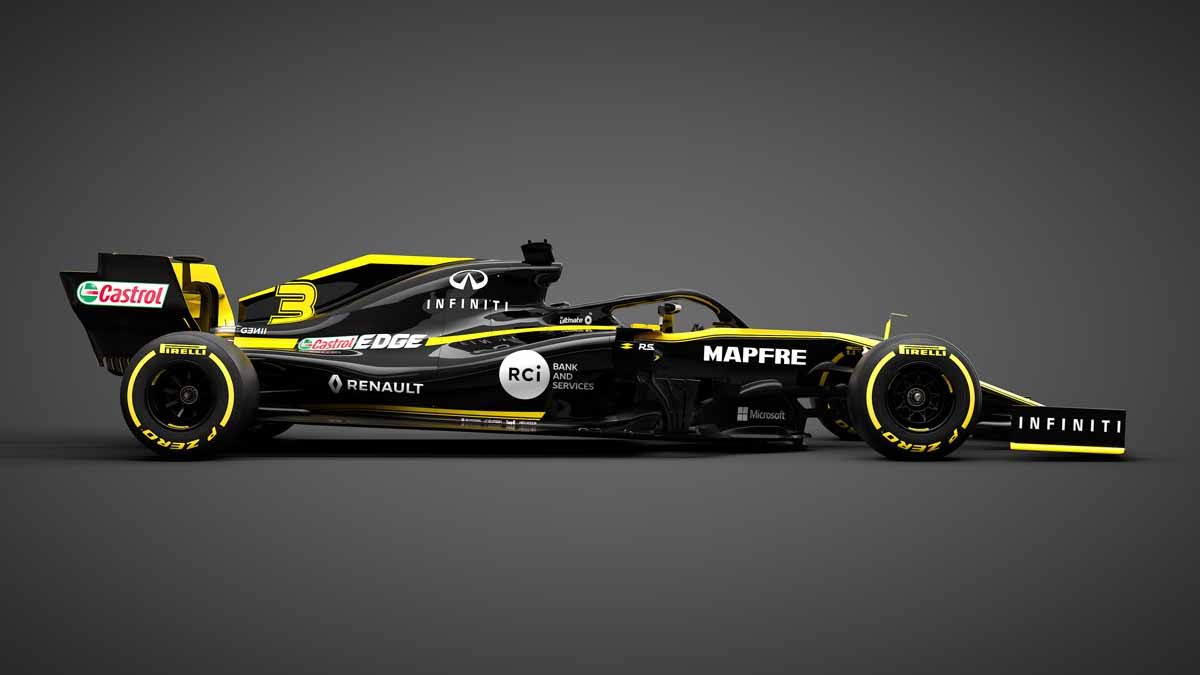