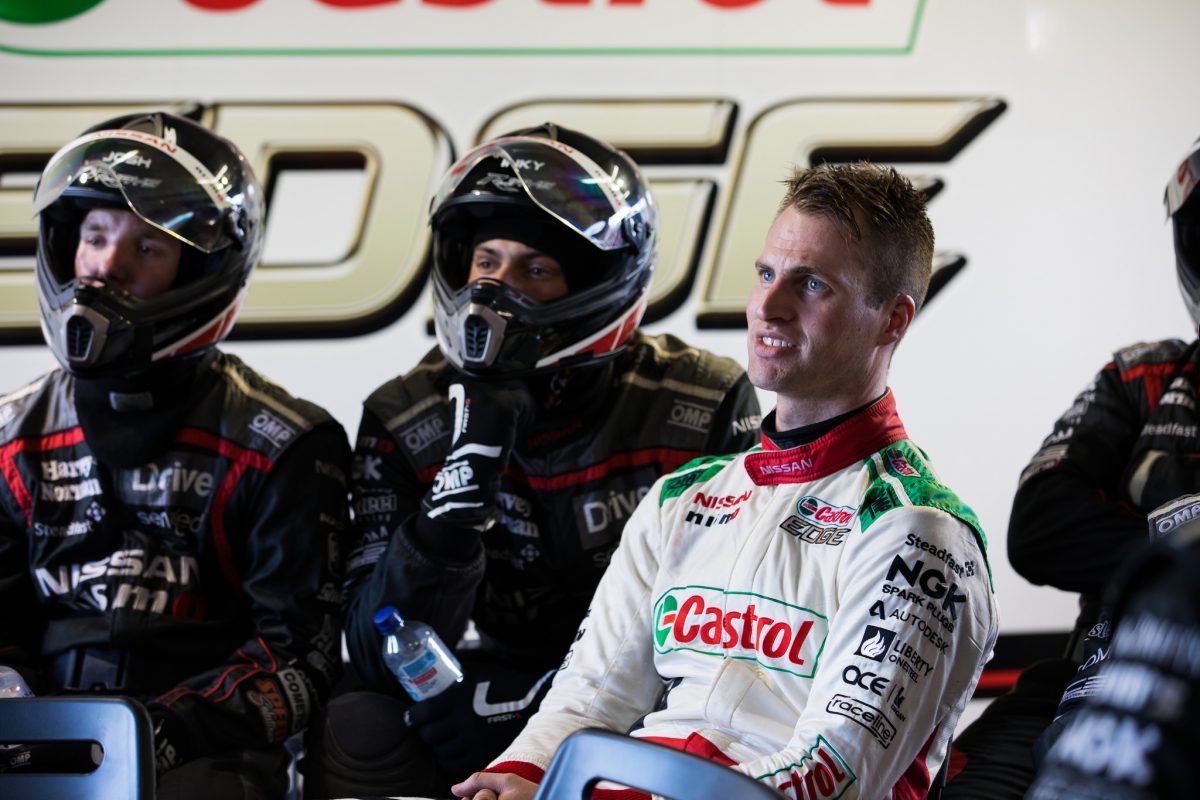 Kelly Racing has completed its driver-line-up for the 2019 Supercars season with confirmation that Garry Jacobson will graduate to Australia’s premier series.

As previously reported Jacobson will join the Braeside squad effectively taking over the drive previously filled by Michael Caruso, who has left the operation.

Jacobson will receive backing from Rabble.Club with the health and wellbeing application firm switching from Tickford Racing.

His Nissan Altima entry will run under #3 for the season where the Victorian will join Rick Kelly, Andre Heimgartner and Simona De Silvestro.

The 26-year-old has impressed in the Pirtek Enduro Cup when he lined up for Tickford Racing in 2017 before joining Rick Kelly at Kelly Racing last season.

He will made the leap to the main game after six years in the Dunlop Super2 Series which included a successful title-winning season in 2016 with Tickford Racing.

“This is the biggest opportunity of my racing career and I can’t thank Rabble.Club and Kelly Racing enough for having faith in me,” said Jacobson.

“Ever since I was a kid, I dreamt of being a full-time Supercars driver. It is what I’ve always strived for, and now that I’ve made it, I feel good, but I feel like the job isn’t even half done. I have a lot to learn, but I’m up for the challenge.

“It has been great to have been involved closely with the team for the past couple of years, through the Super2 program and the endurance races. This is going to put me in with a great chance to hit the ground running.

“It’s a very exciting time, but I know that the real business starts at the test, so I’m putting every focus into making the most of my opportunity.”

Jacobson, whose day job is a school bus driver, will become the second rookie on the grid this year alongside Macauley Jones who will pilot the #21 Brad Jones Racing run Cooldrive entry.

The #3 Rabble.Club Nissan Altima is expected to be revealed tomorrow.

VIDEO: Jacobson reveals his Supercars plans to his loyal fans