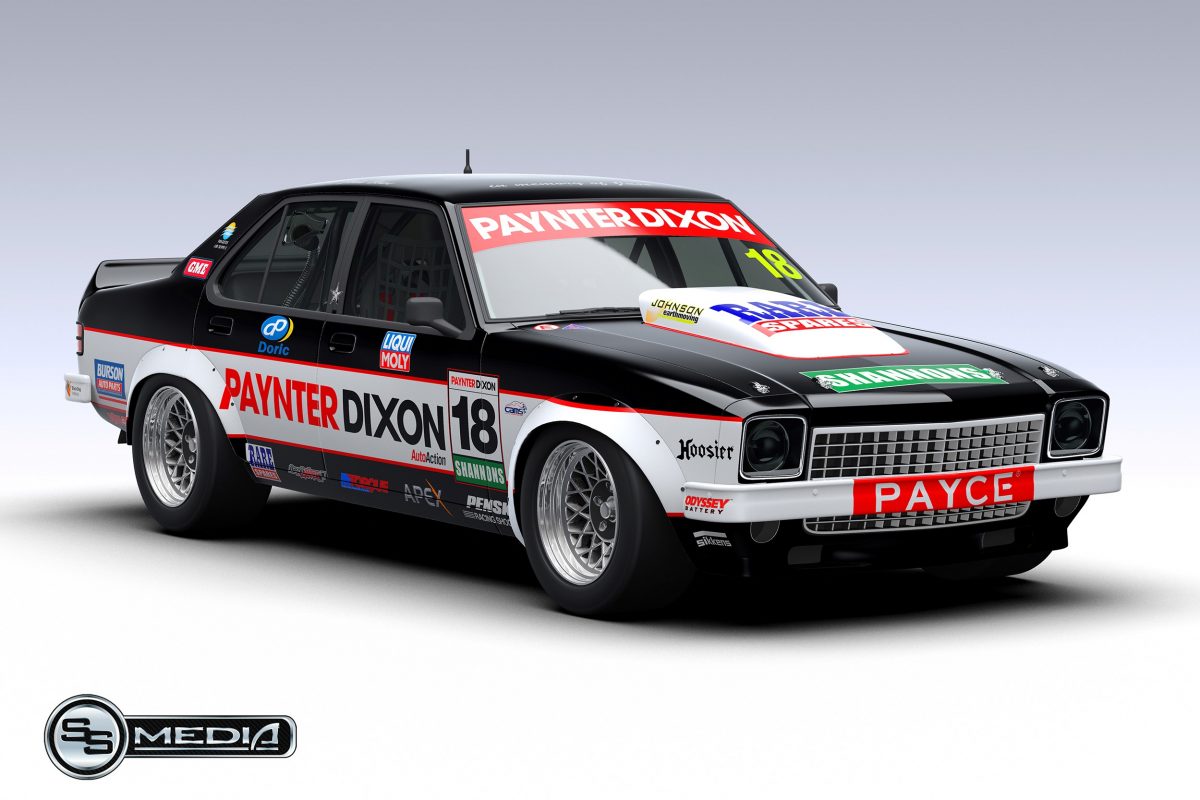 Bowe’s new livery comes after the departure of long-time backer Wilson Security from motorsport, a development which had initially left the veteran “extremely stressed” about his prospects of continuing in TCM.

True to the historic nature of the series, his Bendigo Retro Muscle Cars-run A9X has in fact been painted rather than wrapped, in a colour especially developed for the livery.

“Racing is my happy place and after the sudden withdrawal of Wilson’s I had real doubts about my ability to continue racing,” said Bowe.

“The directors of Paynter Dixon are real race car enthusiasts and love the old-style muscle cars. They are my friends and have been for years and very kindly offered to help.

“They not only support the Touring Car Masters Series as a naming rights sponsor, but they have always been in the background of my world too.

“Now they have taken the naming rights of the mighty little A9X and I couldn’t be happier – the car looks fantastic.

“We have had the same colours for a couple of years but Gary O’Brien and his team at Bendigo Retro Muscle Cars have done a great job of changing it up for this year.”

This year represents Bowe’s 12th in TCM, which he has entered each season since retirement from the V8 Supercars Championship at the end of 2007.

“The exposure it gets on TV and in the media and popularity with fans means I can give back to my supporters. Long may it continue!”

The 2019 Paynter Dixon Touring Car Masters season kicks off at the Superloop Adelaide 500 on February 28-March 3. 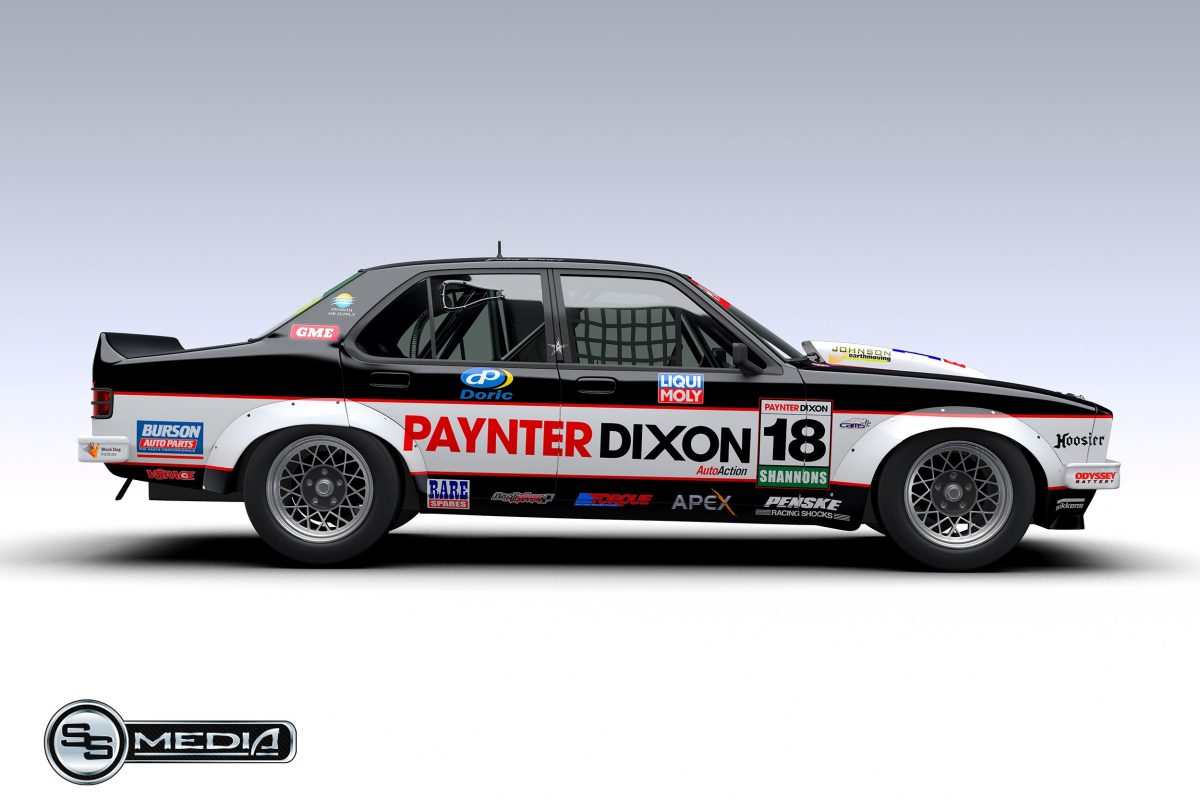