Hazelwood and MSR will enjoy technical support from Triple Eight Race Engineering in their second full season in the Virgin Australia Supercars Championship.

The single-car outfit had struggled in its step up from the Dunlop Super2 Series last year, even switching mid-season from a former DJR Team Penske FGX Falcon to the VF Commodore with which they won the second tier title in 2017.

MSR retains a number of its commercial supporters from 2018, including Optus and GRK Plumbing, as well as the addition of clothing brand Unit.

“We are excited about 2019 and look forward to delivering the on track results to reward our fans and partners faith in us”, said team owner Matt Stone.

Hazelwood added, “Unit not only brings their top-quality apparel to the partnership, but a highly skilled creative and design team that has helped deliver a new look both on and off the track.”

The MSR ZB is set to hit the track on Thursday for the Phillip Island pre-season test. 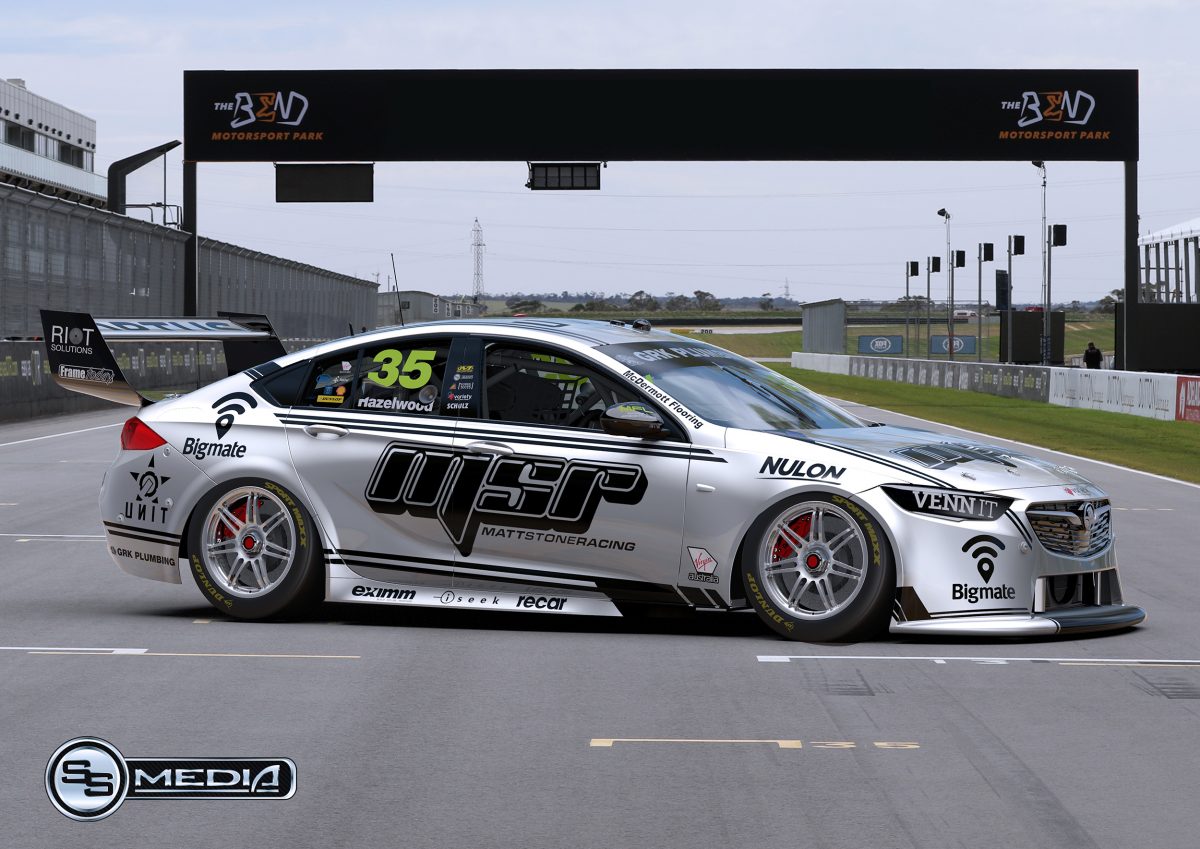 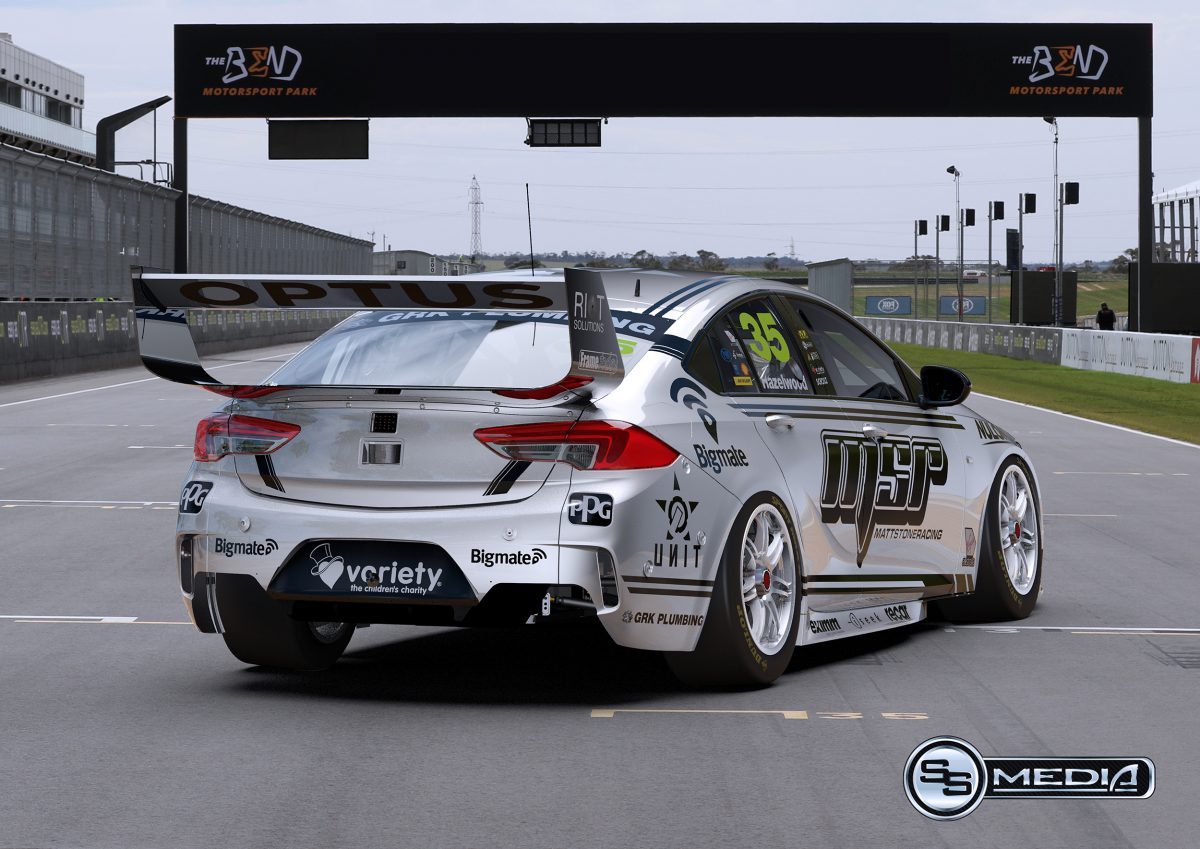