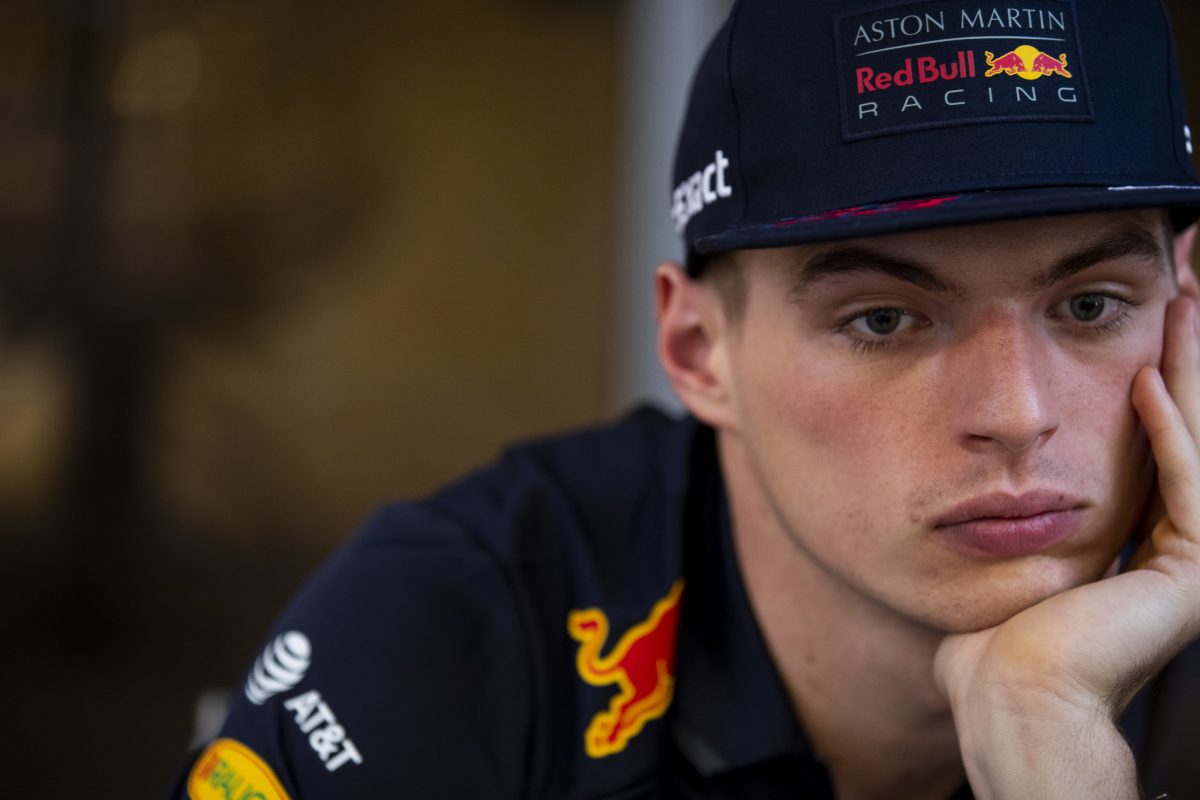 Max Verstappen has completed the second of the two days ‘public service’ dished out by the FIA following a post-race incident at last year’s Brazilian Grand Prix.

After finishing second to Lewis Hamilton in Interlagos, Verstappen shoved Force India’s Esteban Ocon as the two drivers were being weighed.

During the race the pair had tangled when Ocon attempted to unlap himself from the then race leader, allowing Hamilton through to claim the win.

Stewards elected to hand the Dutchman two days of public service for the scuffle, which last month saw Verstappen in Marrakech observing the stewards during the Formula E event.

His second day was spent in Geneva as part of the FIA International Stewards Programme where he took part in a number of case studies which ironically saw him involved in considering incidents and deliberating over them with stewards to come up with an appropriate penalty.

“We are doing our job on the track, trying to get the best out of the race, and it’s clear that the stewards are doing their job to find the best way to reach a fair decision,” Verstappen said.

“It’s been a good lesson for me and I’ve learned a lot, both in my day in Marrakech, which I really enjoyed and which gave me a good understanding of the stewards, and now here – I think it’s also good to be a part of this event.”

Multiple World Touring Car champ Andy Priaulx, BMW motorsport boss Jens Marquardt, and M-Sport boss Richard Millener were also involved alongside more than 200 representatives from across the world in the third edition of the program, which was first held in 2017.