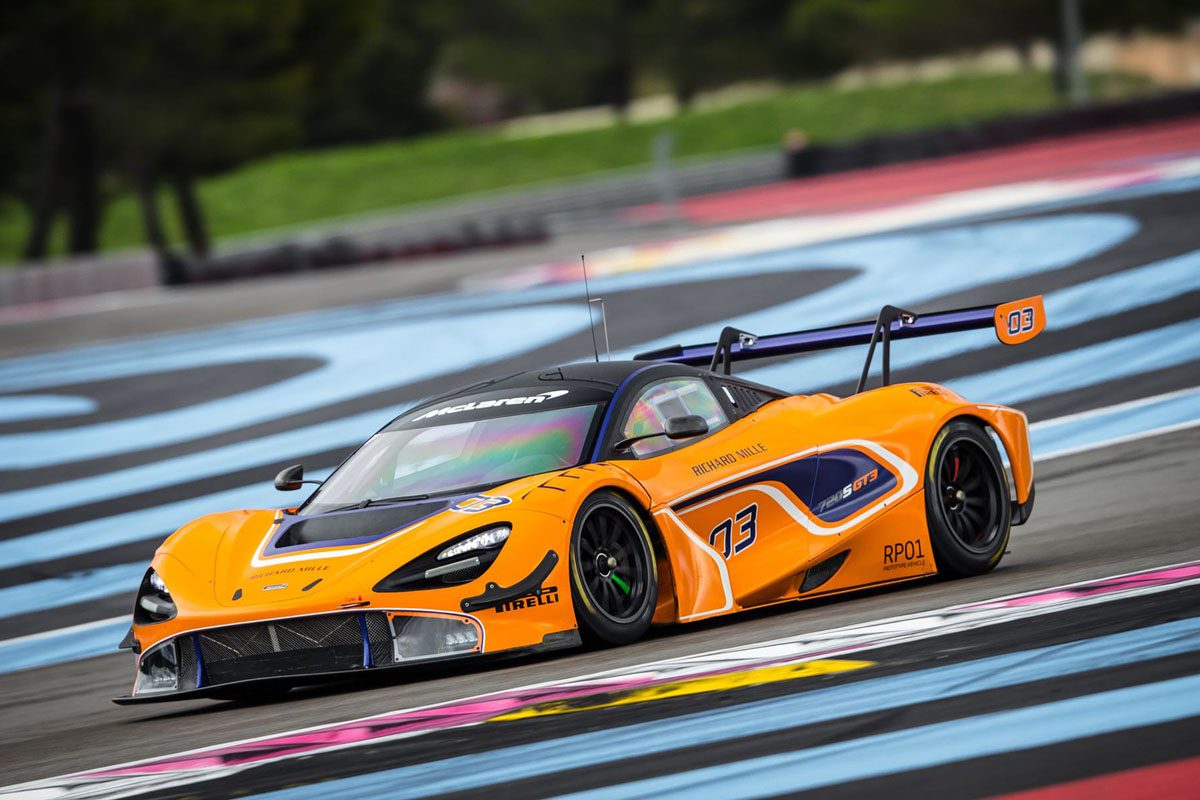 The Australian GT grid will feature a McLaren 720S GT3 with confirmation Fraser Ross is set to race one of the marque’s brand new machines in this year’s competition.

McLaren unveiled the 720S GT3 last year, and competed with it at the Gulf 12 Hours ahead of its official GT3 competition debut.

The car is due to hit Australian shores later this month with Ross looking to bank at least one test day prior to the Formula 1 Rolex Australian Grand Prix (March 14-17), which opens the Australian GT season. 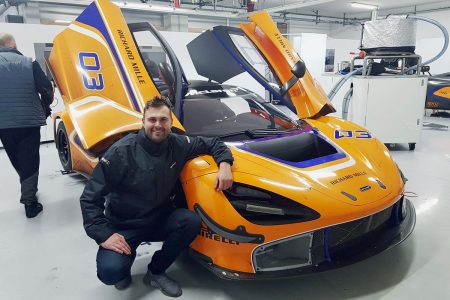 “I’m running a 720S GT3 in the Australian GT Championship this year,” Ross confirmed to Speedcafe.com.

“Once the car arrives we’ll get into a pretty comprehensive testing program prior to the Australian Grand Prix.”

Ross sampled the new car in Europe late last year and believes it’s a step forward over the 650S GT3 it replaces.

Though rapid, the older model was widely regarded as a difficult car to drive, with a narrow operating window.

By contrast, Ross believes the new car has expanded that window, with the car more confidence inspiring for the driver.

“The new McLaren is a very big step forward in terms of balance and aero especially; the previous car was very pitch sensitive, this isn’t.

“This car is a lot easier to drive; it feels so much more planted on the road, better balance in the car, better feel.

“This car is massively confidence inspiring. I’m looking forward to it.”