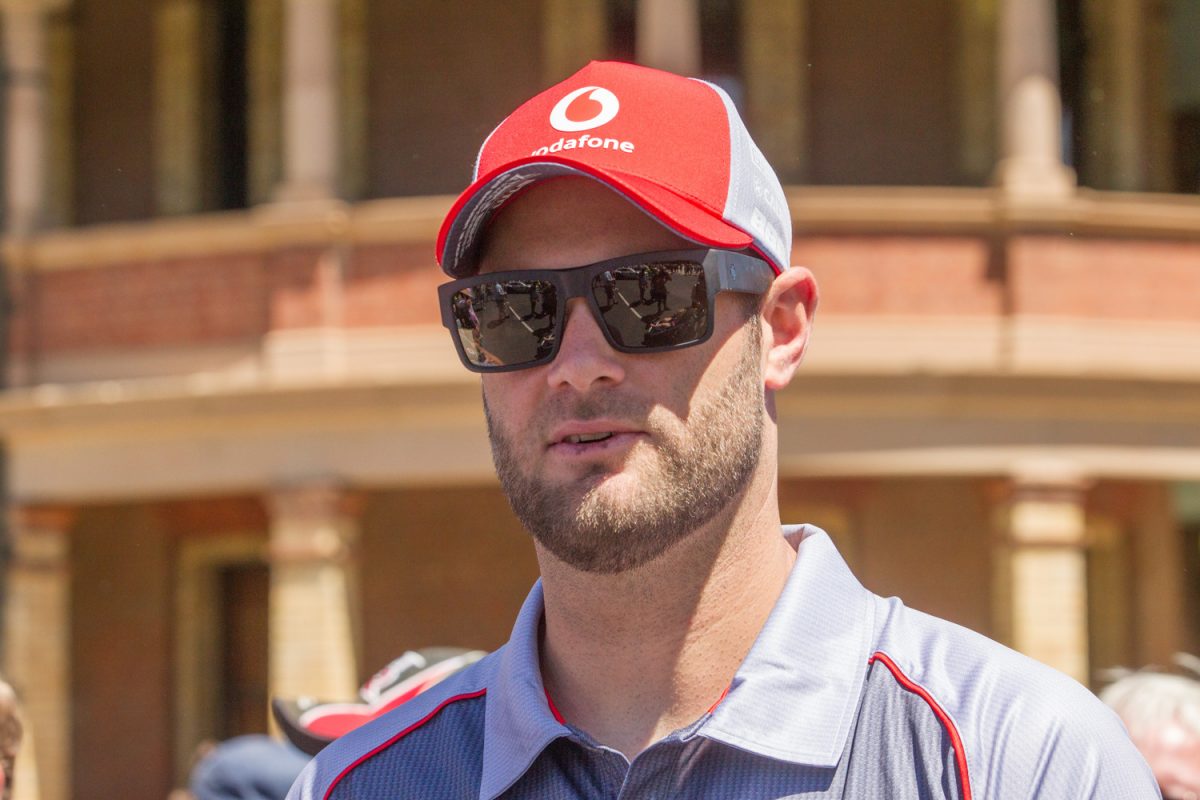 Shane van Gisbergen and Max Verstappen will share a virtual garage as part of a two-entry effort from Team Redline for the iRacing Bathurst 12 Hour this weekend.

The pair will steer sister BMW Z4 GT3s in the event, which begins at noon AEDT on February 9.

He then collapsed post-race due to the exertion required in his final stint, with a brake problem forcing him to use two feet on the pedal.

Make sure you watch us try to survive the mountain this weekend! 👍 pic.twitter.com/d8YT30Q7Gk