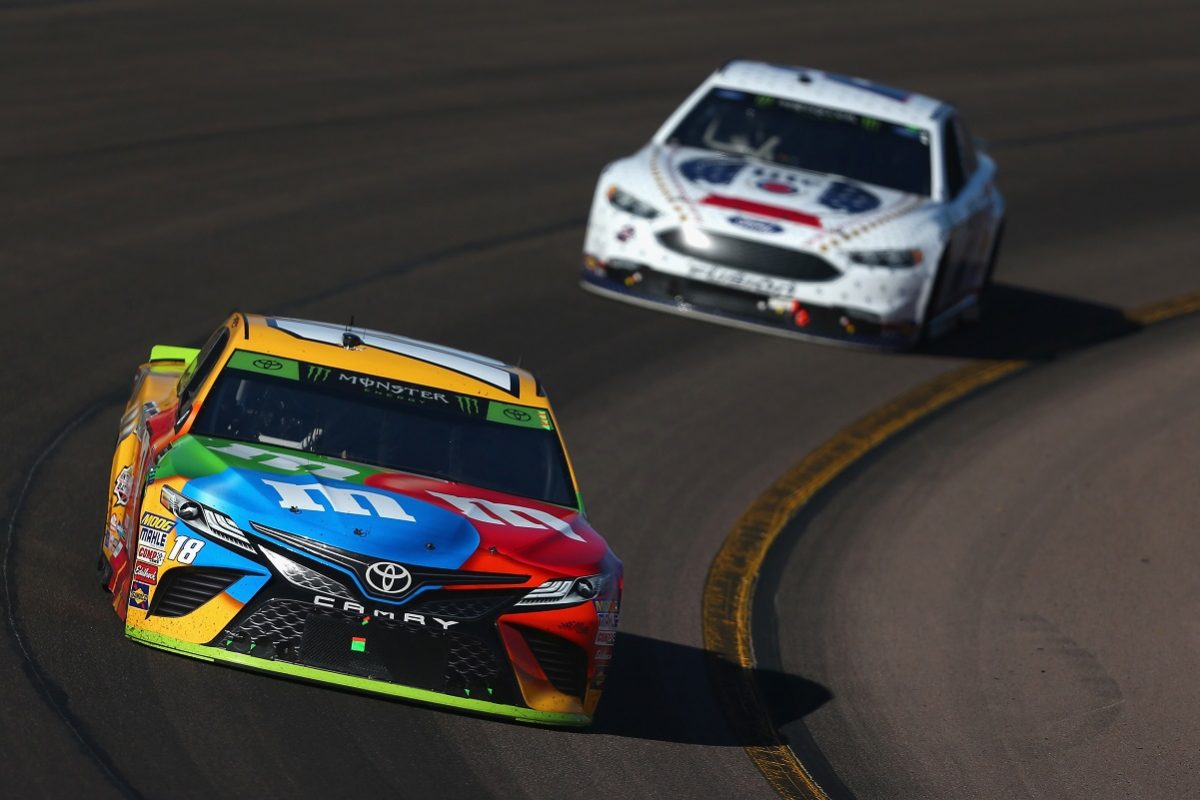 NASCAR fans in Australia will be able to follow live action from the Monster Energy Cup Series through the championship’s own live streaming service.

The popular American stock car category has confirmed that its TrackPass service is available in Australia following the news that pay television network Fox Sports will no longer broadcast live races this season.

TrackPass will come at a price with the series stating that it will cost Australian viewers $125 for an annual subscription or $15 per month.

The system will stream all Monster Energy Cup and Xfinity Series races and feature highlights shows and unique live content.

NASCAR’s TrackPass app can be downloaded from Apple’s App’s store or from Google Play for Android users.

Fox Sports has since provided Speedcafe.com a brief statement following its decision to drop live coverage of races.

“Fox Sports presently has been unable to reach an agreement to broadcast NASCAR coverage,” read the statement.

The new NASCAR season begins this weekend with Daytona 500 qualifying followed by The Clash on Monday morning AEDT.