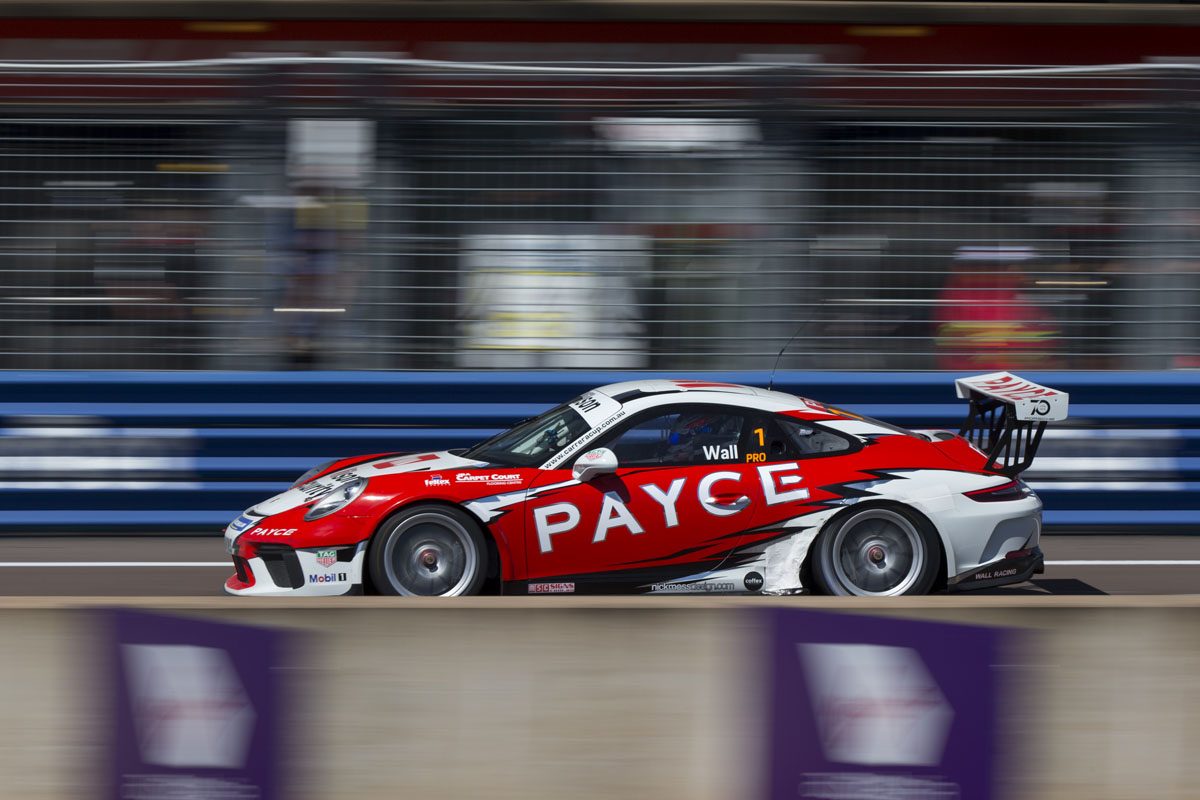 Carrera Cup has signed Payce as title sponsor for 2019

Payce has previously been involved in the category through its backing of David Wall, and last year was a series sponsor before stepping up to title sponsor for 2019.

“This is a tremendous announcement ahead of what will be one of Carrera Cup’s strongest seasons on track,” said Toni Andreevski, Porsche Cars Australia Director of Marketing and Motorsport.

“Payce has been a long-term supporter of drivers within our series and, more recently, an incredible partner for the series itself.

“Payce’s confirmation as a title partner comes at a great time for the series; Carrera Cup enters what is expected to be one of its most exciting championship battles to date while the championship’s exposure will be better than ever.”

Brian Bailison, Payce’s chief financial officer, added: “The decision to become the series naming rights partner was made after a great maiden season as an official series partner.

“We were thrilled with Carrera Cup and its commercial platform and so it’s great to take the opportunity to expand on this partnership into 2019 as the title partner.”

The 2019 Carrera Cup season is set to welcome back both Steven Richards and Warren Luff, who’ve both had hiatuses from the category, while earlier this week it was confirmed that Cooper Murrary would progress from GT3 Cup Challenge into Carrera Cup.

A number of other driver and team announcements are expected over the coming week.

The 2019 Carrera Cup season begins at the Superloop Adelaide 500 from February 28-March 3.