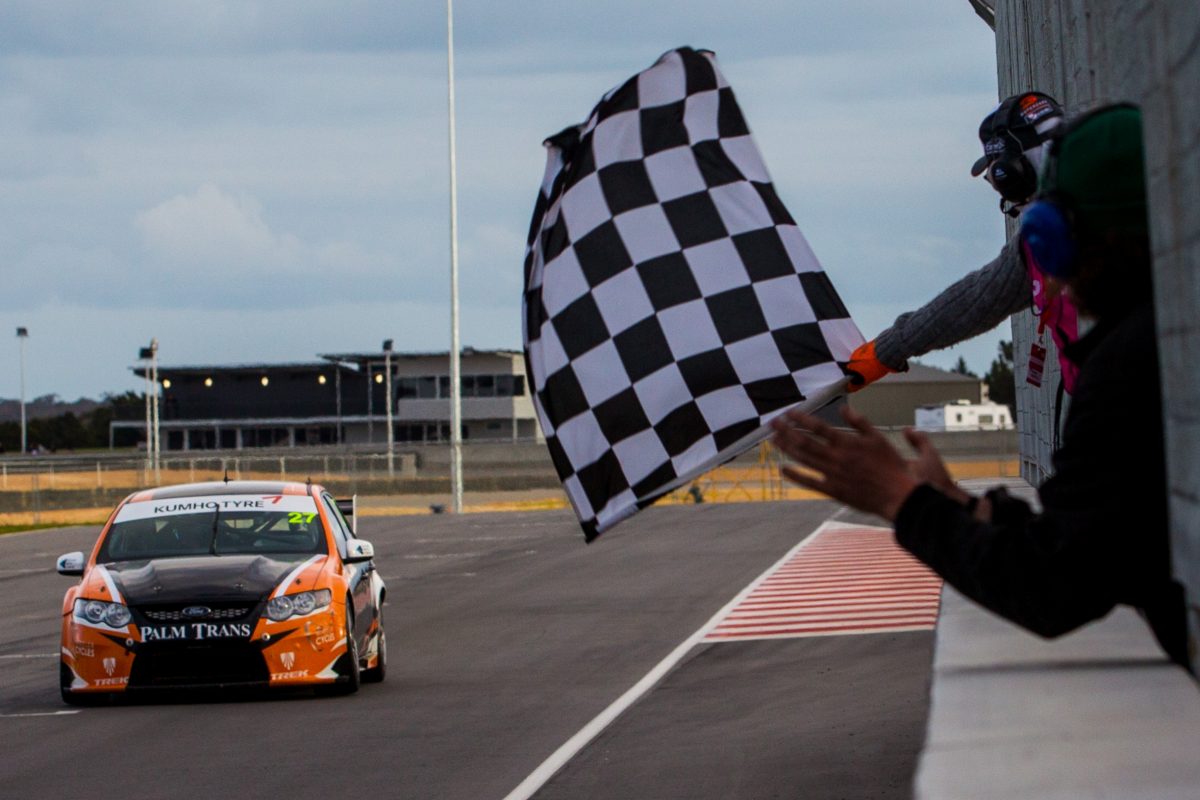 The Falcon which won last year’s Kumho Tyre Super3 Series will be raced by Melbourne teenager Nic Carroll in the third tier in 2019. 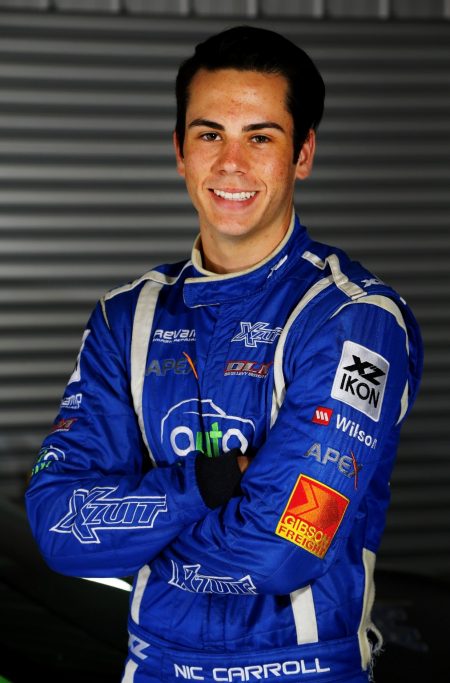 Carroll steps up from two seasons in the Toyota 86 Racing Series, during which time he bagged a race win at The Bend, to join MW Motorsport in the ex-Ford Performance Racing (Tickford) FG.

“I am absolutely stoked to be able to make the step up to Supercars this season with Matt White, it’s a tremendous opportunity, an absolute dream come true,” said the 19-year-old.

“I thoroughly enjoyed my time in 86s and learned a lot, but I know I am ready for the next step.”

Carroll had a brief run with MW Motorsport at Winton last year, where he showed his potential to team owner Matt White.

“Nic was impressive in that short run, I was surprised how quickly he got to grips with the car and that’s what got us interested in running him,” said White.

“It’s going to be a big step for him from the Toyotas, but he’s got the right attitude and you can see he’s very dedicated, so I think this will be a good first step on the Supercars career pathway for him.”

Super3 has grown from being a mere home for older Supercars and amateur drivers into a popular training ground for future stars of the category, making it an attractive step for Carroll.

“I don’t know if I am good enough, time will tell, but Supercars is where you need to be if you want to be a professional in the sport in this country and I have been presented with a fantastic opportunity to take the first steps toward that,” he added.

“I can’t wait to get started.”

It debuted in the Virgin Australia Supercars Championship in 2010 and was put on Armor All Pole Position at that year’s Supercheap Auto Bathurst 1000 by Mark Winterbottom.

Super3 kicks off its five-round season at the WD-40 Phillip Island SuperSprint on April 12-14.