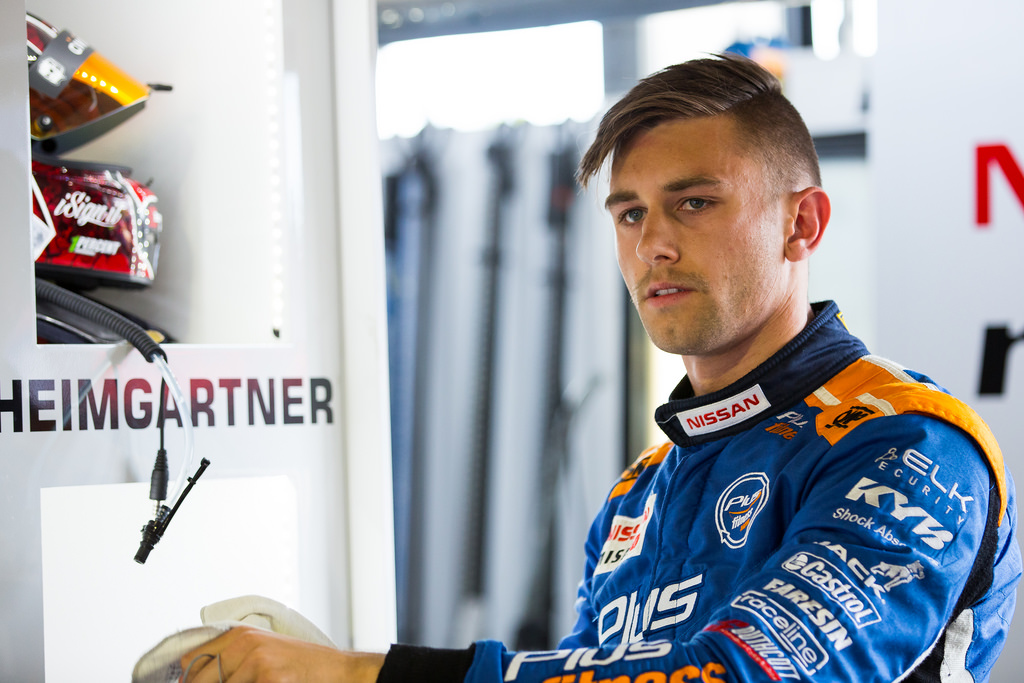 Kelly Racing has retained the services of Andre Heimgartner for the 2019 Virgin Australia Supercars Championship.

As previously reported the Kiwi will stay at the Braeside operation for a second season behind the wheel of the #7 Nissan Altima.

The 23-year-old was the second highest-placed Nissan driver in the standings last year, ending the year with three consecutive top 10 finishes.

Heimgartner’s future at the team had been unclear but a deal has now been reached for him to contest his fourth Supercars campaign having enjoyed spells at Super Black Racing (2015) and Lucas Dumbrell Motorsport (2016), before joining Nissan Motorsport last year.

He will join Rick Kelly, Simona De Silvestro and Garry Jacobson, who is set to take the remaining the seat.

“It’s great to finally announce my return to Kelly Racing for 2019. I can’t wait to get into the new season,” said Heimgartner.

“We had some strong results at the end of last year and with the continual development of the Altima over the summer, I’m confident that we will be able to hit the ground running.”

Team co-owner Todd Kelly believes this year will see the best from Heimgartner after describing the driver as a ‘great asset’ for the squad.

“Andre has developed into a great asset for our team and we are excited to continue our journey with him,” said Todd Kelly.

“He has a natural born ability to drive race cars – fast and hungry. I’m confident that we are going to see the best of Andre this year.

“The whole Kelly Racing team has barely stopped this off-season and, with the input of Andre and his #7 crew, there’s a positive vibe heading into the pre-season test at Phillip Island.”

Heimgartner and his Kelly Racing team-mates will be at the pre-season test at Phillip Island on February 14.

The livery on the #7 car will be revealed prior to the season opening event, the Superloop Adelaide 500 starting on February 28.