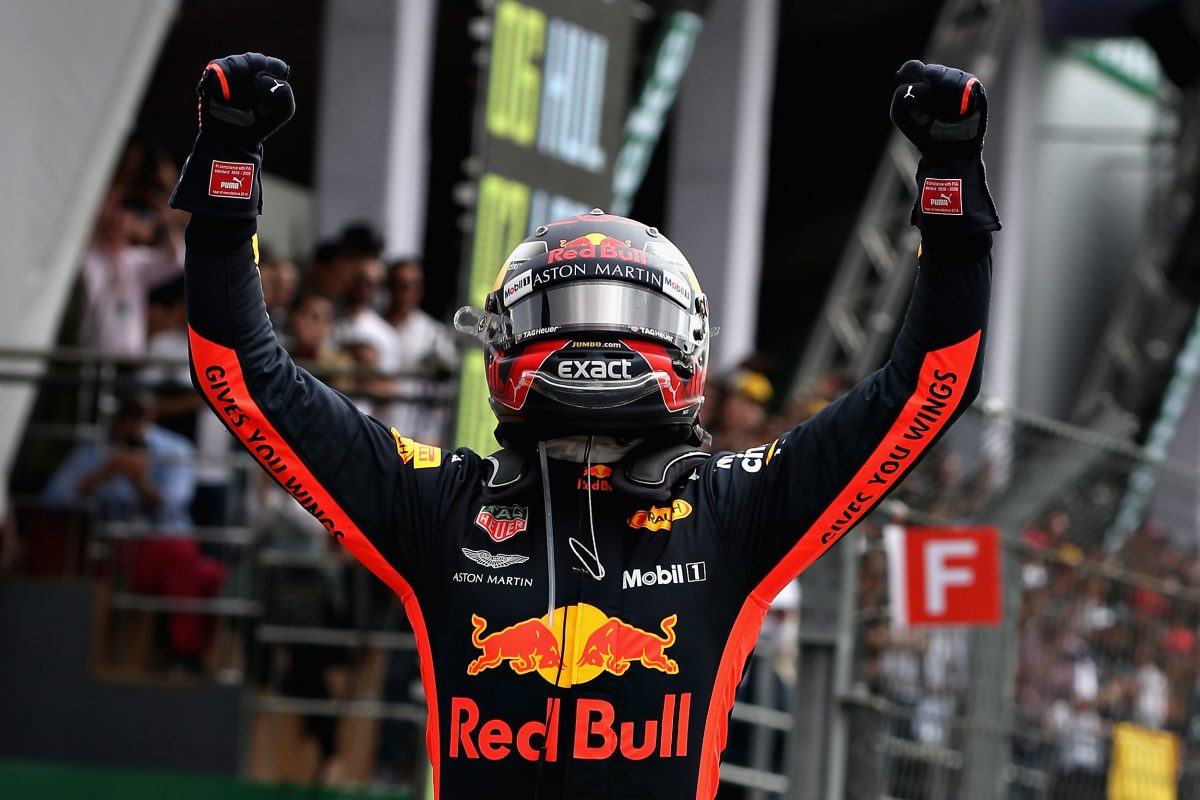 Verstappen was a key player in the latter half of the 2018 season, amassing more points than all but Hamilton after the summer break.

After an error-riddled start to the last campaign, the Dutchman ended up only two points short of third-placed Kimi Raikkonen in the drivers’ standings.

Horner believes that Verstappen will be the main thorn in the sides of Hamilton and Vettel in 2019.

“I don’t think he fears anything,” said Horner of his driver.

“We’ve seen both of those guys make mistakes throughout their careers. Sebastian had a bit of a messy year last year.

“If you look at his (Verstappen’s) performance from the second half of the year, he’s the second-highest points scorer to Lewis.

“I don’t think he lacks anything that they have if we can provide him with the tools to do the job.

“He’s probably the driver that they fear the most.”

Despite seemingly being a presence in Formula 1 for some time, Verstappen is still only 21 years old.

Horner, however, believes that the five-time grand prix winner now has the experience that he needs to exhibit more composure in the championship.

“I think his maturity has increased; we saw that during the course of last year. He’s just much more rounded through experience,” observed Horner.

“He’s just more worldly, more experienced. He’s just in a better place to be able to deal with the pressures that are placed on him.”

Horner believes that it is only natural that the Mercedes driver will fade at some stage, while Verstappen is still on the rise.

“Lewis is at a different stage of his career,” he noted.

“He has all that experience but he is 34 and at some point it is only natural that the brightness of that talent will start to fade.

“Can he have that speed all the time? It’s just human. In 10 years, it will be the same for Max.”

Red Bull and Mercedes both launch their 2019 cars on February 13, while Haas is first to kick off the unveils with at least a livery reveal on February 7 local time.