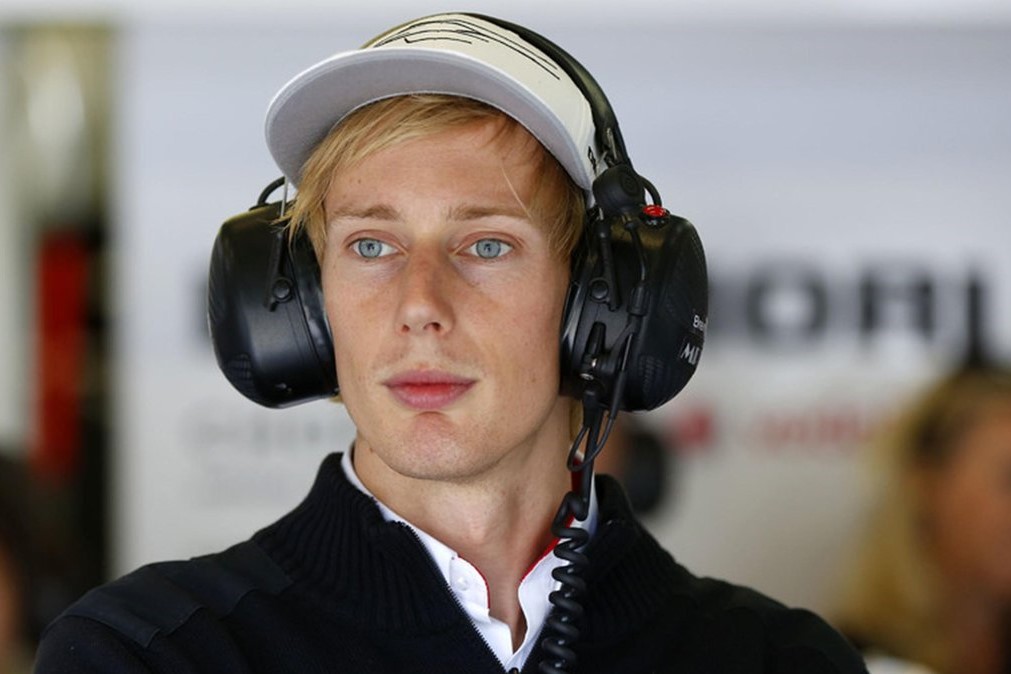 Brendon Hartley will contest the next two races of the World Endurance Championship (WEC) at Sebring and Spa for LMP1 team SMP Racing.

The 29-year-old New Zealander is to stand in for Jenson Button, who is unavailable due to a clashing Super GT race and test.

He will partner up with former Formula 1 driver Vitaly Petrov and former IndyCar driver Mikhail Aleshin in the Russian squad’s BR1, in what will be his first drive in WEC since Porsche closed its LMP1 program at the end of 2017.

“I’m very pleased to join SMP Racing for the next two WEC races at Sebring and Spa,” said Hartley.

“The team have all the tools and a great driver roster so I think we have a big opportunity to fight for podiums.

“It marks my return to the WEC and I’m really looking forward to being back in the paddock amongst many familiar faces.”

Hartley has also landed a role as a simulator driver for the Scuderia Ferrari Formula 1 team following his axing from Scuderia Toro Rosso.

Meanwhile, Toyota has confirmed its participation in the 2019/20 WEC with its two TS050 Hybrids.