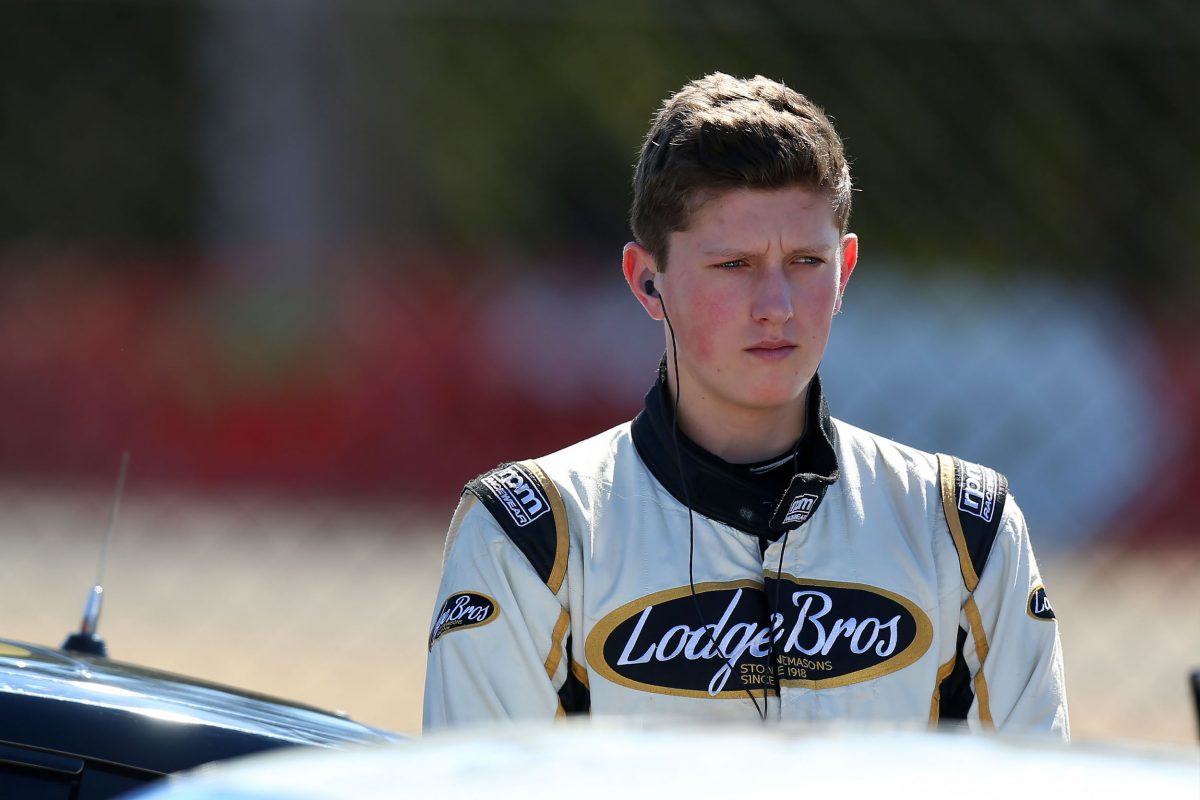 The 17-year-old Melburnian, who came up just short of last year’s second tier Porsche title, will remain with Ashley Seward Motorsport for his move up to Carrera Cup.

“I’m certainly excited for the season ahead,” said Murray.

“I had a great season in GT3 Cup Challenge last year and achieved far more than I expected. The series was great preparation for Carrera Cup as the cars are obviously very similar with a lot of talented drivers.

“Naturally Carrera Cup’s on-track competition is at another level and I can’t wait to be in the same field as the likes of David Wall, Warren Luff and Steven Richards, a five-time Bathurst 1000 winner.

“It’s going to be a massive challenge and hopefully a great learning year for me. The Adelaide 500 can’t come soon enough.”

Murray identified the rise of Matt Campbell and Jaxon Evans through Australia’s Porsche ladder, with each having gone all the way from GT3 Cup Challenge to Porsche Supercup by winning the Porsche Motorsport Junior Programme Shootout, as something to try and emulate.

“Our goal is to run a two-year Carrera Cup programme; the first year will be to learn all the tracks as I’ve only been to two of the eight tracks on the calendar,” he added.

“Hopefully then I can have a crack at the championship in the second year with the intention to continue my climb of the Porsche Motorsport Pyramid into Europe.”

Carrera Cup kicks off at the Superloop Adelaide 500 on February 28-March 3.