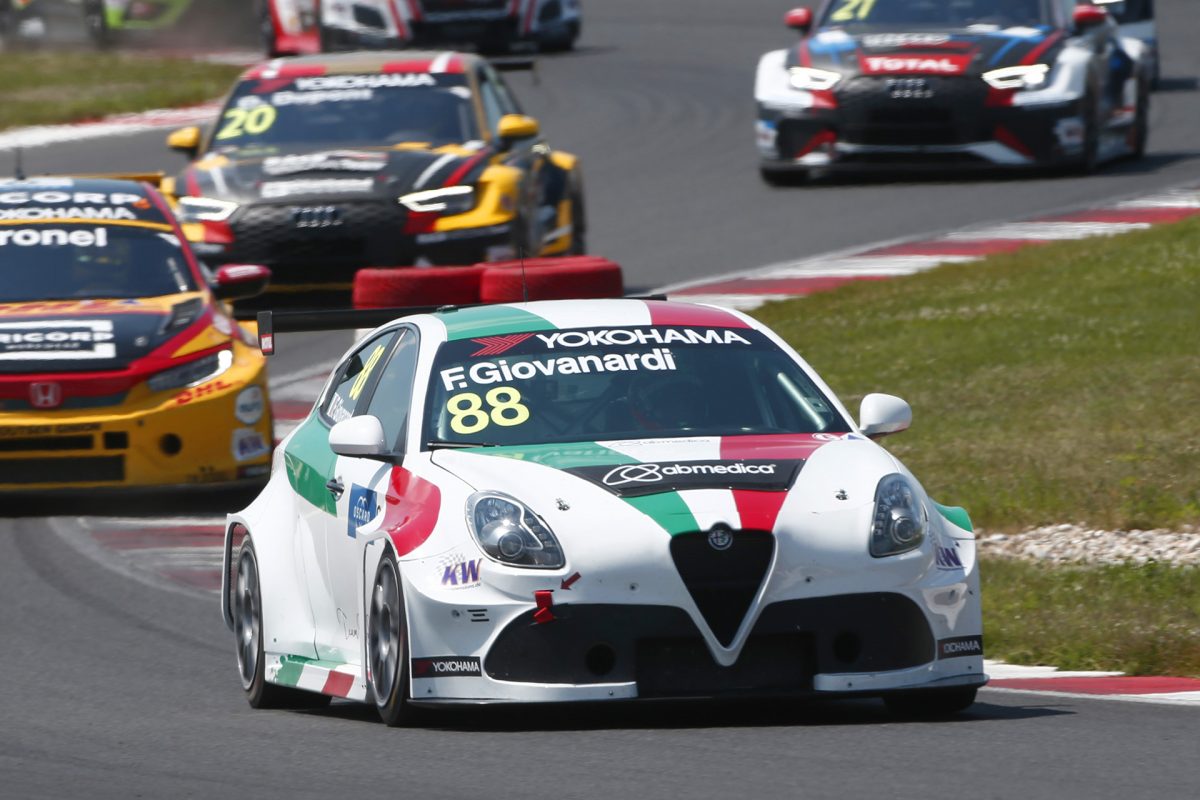 Vernon will pilot one of GRM’s two brand-new Alfa Romeo Giulietta Veloces off the back of a 2018 season spent in Porsche GT3 Cup Challenge, in which the 21-year-old finished fourth and won the final round.

“Garry and I have always been keen on giving young guys a go, and with the promise that Jimmy has shown over the past few years, we feel he is the perfect choice for our new Alfa Romeo TCR team,” explained Rogers.

“We chanced on our first meeting with Jimmy at the TCR launch day at Sydney Motorsport Park, and he struck us as a really enthusiastic kid with lots of potential.

“Looking at his CV, he clearly knows how to drive, and we are confident that he will be competitive.

“Anyone who wins the Toyota 86 Racing Series obviously knows what they are doing. It’s a one-make class that means the driver is the difference.

“Like the other young talent that we’ve had come through the doors at GRM, we can’t wait to get Jimmy immersed in our racing business.”

The Sydneysider is excited to join GRM.

“To have been offered the opportunity to link with Garry Roger’s Motorsport is a great honour,” said Vernon.

“Seeing the way GRM has nurtured some of the best Australian drivers over many years, it was an easy decision to make that this was the direction I needed to go.

“I have a very strong group of supporters helping my career take flight, although we still have some work to do to find more backing to ensure we have everything in place to have a serious crack at this inaugural championship.

“I can’t wait to cast my eyes over the brand new 2019 specification Alfa Romeo TCR car. I believe we will be bringing a really strong package to the category.

“I want to thank Garry and Barry for believing in me and giving me a chance to join their highly credentialed team.”

GRM’s Giulietta Veloces are being built by Italian outfit Romeo Ferraris and are set to arrive in Australia in coming months, before the first round of the season at Sydney Motorsport Park on May 17-19. 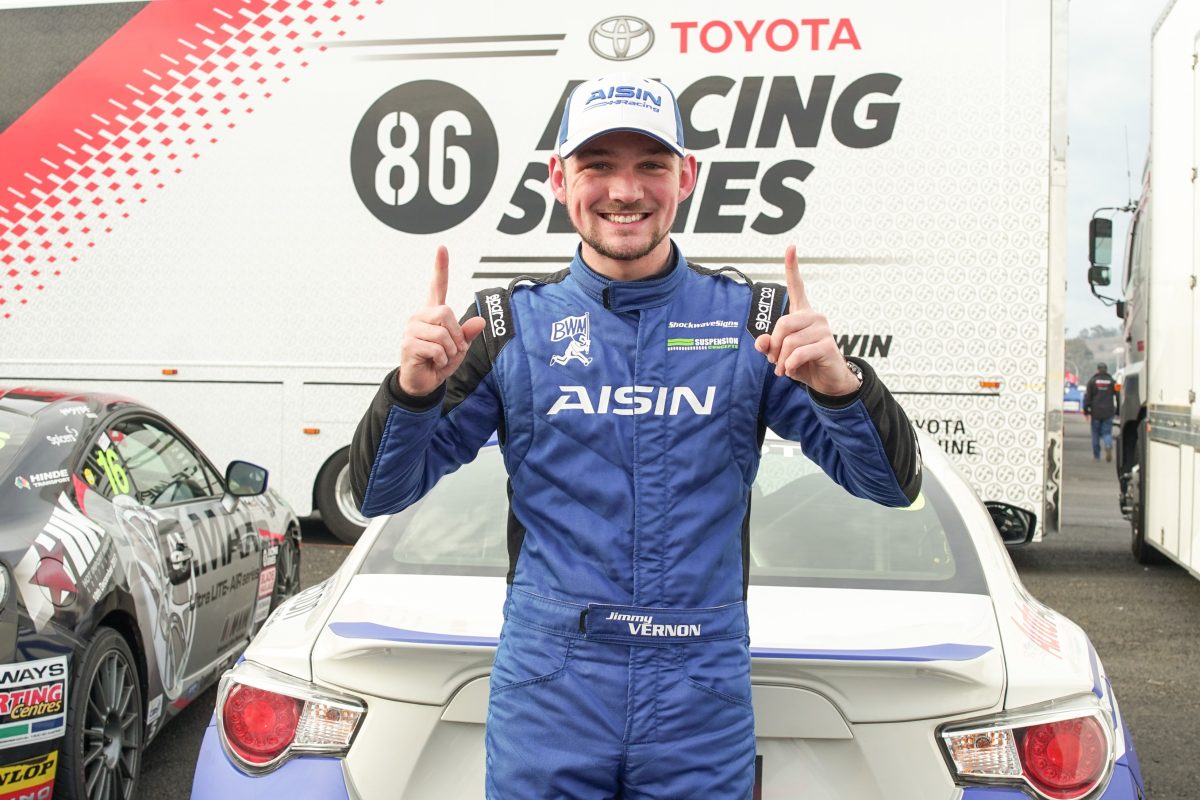