McLaughlin to shake down Mustang at QR

McLaughlin to shake down Mustang at QR 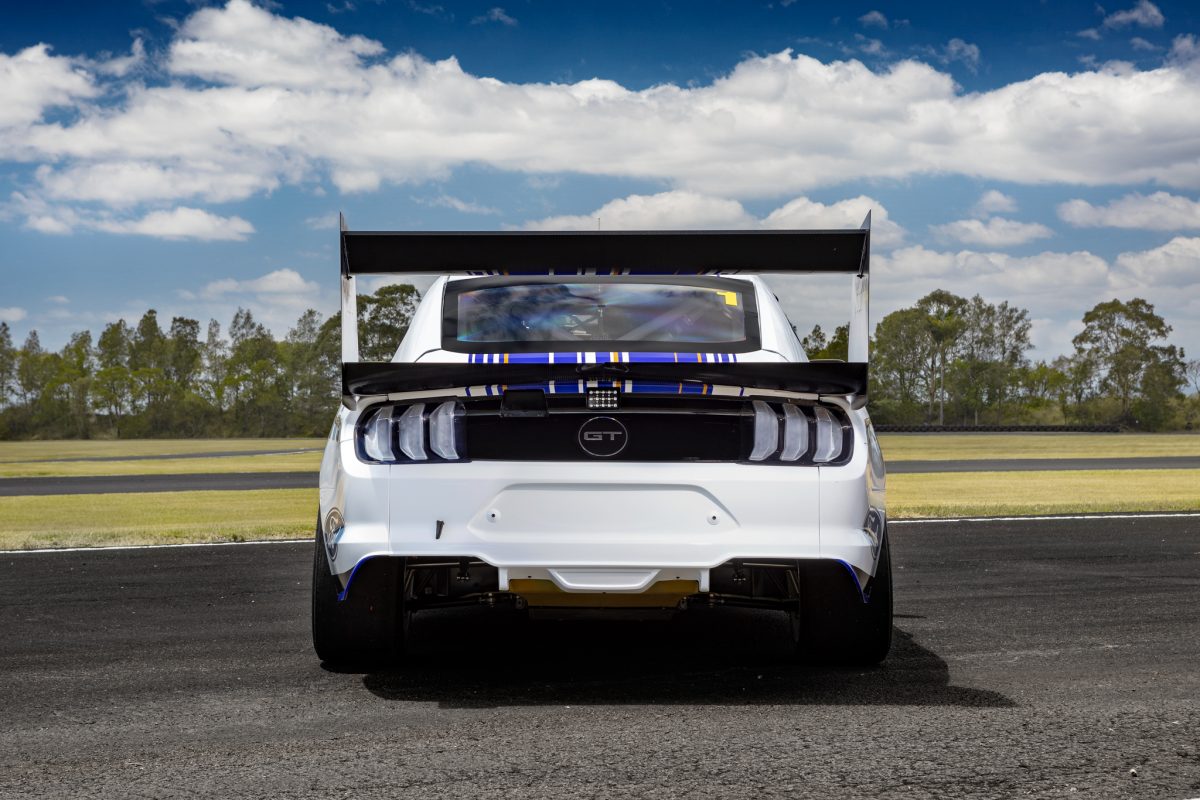 Scott McLaughlin will shake down his all-new Ford Mustang chassis at Queensland Raceway.

The reigning Supercars champion will jump behind the wheel of his new car at the Ipswich circuit tomorrow where he will be joined by Triple Eight’s Jamie Whincup.

McLaughlin is expected to pilot a Mustang in a plain white colour scheme for its permitted 60km shakedown run as per Supercars regulations.

The run will arrive before Shell V-Power racing officially launches its two Mustangs in Melbourne on Monday ahead of the pre-season test at Phillip Island on February 14.

Yesterday, Ford Australia officially unveiled the Mustang Supercar ahead of its 2019 season debut.

Whincup will also be behind the wheel of a new ZB Commodore chassis at Queensland Raceway following the sale of his chassis to Matt Stone Racing, which will field Todd Hazelwood this season.