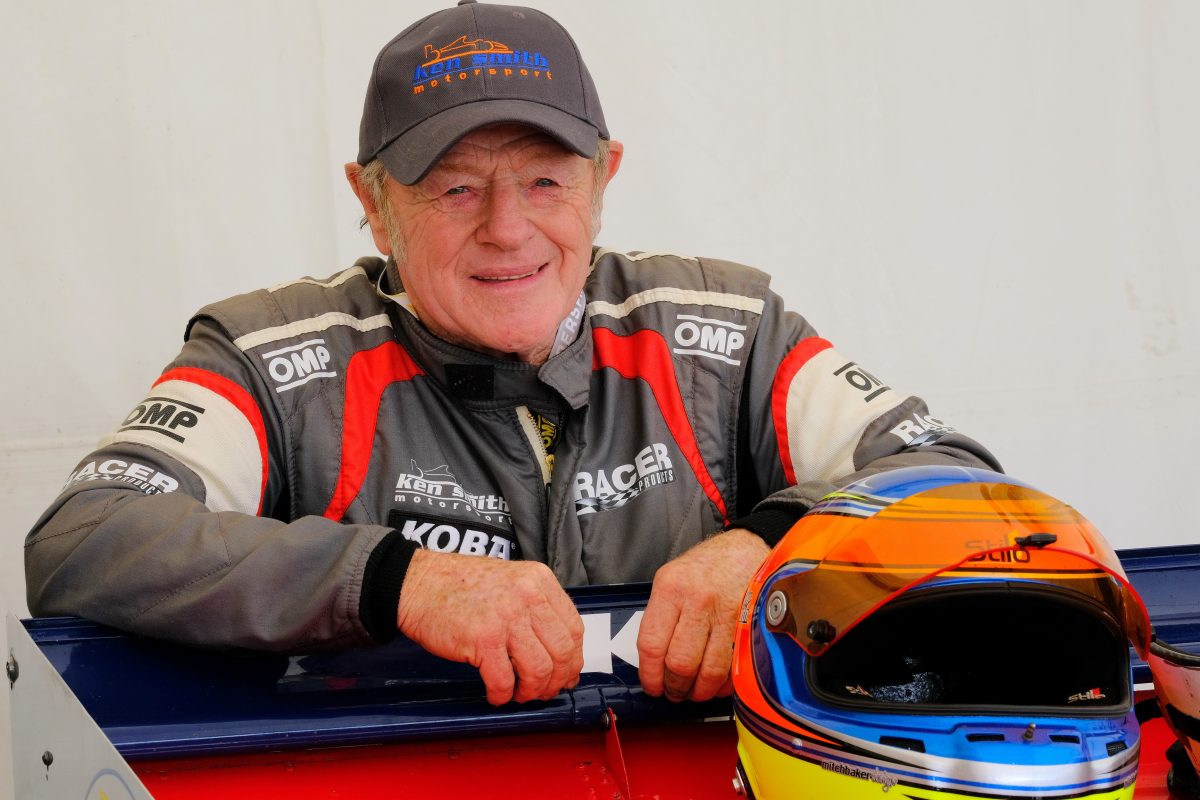 Septuagenarian racer Kenny Smith will make his 48th start in the New Zealand Grand Prix this weekend at Manfeild.

The legendary Kiwi’s presence on the grid comes in his second Castrol Toyota Racing Series cameo in as many years, pitting the 77-year-old against 16-year-old protégé Liam Lawson and 15 other drivers more than five decades his junior.

“It is still just as exciting and just as much of a privilege it has always been to take part in the Grand Prix and I still treat it how I have for the past 47 years and more,” said Smith.

“My aim is always to be as competitive as I can be and to drive as hard as I can against some fantastic drivers and this year is no different.”

The Toyota Racing Series is a popular destination for aspiring Formula 1 drivers during the northern winter.

Vying for the 2019 title in this weekend’s finale are two homegrown talents in Lawson and Marcus Armstrong, the former of whom leads the latter by five points at the top of the series.

Both have four wins each from the 12 which have been contested so far this season.

“What’s particularly exciting for me is to be competing in a field with two great young Kiwi drivers,” added Smith.

“Liam is a truly exceptional driver. A racer for whom winning is everything. He’s a bit old school in that regard and he has the talent to go all the way, no question.

“He’s got to improve a bit on his arm wrestling though, I can still beat him at that.

“Marcus too is a very talented driver, I’ve watched him develop since his karting days and he, like Liam, is destined for great things.

“In my mind their battle and their rivalry has lifted both of them to exceptional heights in this championship.”

Smith, who will be fielded by Giles Motorsport this weekend, started motor racing in 1958 in the New Zealand Hill Climb Championship.

His first New Zealand Grand Prix start came in 1964, 12 years before his first win in the event.

“Every win was special, of course, and every time I take part is equally memorable but there’s not a lot that beats the first time you win,” explained Smith.

“I still want to win a fourth of course. Obviously it’s getting harder these days but I can definitely say I’m aiming to finish in the top 17,” he mused.

His TRS cameo begins tomorrow at Manfeild Circuit Chris Amon in Feilding with unofficial practice, ahead of more practice on Friday and then qualifying and three races across Saturday and Sunday. 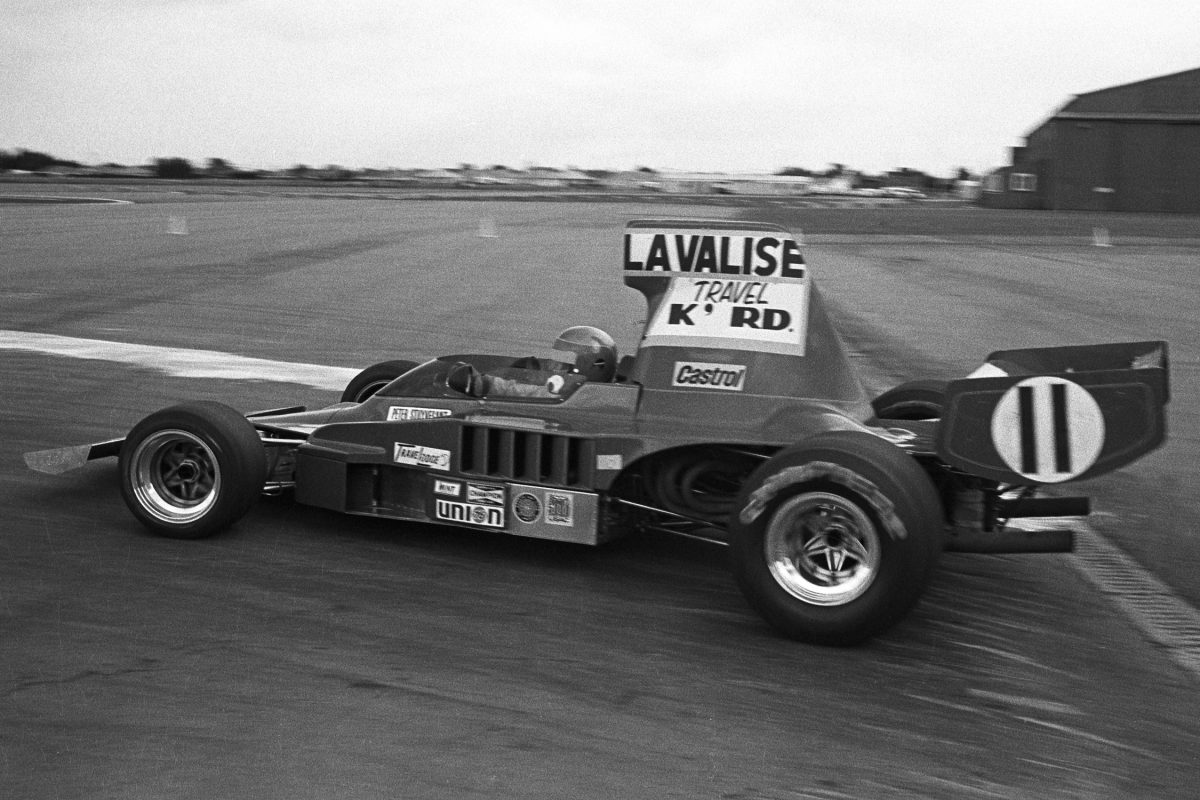 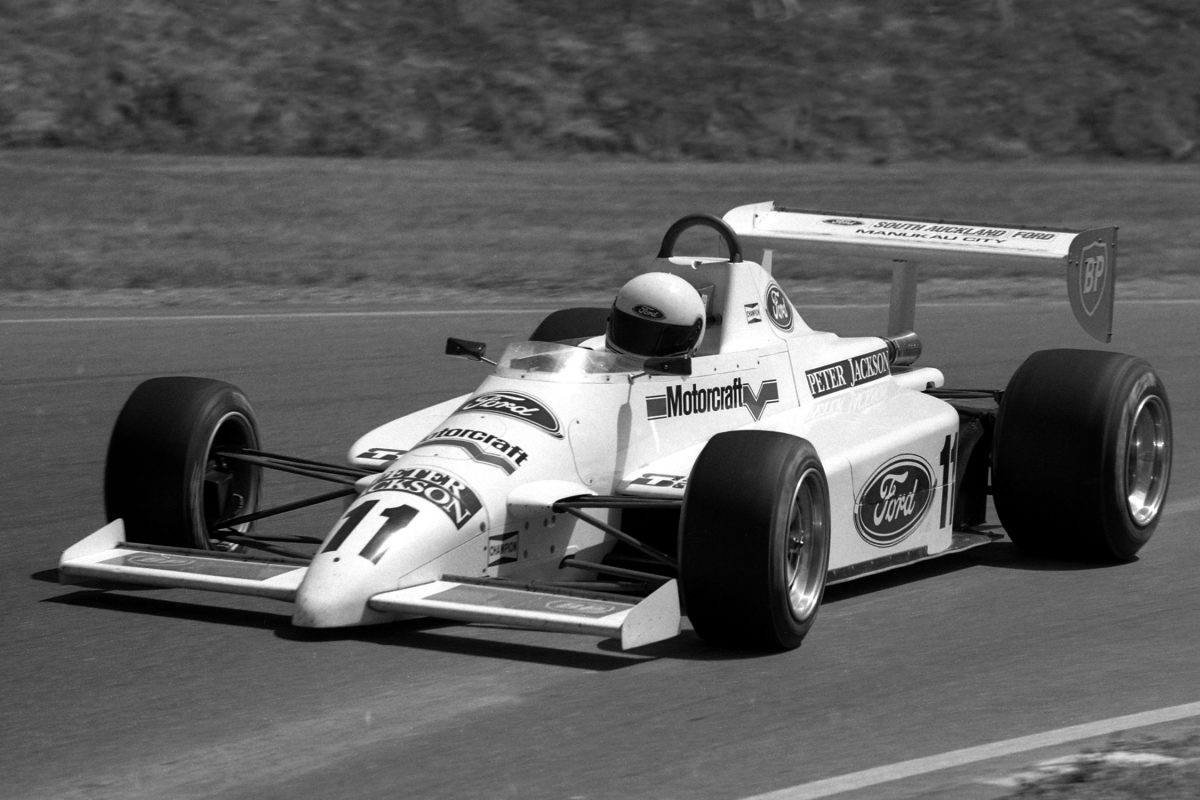 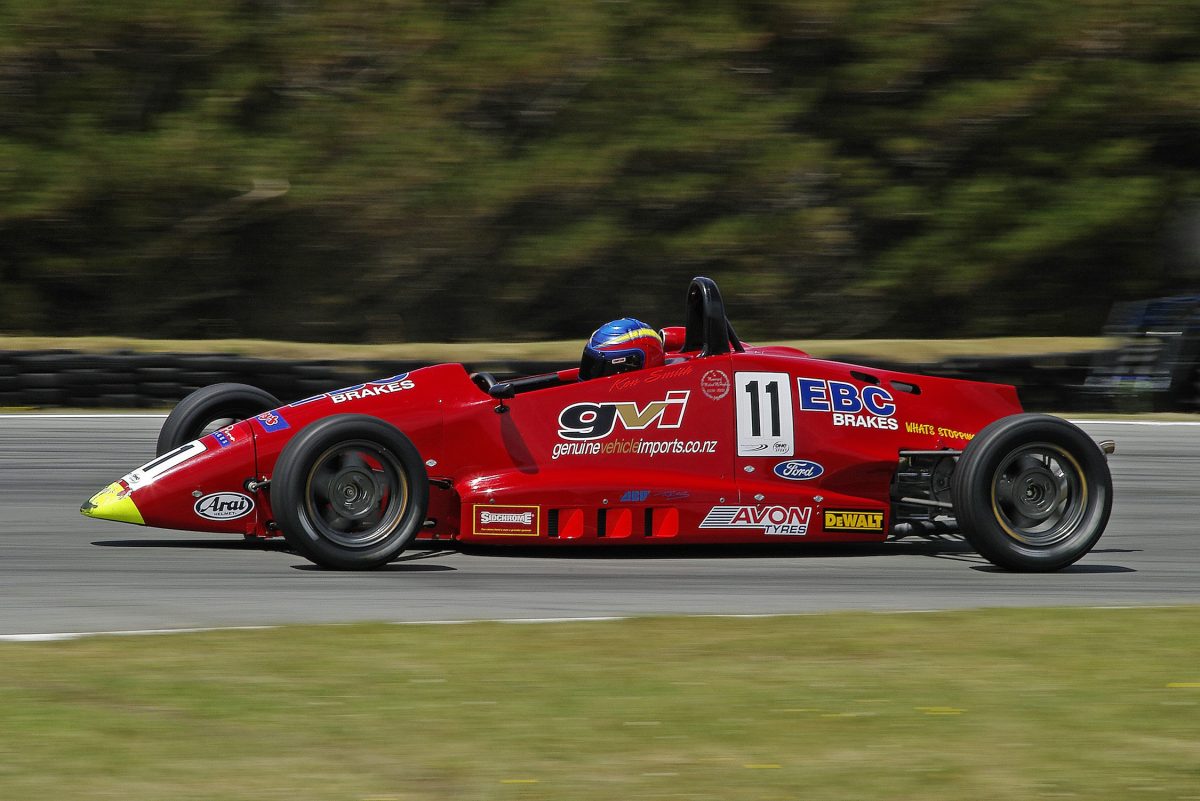