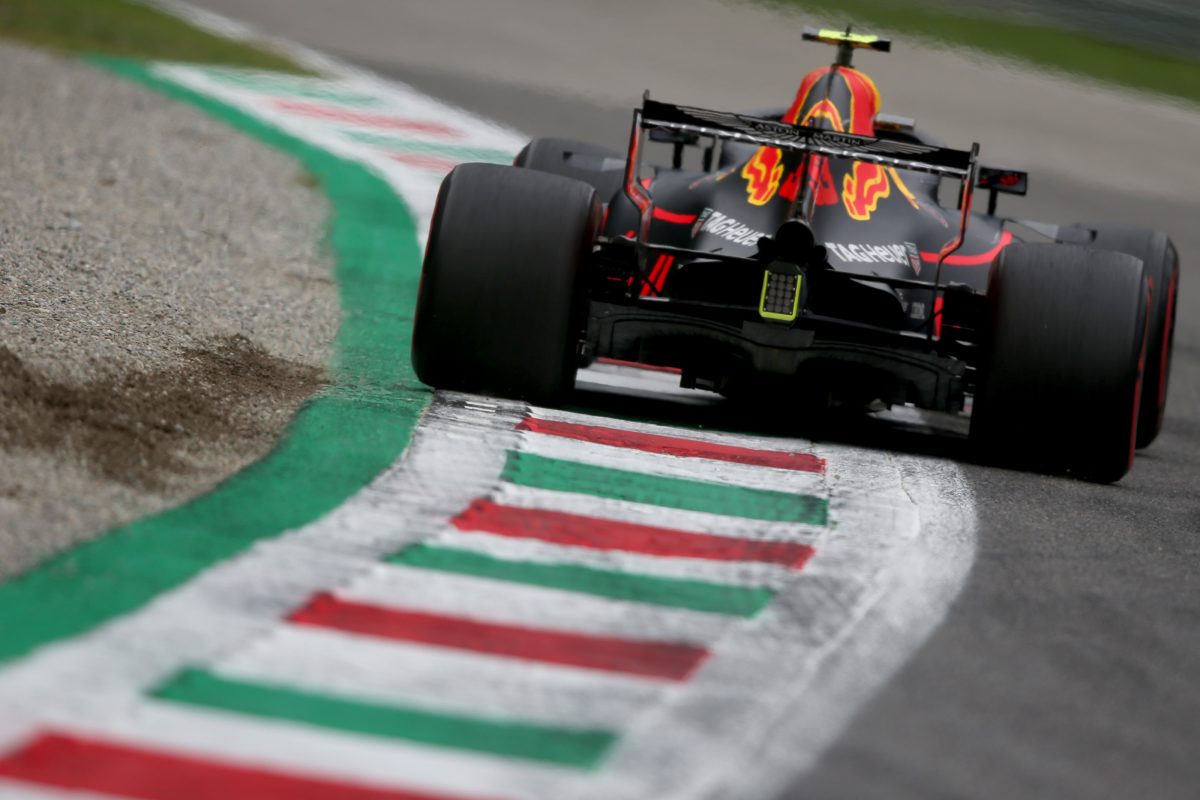 Red Bull Racing will launch its 2019 car on February 13

Red Bull Racing has announced the launch date for its Honda-powered 2019 Formula 1 car.

The Milton Keynes team will reveal its new machine on February 13, although it has not provided any details on exactly how the launch will play out.

Red Bull’s decision makes for a three launches on the same day, with Mercedes to shake down its W10 at Silverstone and Racing Point (formerly Force India) showing off its 2019 fighter at the Canadian International AutoShow.

The junior team is launching two days earlier, while Haas has committed to a livery unveil on February 7, the earliest such activity of any team.

The latter finished fourth in last year’s drivers’ championship, behind Mercedes’ Lewis Hamilton and the two Ferrari drivers, while Red Bull ended up third in the constructors’ standings in the last year of its partnership with Renault.

Only Williams is now yet to announce its launch plans for 2019.