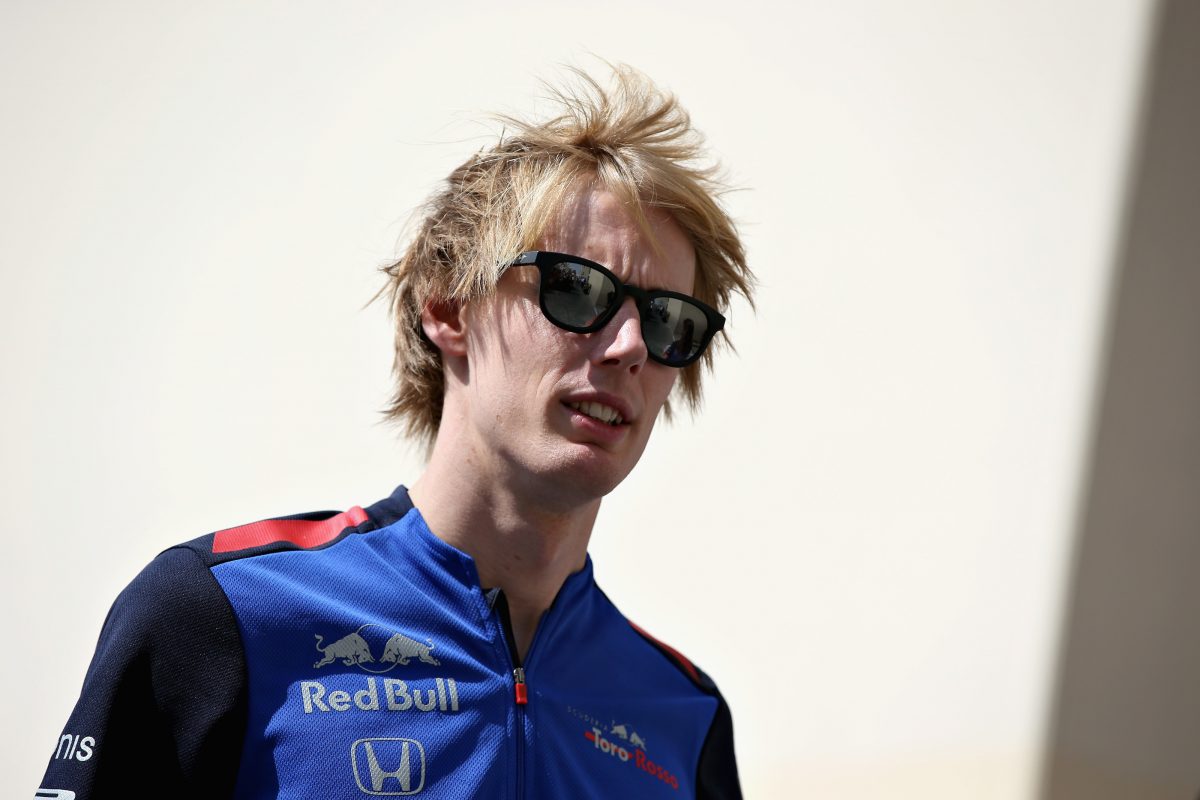 Brendon Hartley has been signed by Scuderia Ferrari as one of its four simulator drivers for 2019.

Hartley will join Pascal Wehrlein, Antonio Fuoco, and Davide Rigon, as simulator drivers at the team after being dumped by Scuderia Toro Rosso.

The New Zealander has just over a season’s worth of Formula 1 race experience, with the Red Bull junior team, as well as a win in the 24 Hours of Le Mans and two World Endurance Championships to his name.

Hartley’s appointment is his first confirmed activity of 2019, having stated that “The F1 door is definitely not closed” in a column he recently penned about the experience of losing his race seat.

Wehrlein’s call-up comes after his ties with Mercedes came to an end last year, with the German now racing for Mahindra in Formula E.

Fuoco is a member of the Ferrari Driver Academy and Formula 2 race winner, while Rigon has been driving Ferrari’s simulator since 2014.

“These are exactly the qualities required in the skilful role of driving in a simulator, one of the vital pieces of equipment in the Formula 1 of today.”