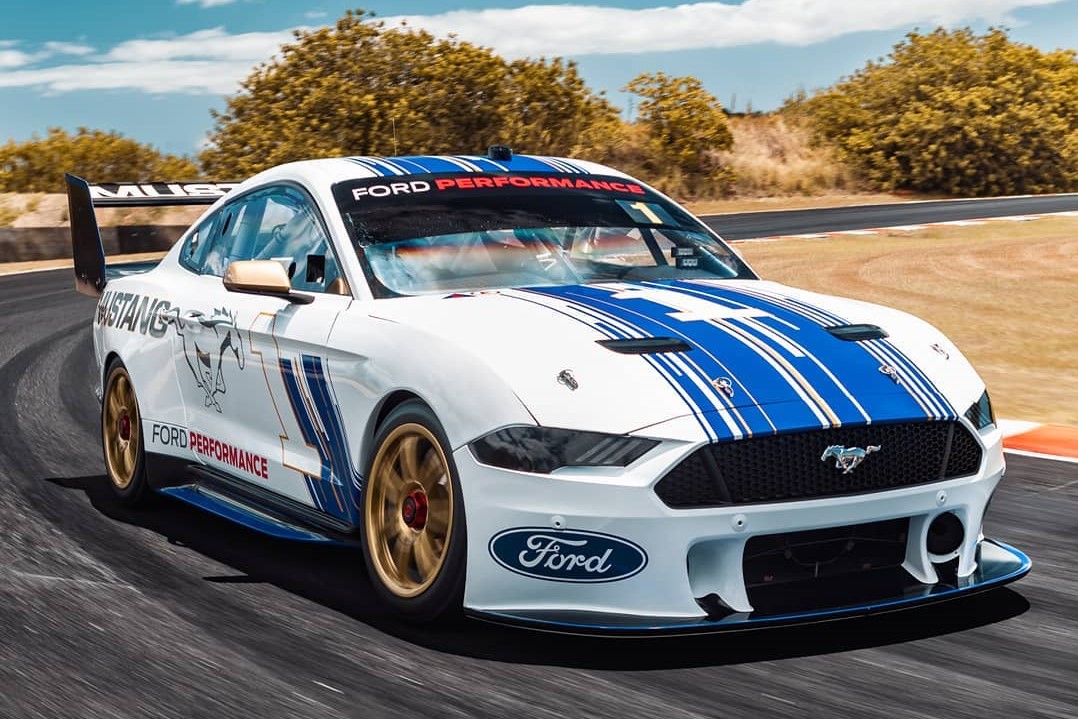 Ford Australia has shown off the new Mustang Supercar ahead of the 2019 Virgin Australia Supercars Championship season.

The Blue Oval has today revealed the first images and vision of the car without the camouflage livery it used during its development and subsequent Supercars homologation process.

Resplendent in a special Ford Performance livery, the images offer a much clearer representation of the highly anticipated car that has been developed by Ford Performance in the US, DJR Team Penske and Tickford Racing for the new Supercars season.

Last year’s reveal of the Mustang sparked a flurry of mixed views from fans with many criticising the look of the car.

Teams have assured the public to wait until a race livery is placed on the car before casting judgement on the Mustang.

Six Mustangs will feature on the Supercars grid this year with two fielded by DJR Team Penske for reigning champion Scott McLaughlin and Fabian Coulthard.

The Shell V-Power Racing entries will be revealed on Monday.

Tickford will run four cars to be driven by Chaz Mostert, Cam Waters, Lee Holdsworth and Will Davison, who will pilot the customer 23Red Racing entry.

The squad is set to reveal the liveries of its cars over the weekend.

Next week will see all six Mustangs hit the track at the Phillip Island pre-season test on February 14. 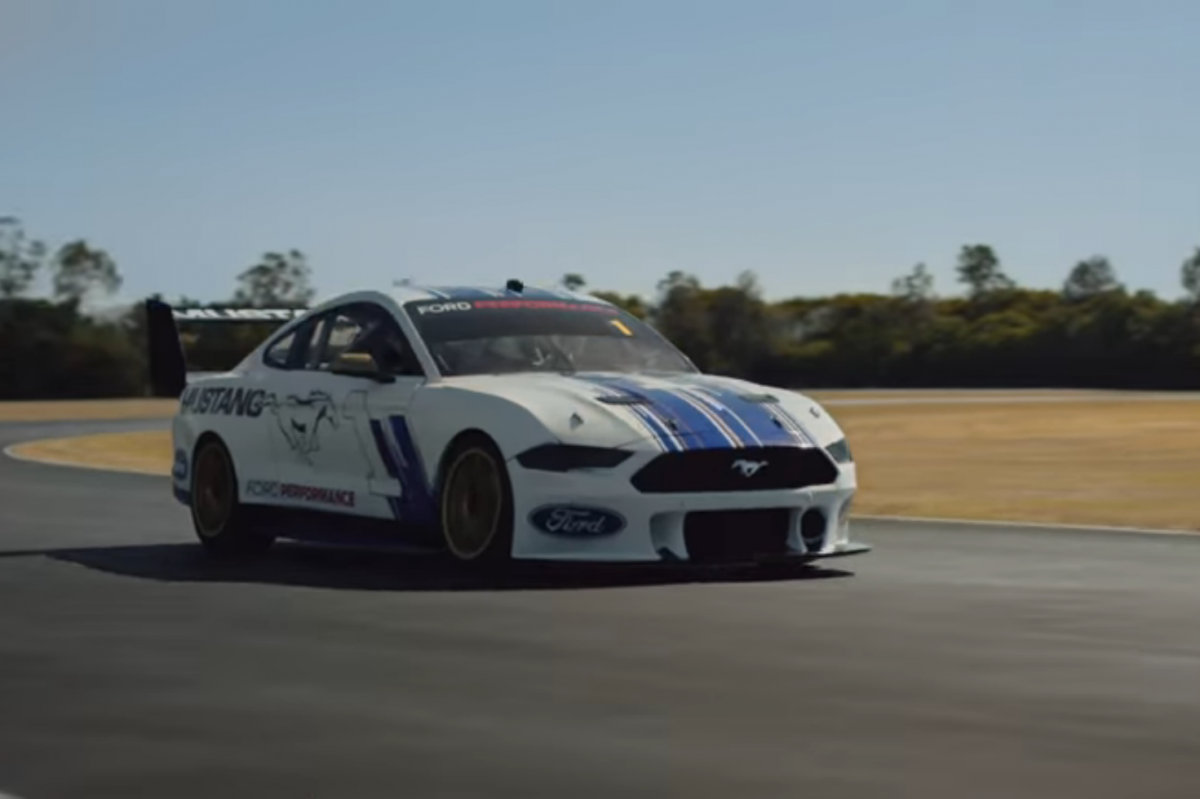 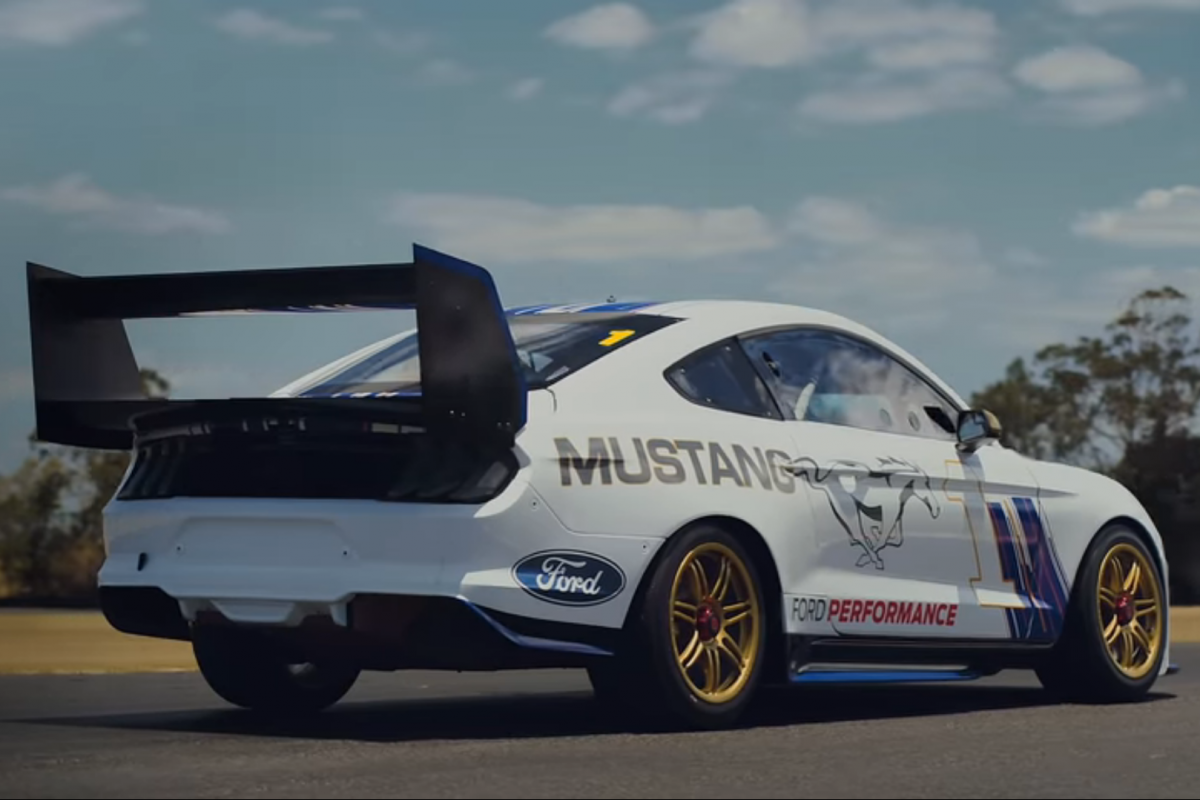