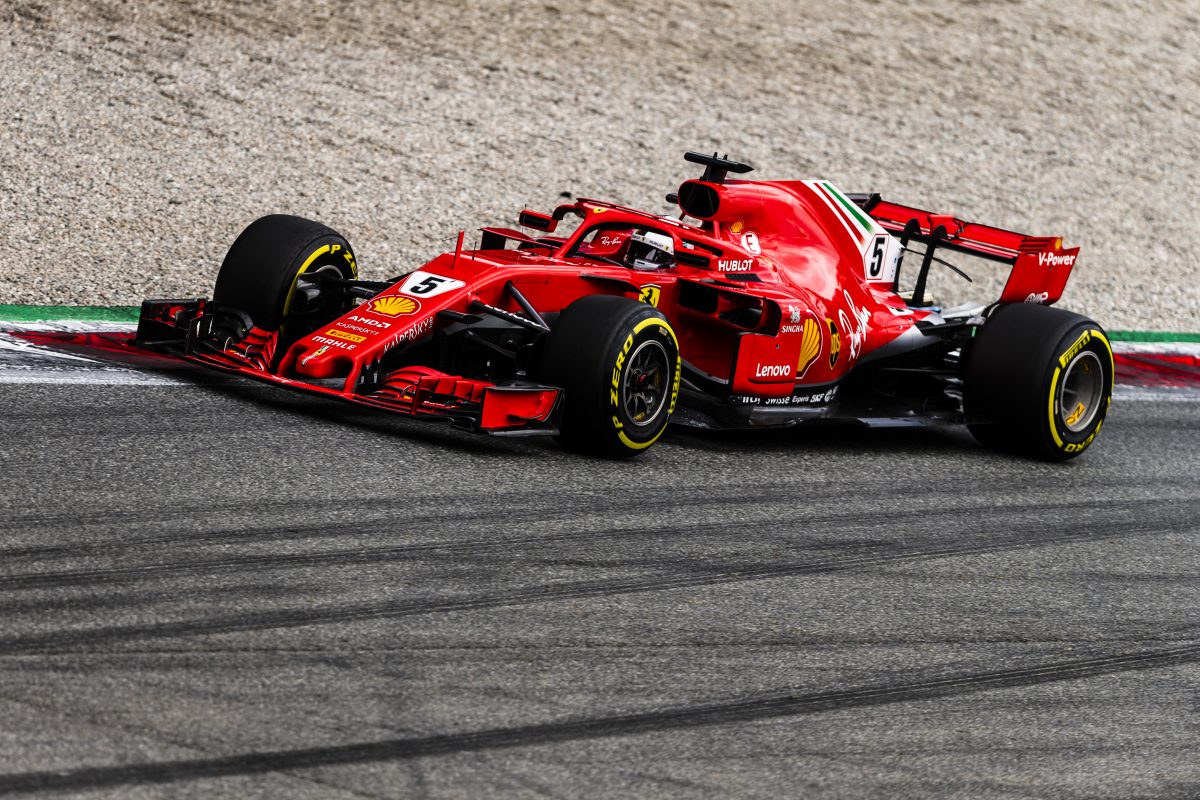 Scuderia Ferrari will spend more money on its Formula 1 campaign in 2019 in a bid to break a decade-long title drought.

Ferrari won six grands prix in 2018 but came up short of Mercedes in both the drivers’ and constructors’ championships, meaning it has not tasted ultimate glory since it won the latter in 2008. 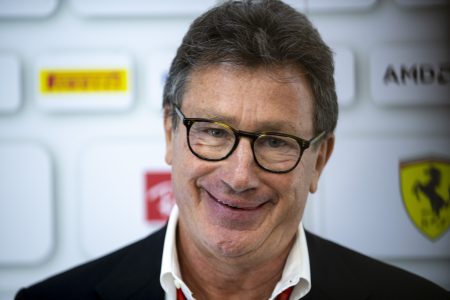 The Prancing Horse has already parted ways with team principal Maurizio Arrivabene this off-season and will redouble its efforts to wrest supremacy back from Mercedes.

Ferrari chairman/CEO Louis Camilleri told investors in a conference call last week that the increase in expenditure was motivated not just by the 2019 title fight, but also comes with an eye to as yet unconfirmed regulatory changes set to take effect in 2021.

“While our Formula One performance last year was the best one since we won the world constructors’ championship in 2008, we fell short of our ambition to raise the winners’ cup,” said Camilleri.

“Our objective going forward remains the same as it has always been, to win.

“In 2019, we project an increase in spending which partially reflects this ambition, but also includes the development expenditures required to address the new regulations that will form part of the envisaged Concorde agreement that should come into force in 2021.”

Second-year F1 driver Charles Leclerc will join Sebastian Vettel, championship runner-up for the past two years, at Ferrari in 2019, with the team launch to take place on February 15.