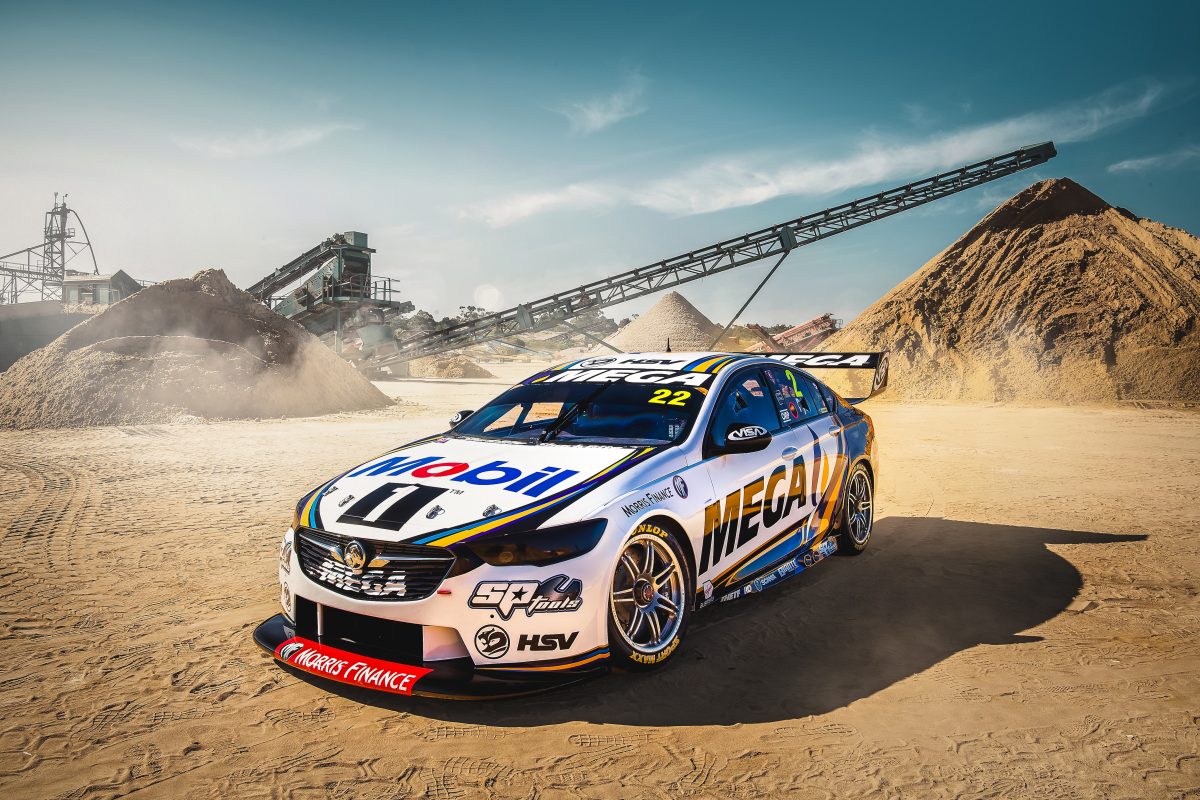 Walkinshaw Andretti United has taken the covers off its new-look Commodores that will run under the Mobil 1 Mega Racing banner this season.

The Victorian squad has secured a deal with a new co-naming rights sponsor in Australian fuel distributor Mega Limited, which has resulted in a fresh livery for its Holdens driven by James Courtney and Scott Pye.

Pye will continue to race under #2 while Courtney returns to the #22 which has become synonymous with the team after switching to #25 for season 2018 in celebration of the 25 year anniversary of the outfit’s Mobil 1 partnership.

“It’s fantastic that Mobil 1 and Mega have combined with us to create Mobil 1 Mega Racing,” said co-team principal Mathew Nilsson.

“The car and our new colours look fantastic, it’s a credit to everyone involved in getting them to this point, and I’m positive it will be a standout on track.

“To have the continued support of our existing partner group as well as welcoming on a group of new partners reaffirms the direction and journey we are on as a team. It’s tremendous to have all of their support for what is sure to be a big season.”

Furthermore, the famous Holden Special Vehicles (HSV) logo returns on the predominately white colour scheme which will adorn both cars.

The Walkinshaw Group continues to operate the HSV automotive arm in Australia which has recently added the Chevrolet Camaro to its road car catalogue.

WAU has been investigating the possibility of developing a Camaro to race in Supercars.

Meanwhile, the team’s new-look ZB Commodores will hit the track for the first time at Phillip Island for the pre-season test on February 14.

CLICK HERE for a gallery containing more images of the livery. 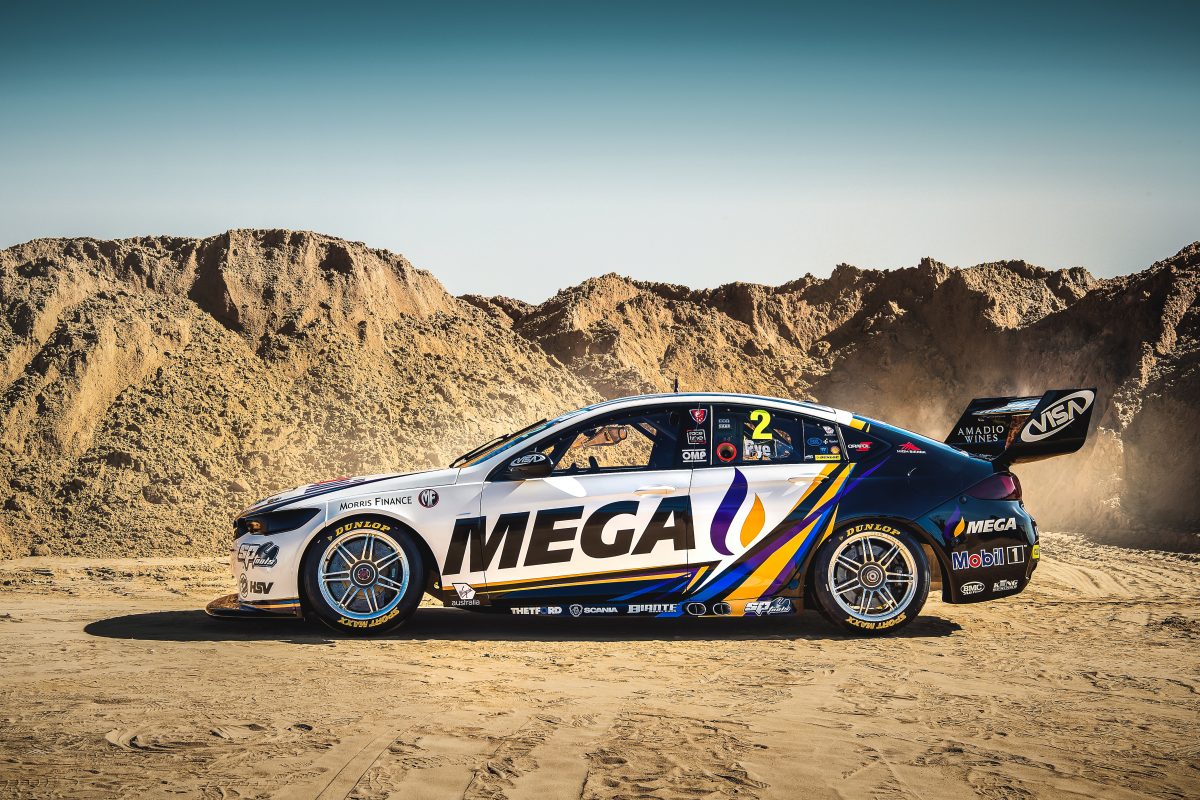