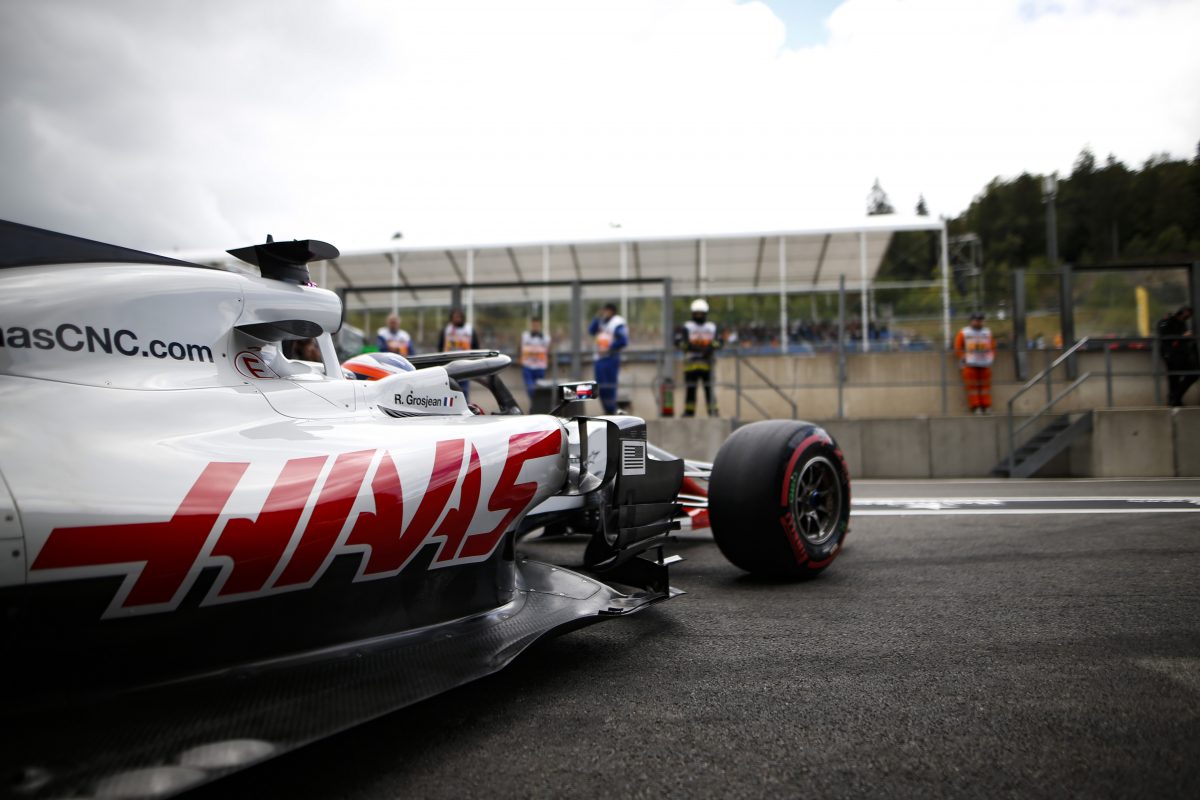 Haas will reveal its 2019 livery this week

Haas has will reveal the livery for its 2019 Formula 1 campaign later this week.

The American team announced via social media that it is set to show off its new livery on February 7, this coming Thursday.

The post features the logo and colours of energy drink Rich Energy, which was named as a title partner of Haas last October in a multi-year deal starting in 2019.

Strictly speaking, the post mentions only the livery as opposed to a new model of car.

Haas finished a best ever fifth in last year’s constructors’ championship and retains drivers Kevin Magnussen and Romain Grosjean for this year.