Whincup baffled by lack of pace after ‘giving it his all’

Whincup baffled by lack of pace after ‘giving it his all’ 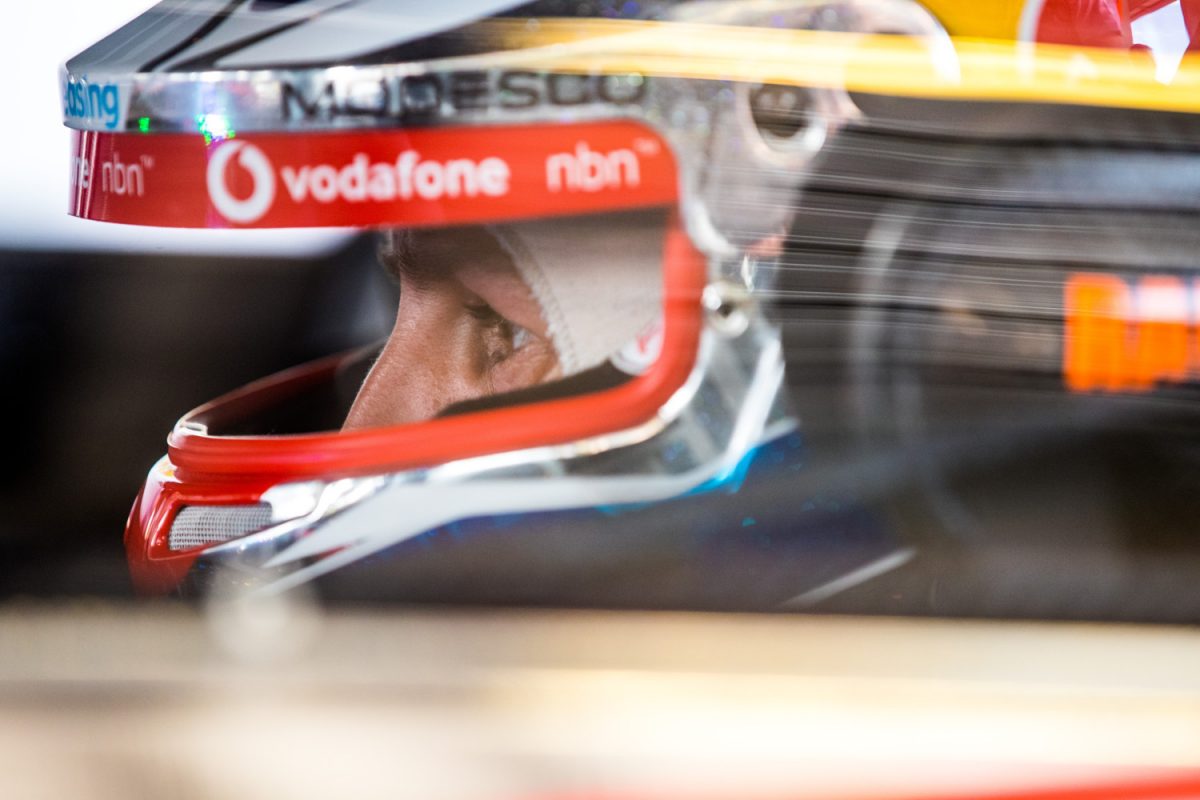 Jamie Whincup was at a loss to explain the lack of pace from the Triple Eight Mercedes-AMG after admitting ‘he gave it his all’ in Bathurst 12 Hour qualifying.

The entry dubbed ‘the dream team’ by many in the lead up to the Mount Panorama GT classic was more than a second shy in qualifying leaving the pre-event favourites 19th on the grid for Sunday’s once around the clock enduro.

The team however did endure a difficult day having lost time following a clash with the Spirit of race Ferrari in Practice 2 while van Gisbergen was at the wheel.

While Mercedes-AMG cars filled three of the top four places over the two stage qualifying prior to the shootout, Whincup struggled for pace claiming the car ‘tried to buck him’ off the road.

It has left him questioning whether the lack of pace is down to his style or the car.

“There was a little bit of understeer and oversteer and everyone is pointing the finger at me at the moment saying ‘what’s going on why weren’t we quicker than we were’ but I can honestly say I gave it my all,” Whincup told Speedcafe.com.

“There were so many big moments trying to push hard and get faster, faster and faster.

“The car was trying to buck me off a fair bit. I felt like I found the limit of the car in those conditions.

“The question is ‘am I as a driver inducing the issue or is it just fundamentally the car?’

“We have got lots of data and that is what we will go through tonight to determine whether I just didn’t quite drive the car the way it needed to be driven or we are genuinely 19th quickest.”

Whincup believes there were no lingering effects from the impact the car suffered on Friday, although he admits that the team will have to do their homework tonight to find a solution to the lack of pace.

“I don’t think (there is any damage on the car), there is a little vibration at the front but that is not going to cost us a second. We are a second off the pace and that is a long way,” he added.

“It is more set-up related for sure. I didn’t feel the grip I had was what the other guys had who went faster (had).

“We will do our homework and see if we can come up with some solution for tomorrow.

“Qualifying is not critical at all but I certainly don’t want that to sound like an excuse.

“We gave it everything today and we are only good enough for 19th. There will be something there and hopefully we find it tonight.

“Mercedes were two, three and four (in qualifying) so there is no parity issue.

“The car is good enough to do the job it is just tuning it and driving it to the limit.”