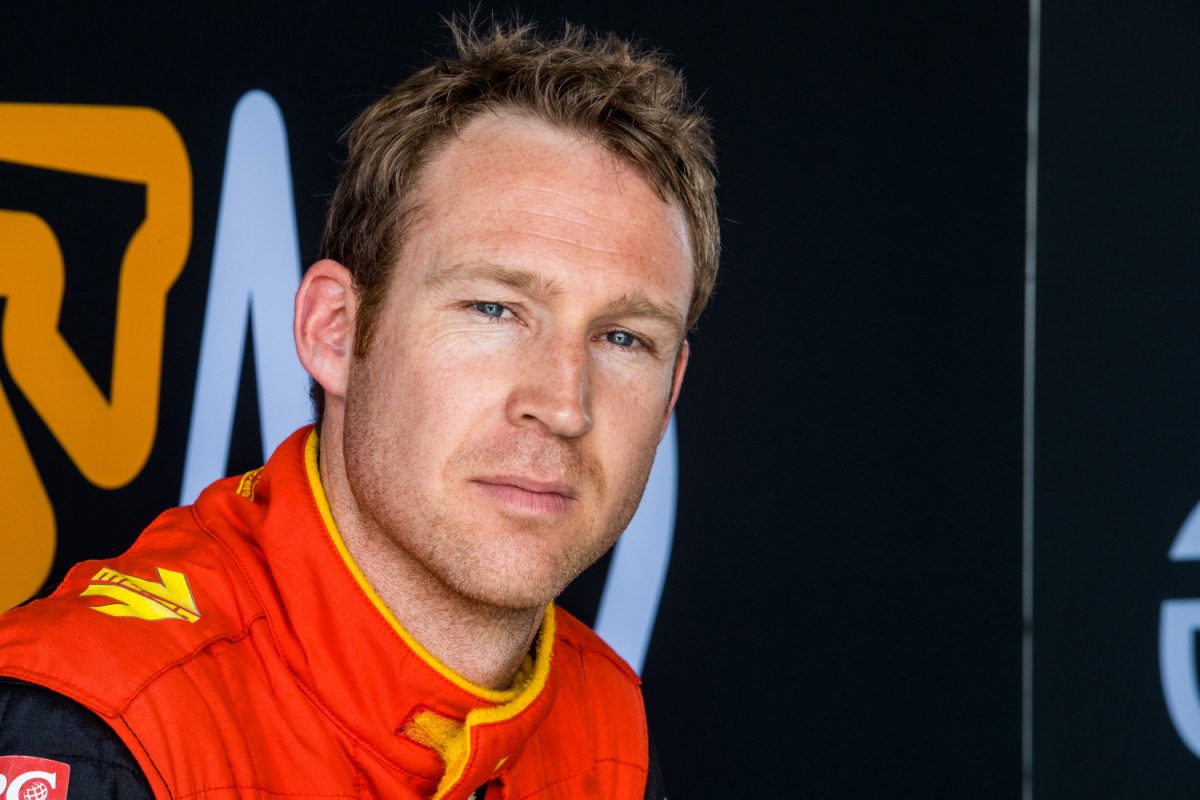 A more relaxed build up to the Liqui-Moly Bathurst 12 Hour has left David Reynolds confident that there will be no repeat of the cramping issues that cost him a strong result in last October’s Supercheap Auto Bathurst 1000.

This weekend is Reynolds’ first appearance since he was forced to succumb to leg cramps, handing the car over to co-driver Luke Youlden after ceding top spot in the race to eventual winner Craig Lowndes.

Reynolds and Youlden will join Yasser Shahin in an Erebus Motorsport entered Pro-Am Mercedes-AMG GT3, one of three cars out of the broader Scott Taylor Motorsport stable.

The differences between the Bathurst 12 Hour and the 1000, and the reduced pressure this weekend’s event brings, leave Reynolds confident there will be no repeat of the cramps which cost him four months ago.

“As far as I’m concerned it’s Supercar land. There’s a bit more pressure, the very, very serious side of our sport.

“But this is, traditionally, it’s a Pro-Am race, so my job as a pro is to try to get the amateur up-to-speed as best I can and try and teach him how to drive the car properly and go about racing.

“This one is, particularly, a lot easier. There’s not as much coverage. Whereas the 1000’s a bit full-on and when you’re defending champion they send you everywhere for four days prior to the big race and I was just knackered before I got here.”

Reynolds believes the cramps which impacted his Bathurst 1000 charge were a result of mental fatigue rather than the physical exertion.

“It wasn’t a physical condition it was a mental condition at the end of the day, that let me down.

“Everyone thinks cramps is a physical condition, but it’s not. Mine was a mental thing.”

The Reynolds/Youlden/Shahin entry ended the day as the fastest of the Pro-Am entries, setting the ninth fastest time with a 2:04.562s lap.

It was only in the final session of the day that Reynolds recorded a lap, with Youlden and Shahin having completed the running in the opening three practice sessions.

The squad will next be on track for final practice on Saturday morning at 0835 before Class A qualifying at 1210.