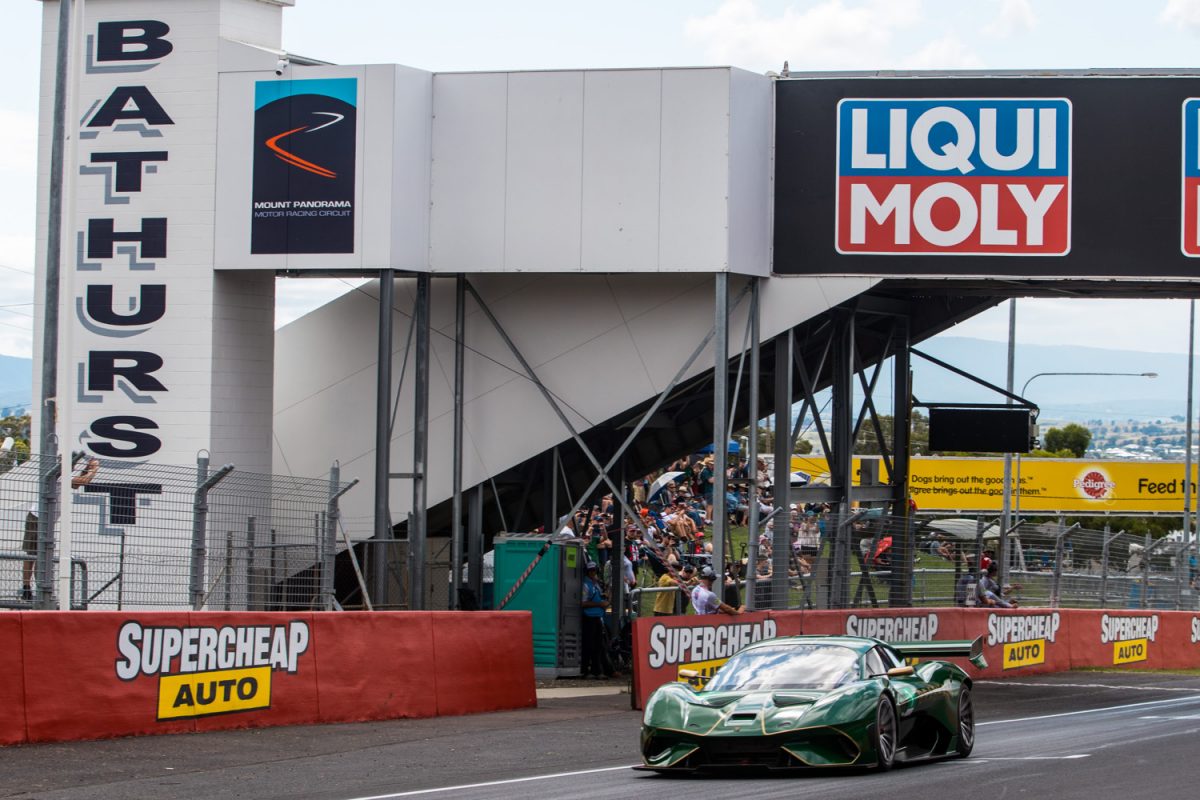 The Brabham BT62 has set a new Mount Panorama benchmark by beating the outright official lap record at the Liqui-Moly Bathurst 12 Hour.

Luke Youlden posted a 1:58.670s effort during an entertainment session for the $1.8 million Australian-built supercar around the famous 6.2km circuit.

While the Brabham BT62 lap has beaten that time it will not be classified as a new lap record given it wasn’t set in an official competitive session. 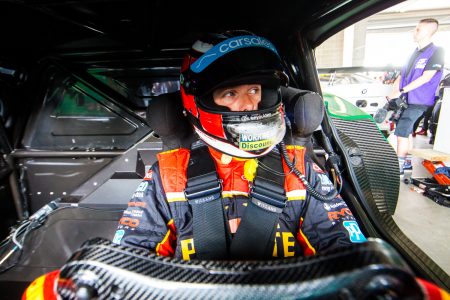 Luke Youlden behind the wheel of the Brabham BT62

However, the feat remains an impressive moment in history as the Brabham becomes the fastest sportscar to lap the circuit.

Youlden admitted it felt ‘pretty cool’ to have set the time and believed the Michelin shod car could drop into the 1:56s bracket.

“I’m happy to beat he record but disappointed we didn’t smash it,” Youlden told Speedcafe.com.

“I’m peaking but at the same time I’m a little bit disappointed because we had a few little hiccups; I could go faster.

“It feels pretty cool, it almost make the GT3 car feel like a production car as we are going five or six seconds quicker, it’s pretty insane.”

David Brabham had hoped to beat the record to prove the credentials of his state-of-the-art V8 powered 700 horsepower monster.

Speaking to Speedcafe.com after the moment, he declared the time an incredible achievement.

“It is an incredible achievement. There is slight relief but I’m also excited not just for me but for the whole group who have worked on this project.

“To have Brabham back on a race track where it belongs is a special moment.

“This just validates all the hard work that has been put in.

“I think there is definitely more time in the car. It is something the car can be proud of.”