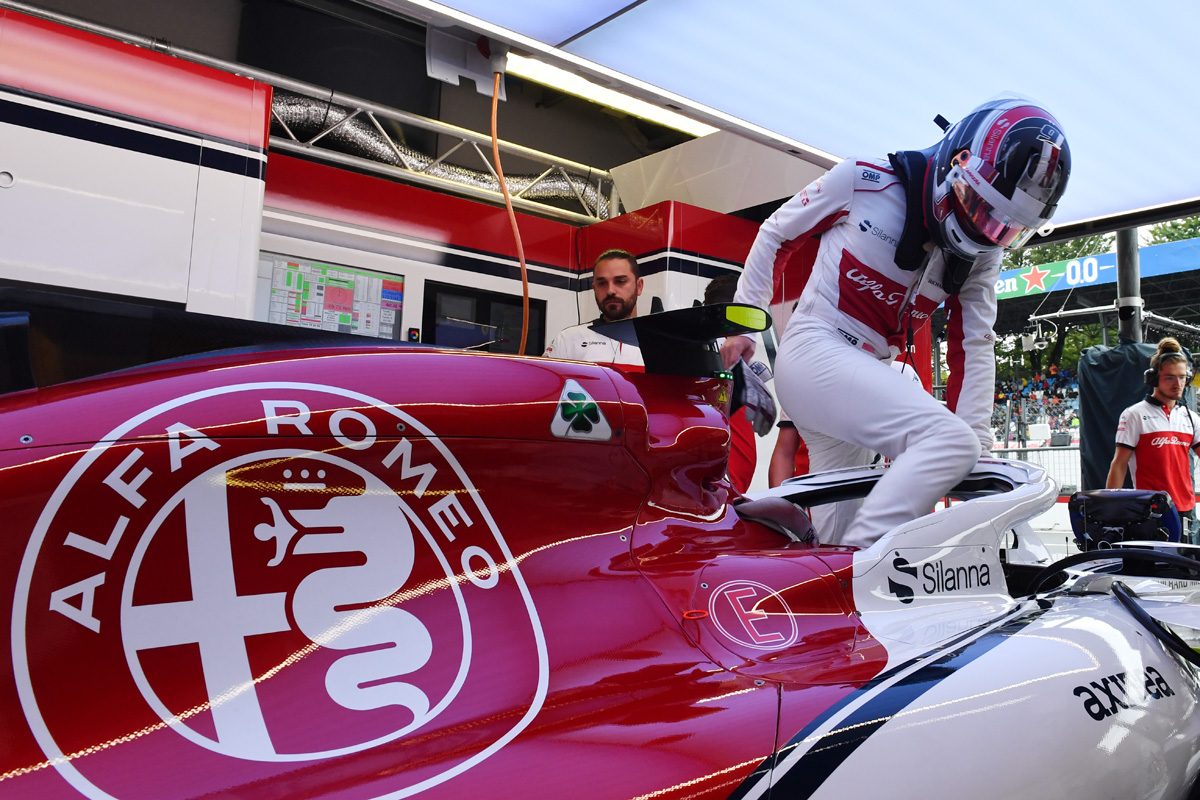 Sauber will be known as Alfa Romeo Racing in 2019

The Sauber Formula 1 team has confirmed that it will be known as Alfa Romeo Racing for the 2019 season.

The Italian marque had long been linked with a return to F1 prior to becoming the title sponsor of Sauber at the beginning of 2018.

The deal further solidified the relationship between Sauber and Ferrari, which like Alfa Romeo falls under the Fiat Chrysler Automobiles Group.

“It is a pleasure to announce that we will enter the 2019 Formula One World Championship with the Team name Alfa Romeo Racing,” said team boss Frederic Vasseur.

“After initiating the collaboration with our title sponsor Alfa Romeo in 2018, our team made fantastic progress on the technical, commercial and sporting side.

“This has given a boost of motivation to each team member, be that track-side or at the headquarter in Switzerland, as the hard work invested has become reflected in our results.

“We aim to continue developing every sector of our team while allowing our passion for racing, technology and design to drive us forward.”

“We’re proud to collaborate with Sauber in bringing Alfa Romeo’s tradition of technical excellence and Italian panache to the pinnacle of motorsport.

“Make no mistake: with Kimi Räikkönen and Antonio Giovinazzi on one side of the pit wall and Alfa Romeo and Sauber expertise on the other, we are here to compete.”

Alfa Romeo won the inaugural Formula 1 world championship with Giuseppe ‘Nino’ Farina in 1950, before Juan-Manuel Fangio won the first of his five world titles aboard one of the Italian marque’s cars the following year.

It then left the sport as a constructor at the end of 1951 before returning in the late-1970s, though did have a sporadic presence as an engine supplier in the intervening years.

The marque then left the sport again in 1985, though remained as an engine supplier to Osella until the end of 1987.