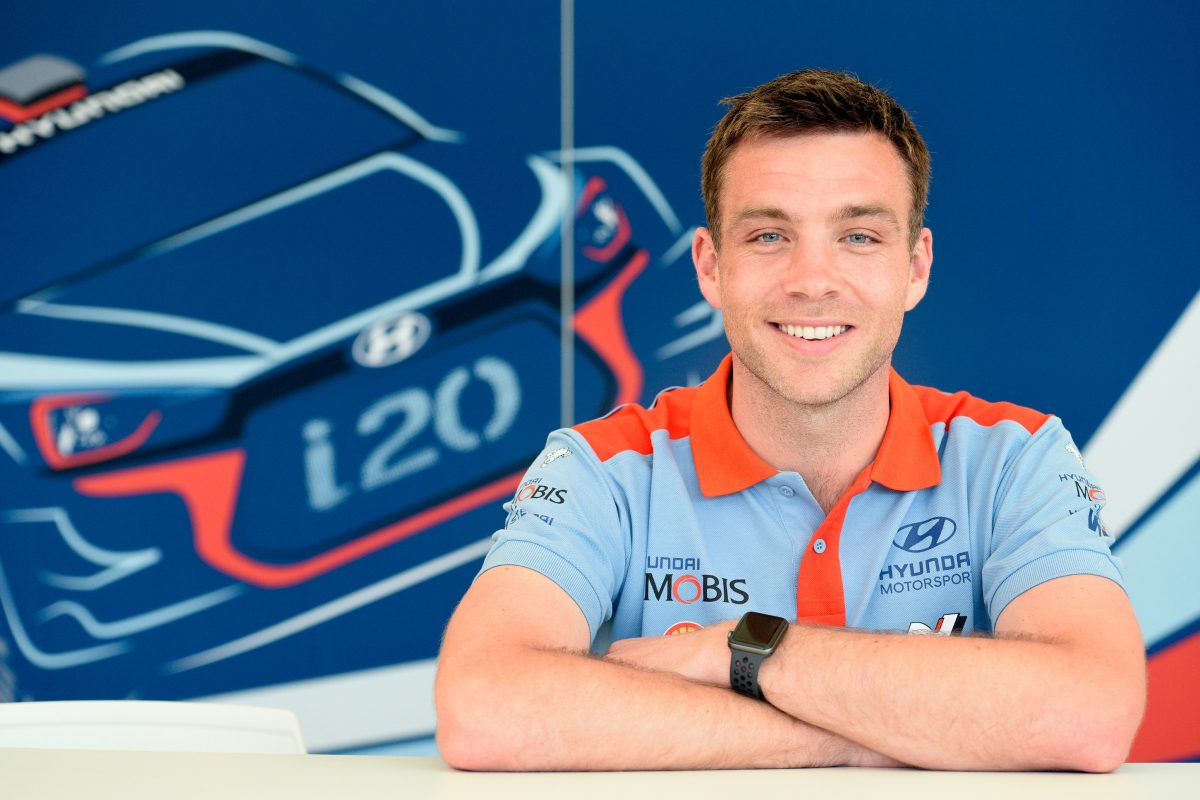 Hayden Paddon has moved to the new Global Rallycross Europe championship for 2019 after losing his World Rally Championship seat.

The New Zealander, who was all but forced out of Hyundai WRT when it signed nine-time world champion Sebastien Loeb, will compete in the GRC Titans category in the championship’s first season.

“I have been in rallying for a long time, so rallycross is not completely new to me, but I will have to adapt to cars racing alongside me,” said the 31-year-old.

“GRC Europe will be a new challenge and I am looking forward to taking it on, joining the other drivers throughout the year and trying to be competitive.”

GRC Europe is headed by Max Pucher, who operated a team in the World Rallycross Championship, and will run both the GRC Titans and GRC Supercars category, the latter of which will feature rallycross Supercars.

Pucher hailed the entry of Paddon to the series.

“We are delighted to have Hayden in our line-up now,” he said.

“He has always been one of my favourite drivers with a unique style. He is exciting to watch, so I am sure, the fans will love him.”

Alexander Wurz, who has driven for Puucher’s MJP Racing in World RX, will also race in GRC Europe.

The series will run over five double-header weekends (two rounds each) plus a finale, starting in Dreux, France on June 29-30.