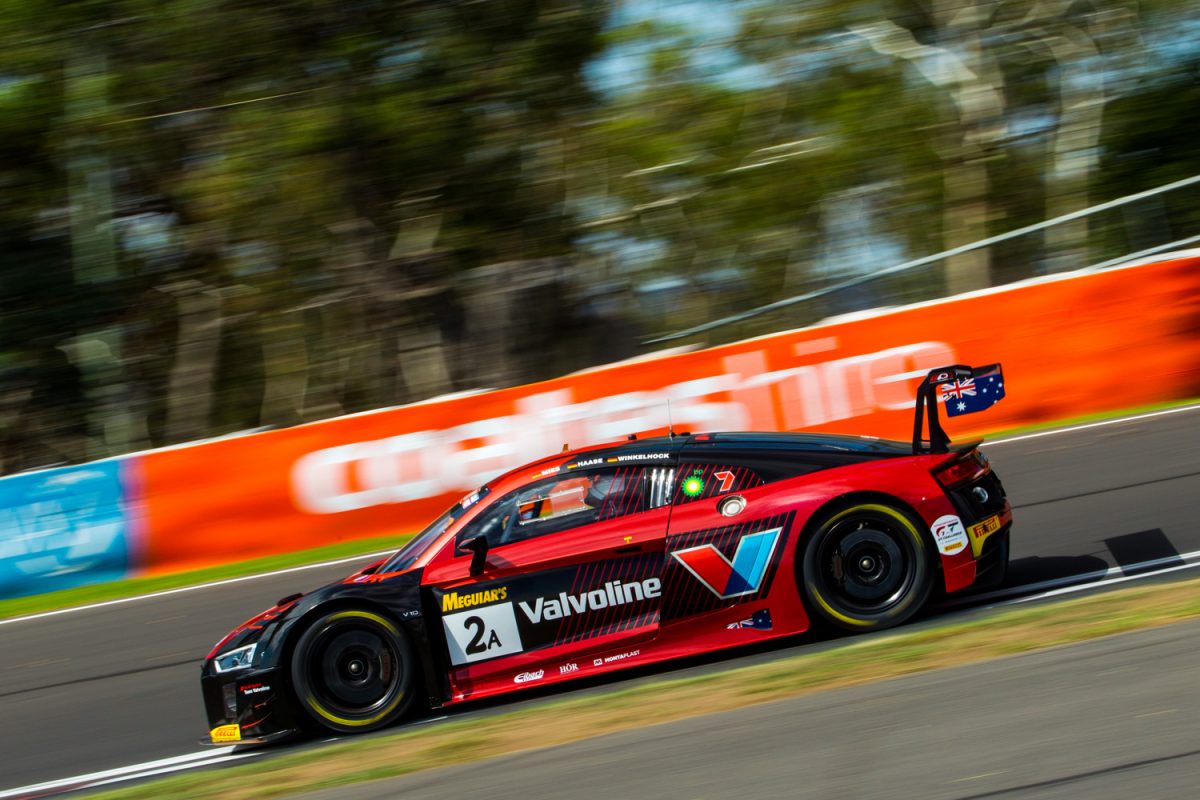 Audi moved to the top of the timing sheets as times began to tumble in third practice at the Liqui-Moly Bathurst 12 Hour.

Factory driver Christopher Mies, who holds the Mount Panorama lap record, clocked a 2:04.51s effort in the final quarter of the 60 minute session.

The lap was more than a second slower than the pace set in the corresponding session last year.

Mies, sharing the #2 entry with Christopher Haase and Markus Winkelhock, was some 0.2s faster than nearest rivals Bentley Motorsport, thanks to Andy Soucek in the #108 Continental GT3.

Despite being involved in a crash in Practice 2, the repaired Triple Eight Team Vodafone Mercedes-AMG ended up third fastest courtesy of Jamie Whincup. 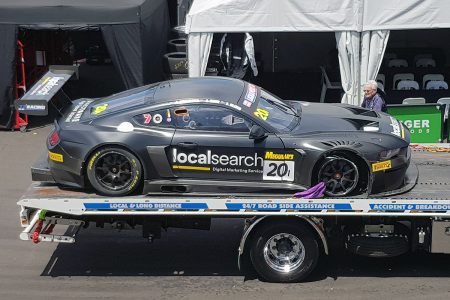 Whincup and Shane van Gisbergen were both used in the session.

The GruppeM Racing Mercedes-AMG was fourth with Maximilian Buhk setting the pace in the #999 entry.

Ferrari were represented in the top five thanks to HubAuto Corsa as Nick Foster set the pace.

The only other Ferrari in the field was absent from the session as the Spirit of Race team continue to repair the car after being involved in a crash during Practice 2.

The sister #107 Bentley Motorsport Continental GT3 was eighth while the top 10 was completed by the #18 KCMG Nissan GTR GT3 and the #98 Aussie Driver Search Audi.

Practice 3 was briefly halted at the halfway point when the MARC II Mustang driven by Adam Hargraves stopped at Skyline with damage.

The field, which was down to 37 cars in Practice 3, will return to the track for Practice 4 scheduled for 1515 local time.