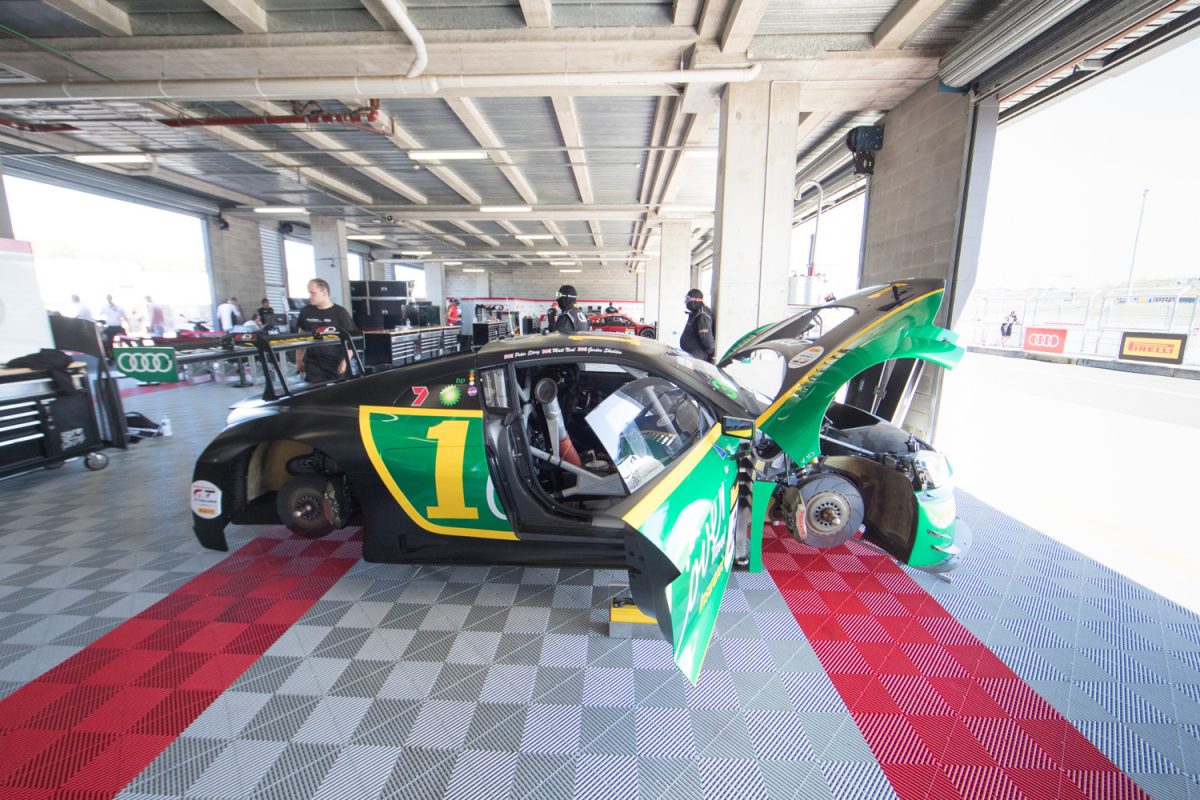 Storey took to the Mount Panorama circuit during the opening practice session, crashing at the Chase leaving the car with significant chassis damage.

The team confirmed to Speedcafe.com that the damage was sufficient to end its weekend, a point confirmed by Shedden on social media.

Unfortunately our Bathurst adventure is over before it’s begun 😢.. damage sustained in FP1 Am only session is unrepairable, driver is ok 👍

Neither Shedden nor Neal, both multiple British Touring Car Championship winners, got a lap in the car and are now high profile spectators for the remainder of the weekend.

“It was a great opportunity and it’s been lovely being part of the Audi family for this weekend but it obviously wasn’t to be.”

Storey’s crash was the first of a number of incidents in the morning’s two practice sessions, which also saw a heavy accident for Tim Pappas which saw the Black Swan Racing driver taken to hospital for further checks.

There was another incident between Shane van Gisbergen and Paul Dalla Lana, the Mercedes nosing the Ferrari into the wall on the exit of the Chase.

While the 888 Team Vodafone Mercedes-AMG GT3 was repaired in time for the following session, Spirit of Race continued to work on repairing the heavy damage to the front of its Ferrari 488 GT3.

The Audi’s withdrawal sees the field reduced to 39, a number expected to drop further with confirmation expected that Black Swan Racing has also withdrawn from the event.