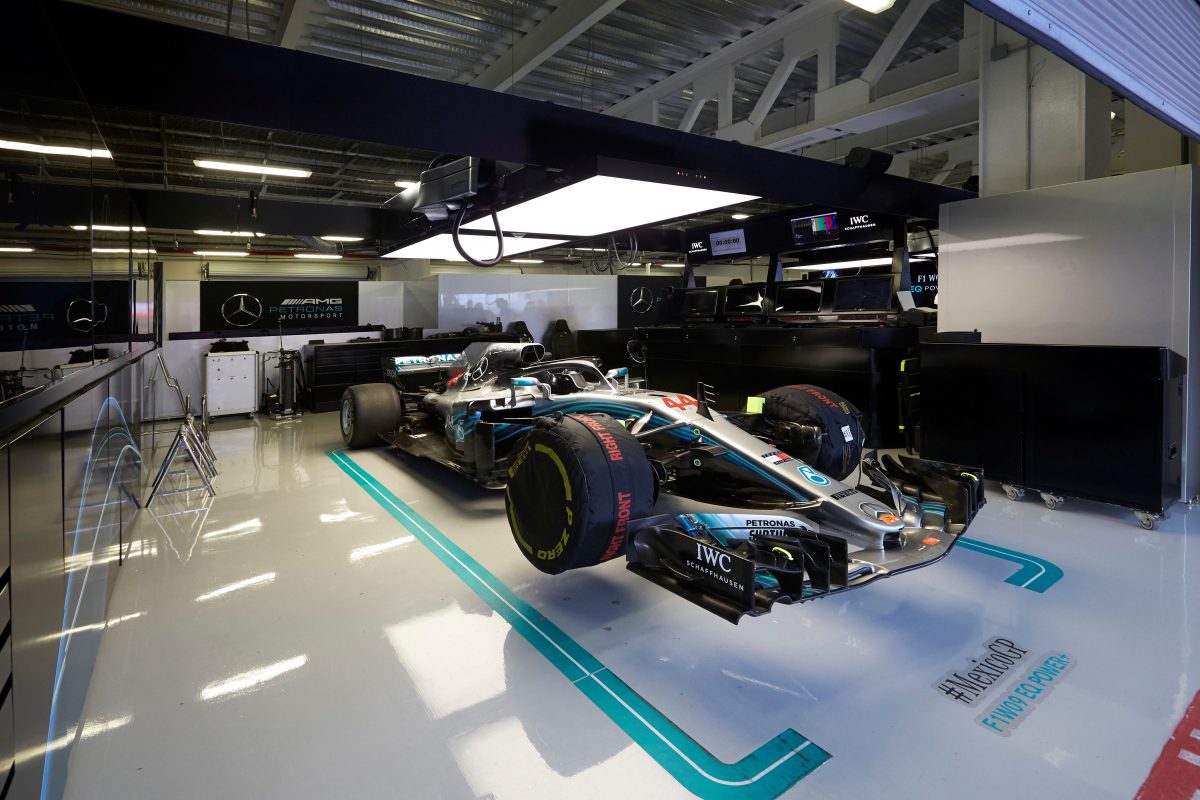 The W09’s successor will break cover on February 13

Mercedes’ 2019 Formula 1 car will hit the track for the first time in a closed-door shakedown at the Silverstone Circuit, the team has announced.

The W10 will be unleashed for the first time on February 13, five days before the start of official pre-season testing at the Circuit de Barcelona-Catalunya.

The shakedown will be closed to the public and media, although Mercedes will release imagery of the car in-studio and on-track on the same day.

It will therefore be one of two launches on February 13, the other being that of Racing Point, after a launch on each of the two preceding days.

Mercedes-AMG Petronas Motorsport has won each of the five drivers’ and constructors’ championships contested during F1’s hybrid era, with Lewis Hamilton responsible for four of the former.