Hartley believes plan to cut him started in Monaco

Hartley believes plan to cut him started in Monaco 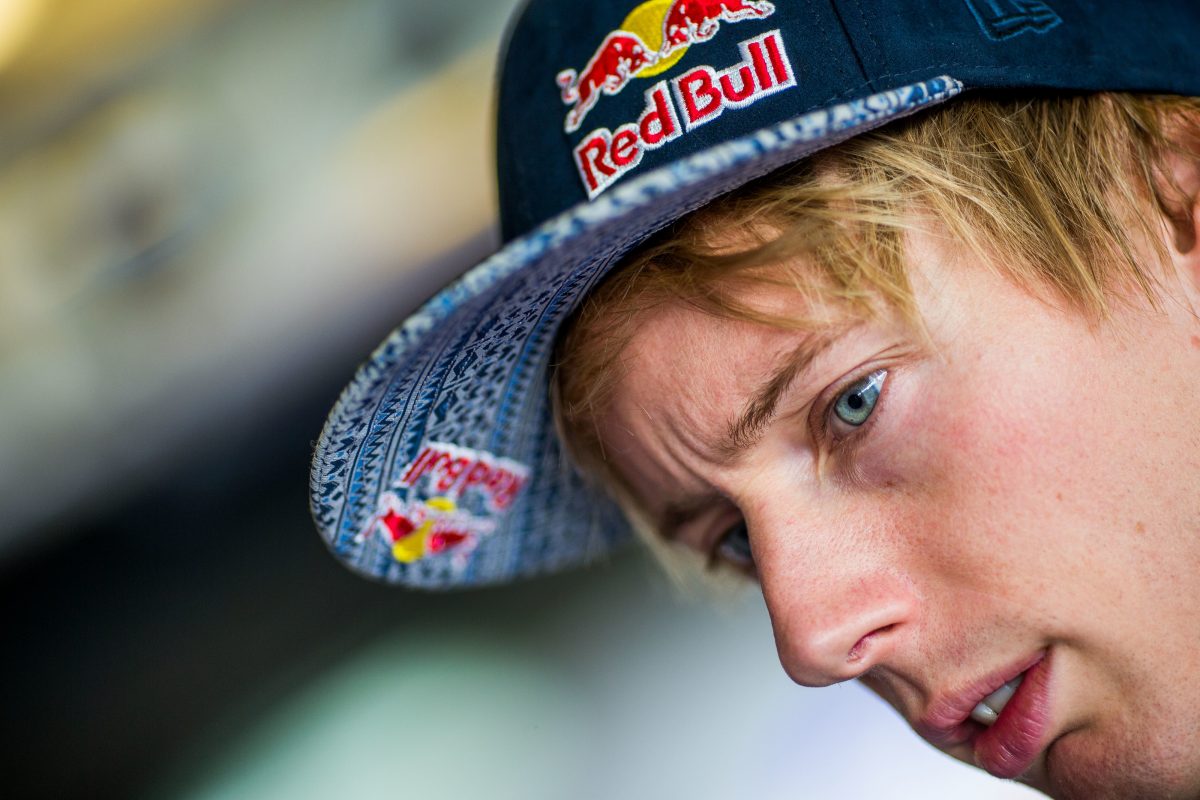 Brendon Hartley believes that a plan to axe him from Scuderia Toro Rosso was being hatched from May’s Monaco Grand Prix.

The two-time World Endurance Champion was cut from Red Bull’s junior Formula 1 team after just one full season having been confronted with rumours that his seat was under threat in Monaco.

Multiple drivers were linked to Hartley’s seat in the months which followed although most, if not all, were either tied up by other contracts or did not hold the requisite superlicence points.

Hartley had already once been flicked from the Red Bull system before earning another shot at his F1 dream after more than seven years, starting with a fill-in role at Toro Rosso during the latter races of 2017.

His second chance, however, began to turn sour as soon as the championship arrived at Monaco, as he wrote in The Players’ Tribune.

“For me, it was tough, because when I look back now, what I will remember most about it is walking down to the paddock to meet with the media on the Wednesday before the weekend started, and receiving a bunch of questions about my future,” recalled Hartley.

“Here I am, a handful of races into my F1 career, and I’m being asked about the end.

“The worst part of that day, though, was finding out there was some truth to the rumours. After a few races, there were some people, it appeared, who didn’t want me there.

“After entering F1 with a wealth of experience, two World Endurance Championships, a win at Le Mans, and out qualifying my team-mate two out of the first three races, it was hard to for me to believe that there was talk of my being replaced so early.

“That’s life in F1, though. The sport has so much money and so many people involved, it’s only natural that there are politics. If you’re a fan you know it, and if you’re a driver, you live it.”

Hartley amassed only two points in the first 17 races, was involved in a frightening near miss with team-mate Pierre Gasly in qualifying in Azerbaijan, and missed qualifying in Spain due to a practice crash.

He hung on for the whole season, and suggested that qualifying sixth in Japan was the high, before his replacement, Alexander Albon, was announced a day after the final race.

That statement omitted any mention of the New Zealander, leading to a belated release from Toro Rosso thanking Hartley three days later.

He explained that he learned his fate shortly after the season-ending Abu Dhabi Grand Prix, where the moves against him from Monaco became clear.

“Going into Abu Dhabi, I knew that no matter what happened after the race I would leave the circuit with my head held high,” proclaimed Hartley.

“But, like the fans, I had no idea what was going to happen. That’s the thing about the politics in F1, it can be a little bit … awkward. Everyone sort of walks on eggshells, and there isn’t always clarity.

“So I just did all I could: my job. I out-qualified my team-mate and drove to 12th on Sunday night.

“An hour later, I was summoned to a meeting.

“And a few minutes after that, I was no longer an F1 driver.

“In the meeting there wasn’t much said. It was clear to me then that from as far back as Monaco there was a plan in motion to move me on.

“That was it. What I thought didn’t matter.”

Hartley, who revealed that he was joined in his driver’s room by friend and former team-mate Mark Webber shortly after the meeting, has not yet decided his future but maintains he has options.

“As I write this I am working to put all the pieces into place for 2019 and beyond,” he explained.

“I’m fortunate to have a few options in front of me, but I need make sure it’s a fit.

“I want something that will continue to challenge me, push me, and make me and those closest to me happy.

“The F1 door is definitely not closed and the experience gained from a year at the top of the sport means I will arrive more prepared and stronger for whatever opportunities come next.”