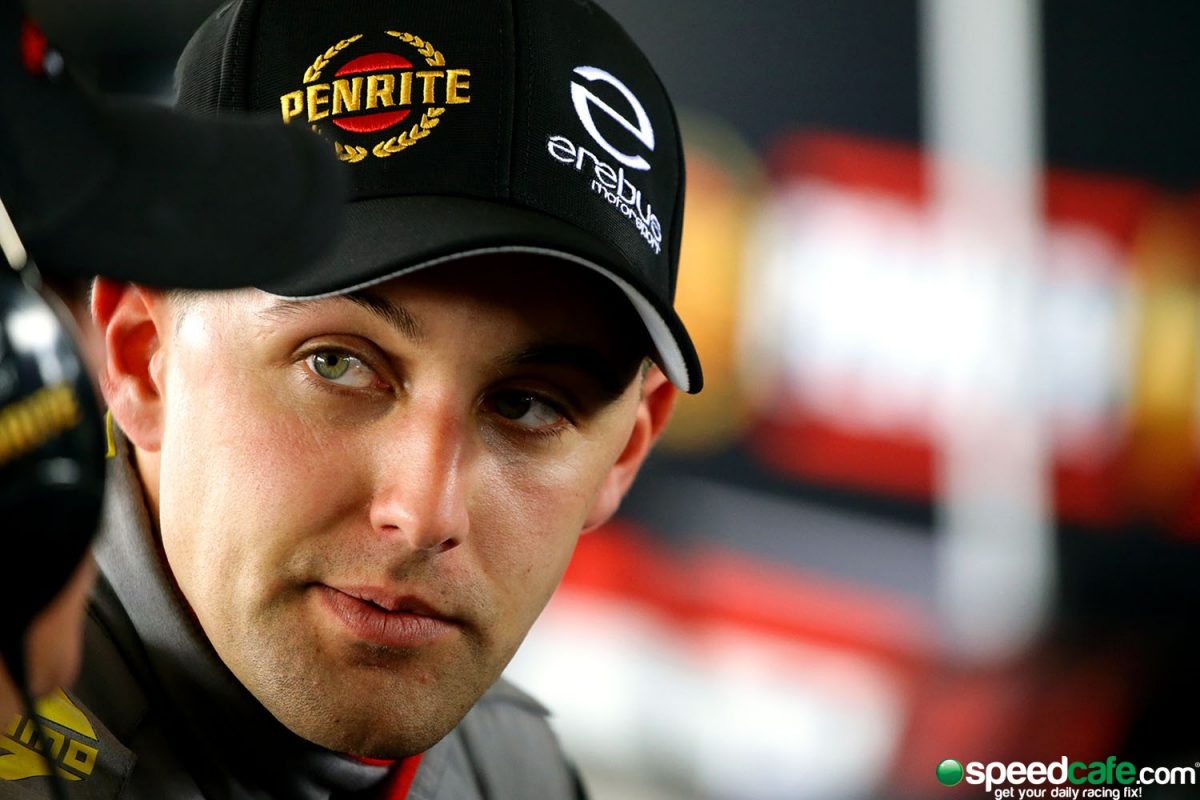 The Erebus Motorsport driver has been added to the driver line-up for the #91 Class I MARC Cars Australia entry alongside former Champ Car champion Paul Tracy, also on Bathurst 12 Hour debut, Paul Morris and Keith Kassulke.

De Pasquale will now face the unusual scenario of racing alongside his mentor Morris whom he drove for in the Dunlop Super2 Series in 2016 and 2017.

This weekend will be the 23-year-old’s first taste of a GT endurance race.

However the young gun has previously starred at Mount Panorama by qualifying an impressive third for last year’s Supercheap Auto Bathurst 1000.

“It’s quite cool to line up with Paul Morris. He’s been my mentor and guided my career to where I am now after coming back to Australia, so doing a race together will be quite special for both of us,” said De Pasquale.

“Paul Tracy is a big name and even though I’ve not met him yet, he seems like a bit of a cool dude too. It will also be good for Keith and hopefully we can bounce off each other, get the most out of the car and it can get him a three-peat.

“I’ve got lots to learn and there’s a lot of experience in the car so it’s going to be good.

“My first endurance race ever was the Sandown 500 last year, so the 12 Hour is good coming into the Supercars season.”

“Having different options with the driver time was important – we wanted that flexibility for strategy. To have the opportunity to put a high achieving Supercars rookie in the car was a good one.

“Paul Tracy will need a bit of an induction into the circuit in the car so it’s case of putting our best people in the best places. Anton is a good man to have.

“Keith Kassulke has won the last two years and it’s all about going for a three-peat. This will strengthen those chances.”

As well as racing for the MARC Cars squad, Morris will also race on the event under card as part of the 50th anniversary celebrations for Formula Ford.

De Pasquale, who won the 2013 Australian Formula Ford Championship, will serve as Morris’ engineer on his return to open-wheel racing this weekend.

MARC Cars’ freshened roster is among a handful of changes to the grid that now stands at 40 cars.

The 26-year-old Gold-ranked Mercedes-AMG driver, who won the 2016 Blancpain GT series and is also a double FIA GT3 European Championship winner, will join Australian Kenny Habul and Thomas Jaeger in the car.

Meanwhile, Ginetta Australia has withdrawn one of its entires leaving a sole G55 to be driven by Brad Schumacher, Porsche GT3 Cup Challenge round winner Jimmy Vernon and former Supercars racer, Karl Reindler.

The field will hit the track for opening practice on Friday.