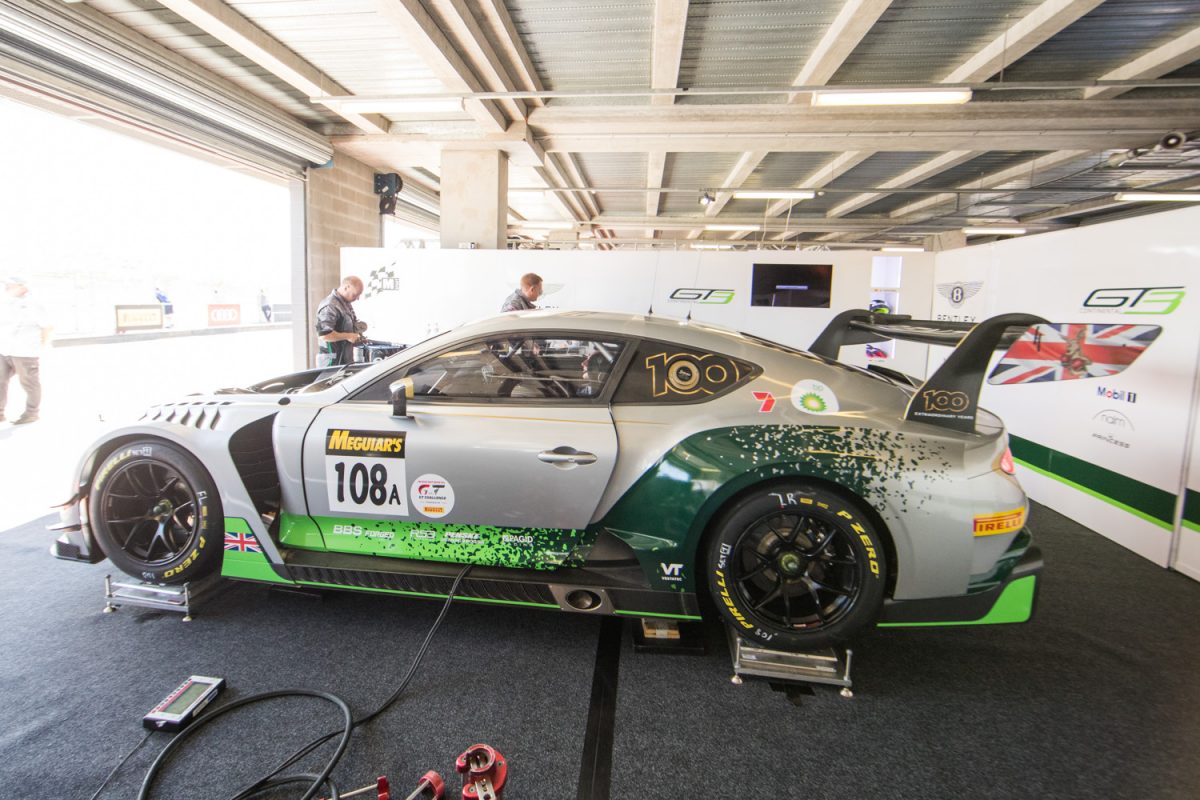 Bentley Team M-Sport will run a special livery on its two Continental GT3s at this weekend’s Bathurst 12 Hour to celebrate the company’s centennial year.

The British marque, which will officially turn 100 years old on July 10, will sport green splashes and gold streaks on each corner of their two entries as well as a 100 sticker behind the windows and on the rear wing. 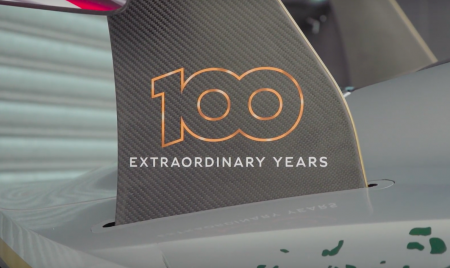 Steven Kane will share the #107 entry with Jordan Pepper and Frenchman Jules Gounon, while the #108 will have Vincent Abril, Andy Soucek and Maxime Soulet behind the wheel.

“It’s always very nice to come to Australia and then to Bathurst and the Mountain – it’s something very special for every driver,” Soulet told Speedcafe.

“To come here with the Gen II car for the 100 years of Bentley is something very special.

“We need to focus on the race and not get excited and go until one hour (to go).

“It’s always in the last hour that this race is won; we don’t have to panic too much in the beginning just be there and do our stuff and see where we are after 11 hours.”

Team-mate Soucek says the team is confident in the package they have brought to this year’s Bathurst 12 Hour.

“Every time a manufacturer builds a new car with four years difference, the technology not only on the systems and everything but the dynamics on the weight distribution is a step better.

“In that case, we feel like we can drive more relaxed which is very important here, you need to have a car that is secure and safe.

“I think we gained a bit everywhere, especially on traction and out of the slow corners which were maybe the downside of the first gen.

“We’re pretty confident; the line-up is the same for the last three years which helps because we know each other, everyone has a role.

“We are very confident, but it’s motorsport, you can never be overconfident here and you must always fear the track as well, be a little bit cautious and have respect.”

The first practice session begins on Friday at 0850 AEDT.