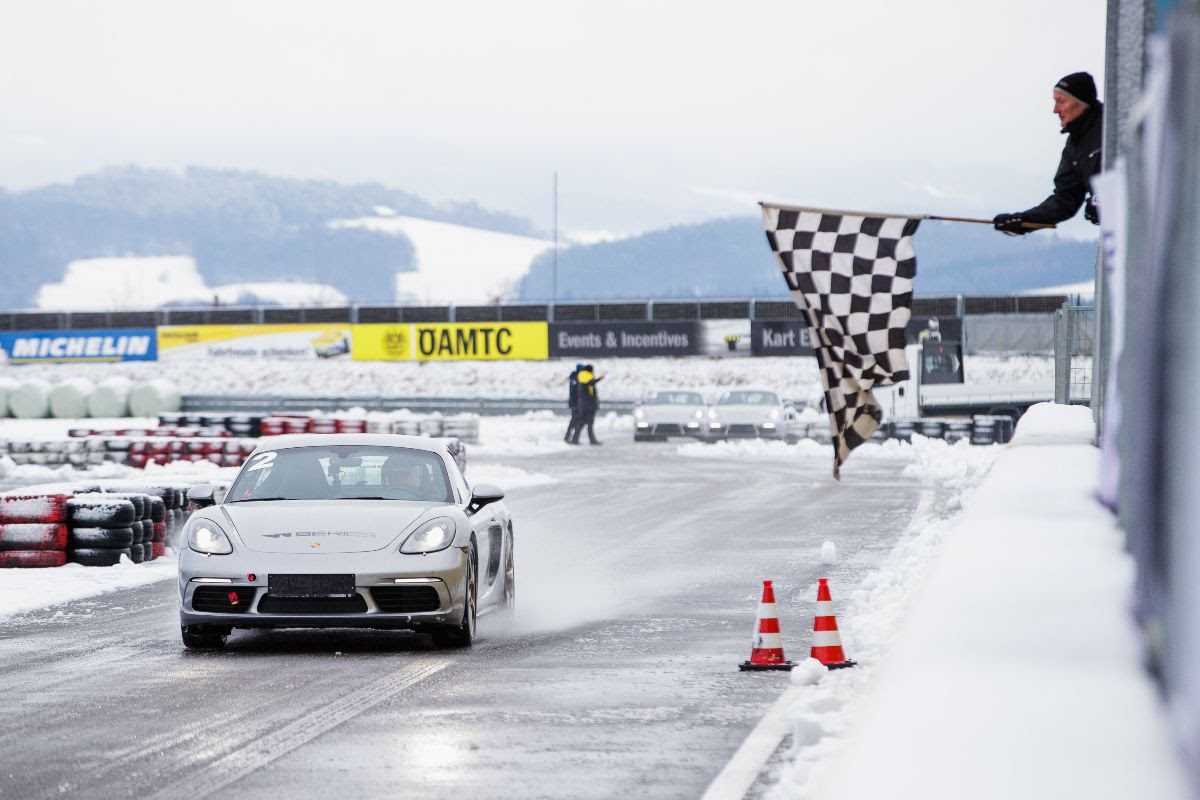 Alexandra Whitley has explained the modules which W Series aspirants undertook during the first sage of the selection process in Austria, from which the New Zealand-based driver has progressed.

Whitley and European-based Caitlin Wood were the two Australians to make it through to the second and final stage of the trials for the inaugural season of the all-female open-wheeler series.

Their compatriots Chelsea Angelo and Charlotte Poynting both stated online that they were confused about missing out, with the latter particularly expansive about what she felt was a ‘vague’ process.

In a lengthy post on her own Facebook page, Whitley confirms that the driving tasks were conducted solely in snow or on ice at the Wachauring.

She does not clarify exactly how the judges arrived at their shortlist of 28 drivers from the 54 who attended, but does provide some clarity around the nature of the 10 ‘modules’ which drivers were put through in separate groups, named after Formula 1 circuits.

“I was in Team Melbourne and our first module was teamwork,” wrote Whitley.

“The panel certainly teamed us up very well as all the teams got on like a house on fire and pushed each other well. We learnt to work with each other, negotiate with sponsors, get the job done, be punctual and the list goes on.

“Our first driving assessment was smooth driving. We were put into Ford Fiesta STs and sent out onto the icy track in a high gear to set the fastest lap possible without changing gear.

“Next up was car control in the Porsche Cayman S road cars. We drove over a kick plate which flicked us into a spin across the super slippery painted bitumen whilst needing to avoid obstacles, then drifted around an even slipperier skid pan before coming to a stop with the added pressure of knowing we were being timed.

“A lot of the girls struggled spinning left right and centre, I learnt quickly from their mistakes and mine, adapted and nailed my run.

“Our last assessment for the afternoon was fitness; we were measured, weighed and tested on different physical fitness abilities such as flexibility, strength and our V02 max (oxygen used by the muscles). This was tough and I’m still sore!”

“Our team were straight back into the cars right away starting with the Fords again, but assessing coordination this time,” explained Whitley.

“The melted snow had turned to ice overnight and the conditions were extremely difficult. We had to find grip by picking the right line, be fast by choosing the right gear and navigate our way around the track without coming off or hitting cones.

“Next it was back into the Porsche as we were tested on driver ability. We started from a standstill, navigated our way around a course onto the slippery circle where we had to drift back the other way, back around some tight U-turns and onto the icy skid pan whilst avoiding obstacles then stop to finish the clock.

“That afternoon we had media interviews. I took my CV with me and whipped it out in my interview, by the end the judges were smiling so that was a great sign.

“Soon after we had another driving exercise which was a front wheel drive manual car with go-jacks under both rear wheels on the side of a slope! This taught us how to drive smooth and fast, understanding how to get the most from a front wheel drive car and the centrifugal forces that act on it.

“Finally to end Day 2 we went through psychological profiling process to help the experts understand as athletes how our minds work and think.

“Again it was a great opportunity to learn more about ourselves and our own personality traits.”

As has been widely reported, the final module was a Race of Champions-style contest which took place on the Monday morning.

“We woke up on the final day to four inches of snow, it was beautiful!” noted Whitley.

“The Race Of Champions style format is a knockout process where we would eventually have one winner.

“We each had to complete an inside and outside lap crossing over on the straight and the winner from each heat would progress to the next round.”

According to Alexander Wurz, who was one of the instructors, the process was the same as that which he ran at the circuit for the FIA Institute’s Young Driver Excellence Academy from 2011 to 2015.

Whitley had high praise for the former Formula 1 driver and the program in general.

“We were welcomed with open arms and told to ask many questions,” she wrote.

“The assessment was run by ex F1 (driver) and two-time Le Mans 24 Hour winner Alex Wurz and his extremely professional team from test and training.

“Everything was kept extremely fair and even to highlight the pure talent of the drivers.

“This week has been the experience of a lifetime, truly exceptional in so many ways.

“Words don’t describe how we are feeling and personally I can’t thank the W Series team enough for the opportunity they have given us.

“We have learnt so much about ourselves on and off the track and will all put our best foot forward in Spain.”

The 28 remaining W Series aspirants will be given a taste of the Tatuus F318 Formula 3 cars which will be raced in the series in late March at the Circuito de Almeria.

At that time, the 18 ultimately successful drivers plus two reserves will be selected for the inaugural season which begins in May on the DTM support bill. 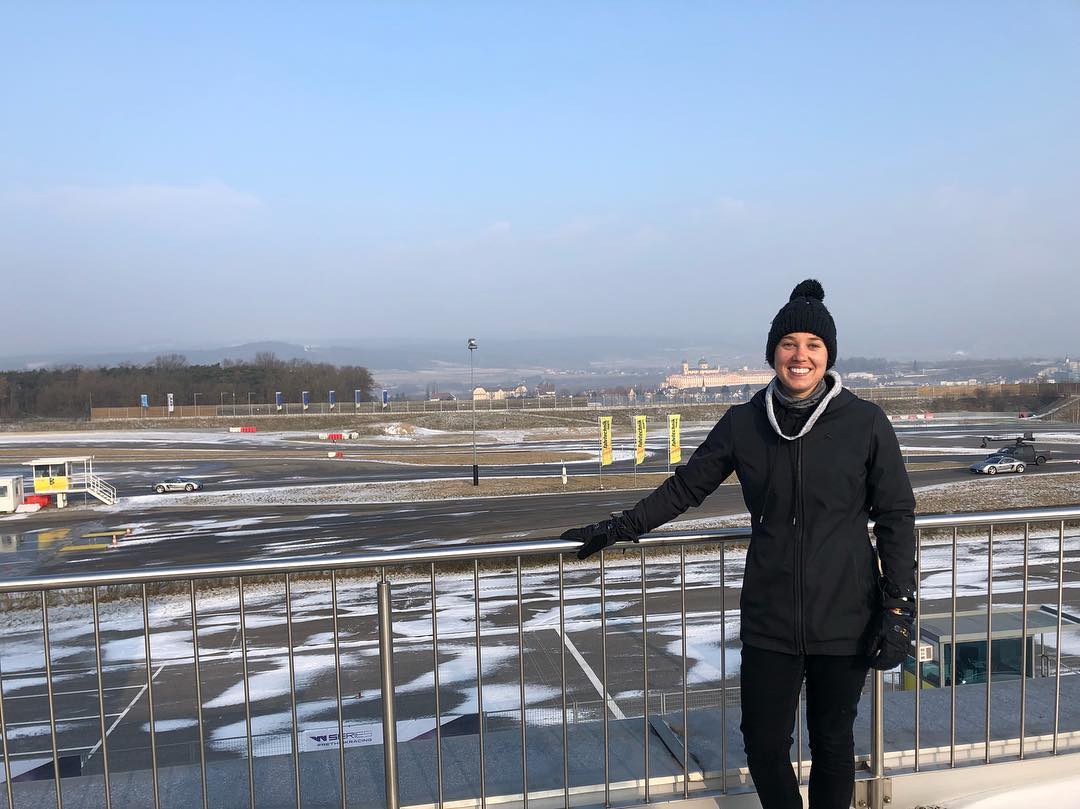