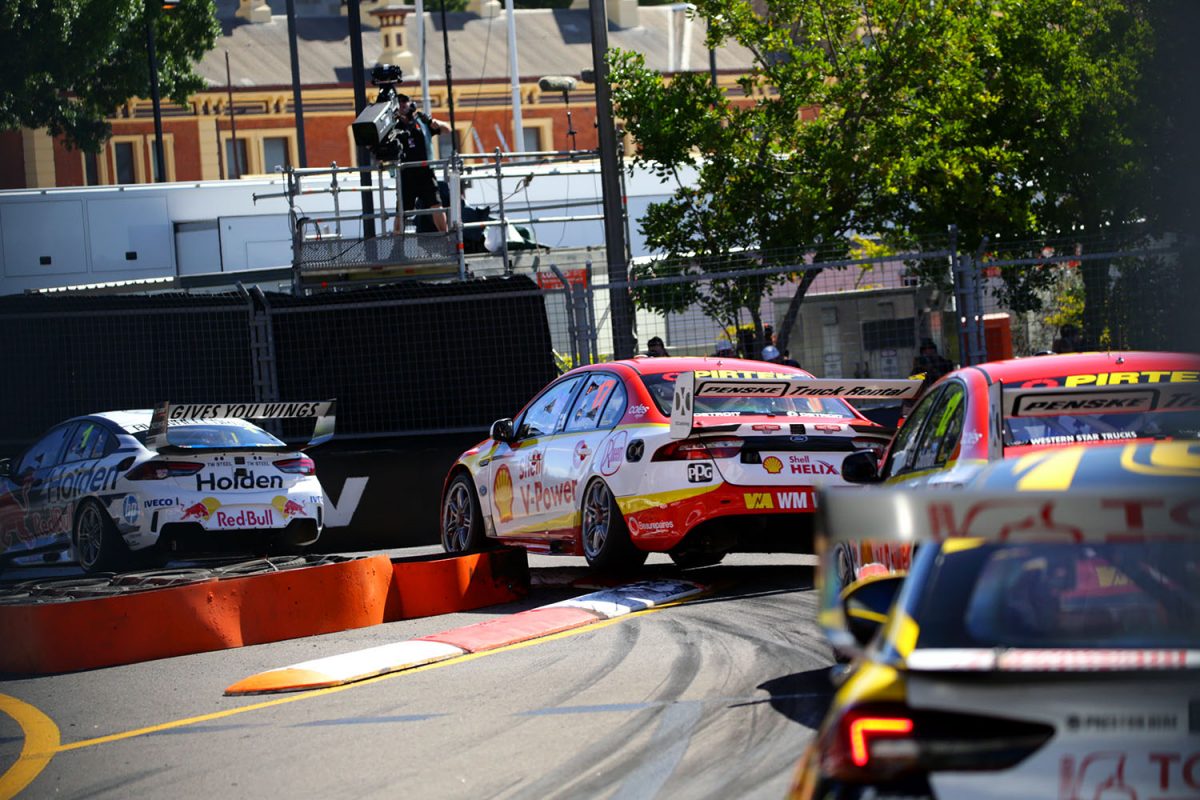 The Supercars field will have a lower minimum weight in 2019 pic: Ross Gibb

The regulated minimum weight limit for car and driver has been reduced for this year’s Virgin Australia Supercars Championship.

Championship regulations now allow for a minimum weight of 1,395kg, a reduction of 15kg on the previous lower bound, according to Supercars’ official website.

The change has come about due to the use of composite panels on all three models competing in the championship, a move spurred on by the introduction of the ZB Commodore last year, and the switch to the lighter Xtrac transaxle.

“With the introduction of the ZB and the Mustang, the ballast being carried by the teams has increased,” Supercars Head of Motorsport Adrian Burgess told the championship’s official website.

“It was an easy one and a safe one to do, reducing the weight limit, and the Xtrac gearbox is a fair bit lighter than the Albins (previous unit).

The minimum weight had been raised 10kg to the previous 1,410kg limit midway through the inaugural Car of the Future season in 2013 as Ford teams were, at the time, compelled to run steel bonnets in order to match the roadgoing Falcons.

Supercars will review the new figure with further reductions possible in future years.