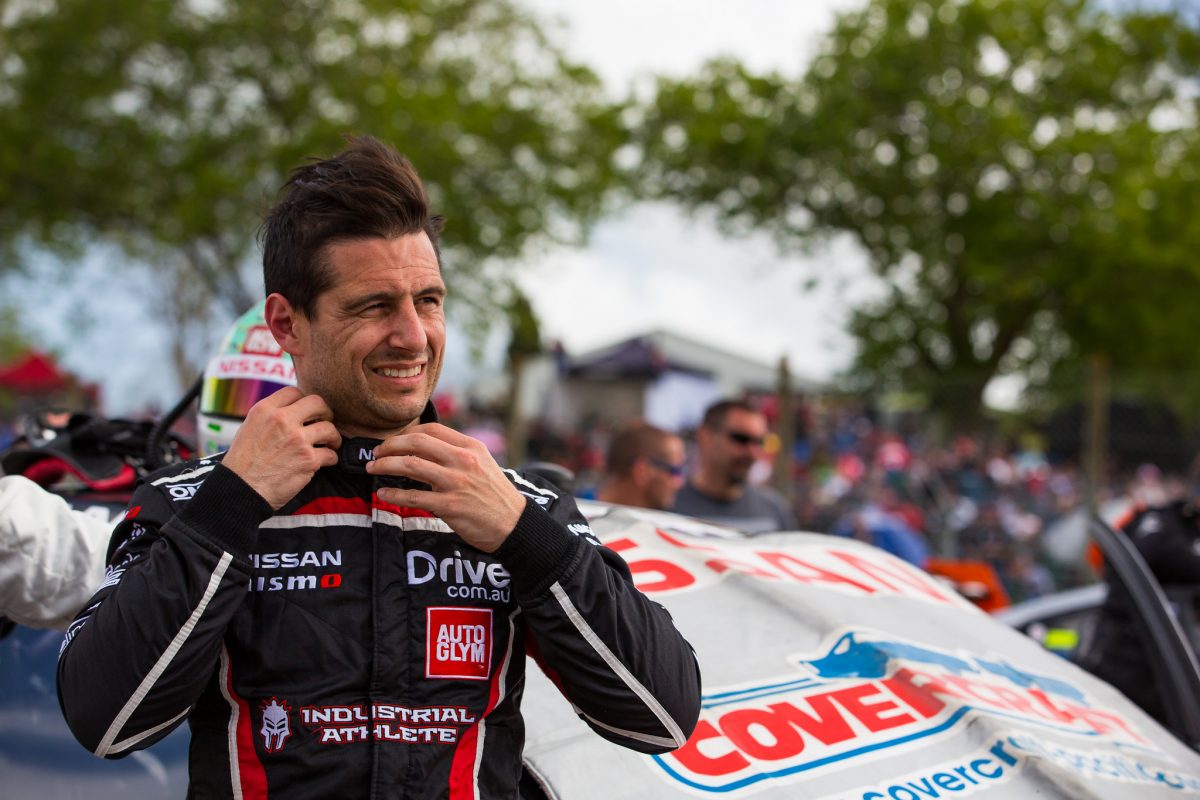 Kelly Racing has confirmed Michael Caruso’s departure from the team which has left the driver without a full-time race seat for the 2019 season.

As previously reported, the 35-year-old has been unable to secure a new deal at the Braeside squad after a six-year stint with the former factory Nissan squad.

Kelly Racing has been undergoing a restructure following Nissan’s decision to pull its factory funding and is yet to confirm two of its four seats for this season alongside Rick Kelly and Simona De Silvestro.

Caruso had been in the running to retain his drive although Speedcafe.com understands that Garry Jacobson and Andre Heimgartner are favourites for the drives, expected to be announced next week.

The news ends an 11-year consecutive run as a full-time driver in Australia’s premier series which began at Garry Rogers Motorsport in 2008 and featured 345 starts.

Caruso has two race wins to his name, both at Hidden Valley in 2009 and 2016, alongside eight other podiums.

He finished inside the championship top 10 twice, in 2014 and 2016, before finishing 18th last season, which included the highlight of a podium at The Bend Motorsport Park in August.

Kelly Racing has issued a statement to thank Caruso for his efforts over the last six years with the squad.

“Kelly Racing confirms that Michael Caruso will not be returning with the team in 2019,” read a brief statement.

“Michael joined the team ahead of the 2013 season alongside the Nissan Supercar program.

“Since 2013, Michael has been an outstanding ambassador of the team and his on-track success delivered the team’s second victory during the Nissan Motorsport era with a win at Darwin in 2016.

“Kelly Racing thanks Michael for his contribution over the last six seasons and we wish him the best with his future endeavours.”

Caruso has emerged as a top enduro signing for teams and had been close to securing a drive with Shane van Gisbergen at Triple Eight before the squad elected to sign to Garth Tander following his shock departure from GRM.

It is expected that Caruso will land a Pirtek Enduro Cup drive for the upcoming campaign.