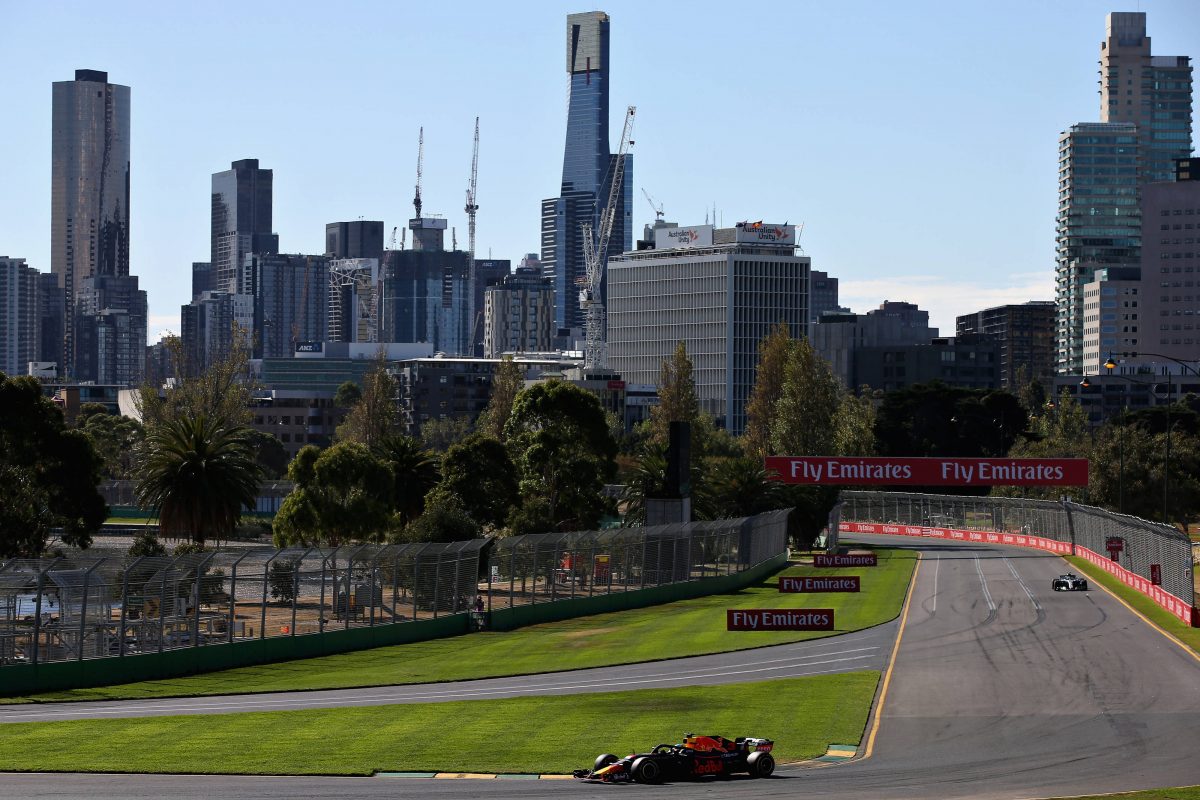 The Melbourne CBD will host the inaugural Formula 1 Season Launch

Formula 1 will hold its first ever Season Launch event in Melbourne’s Federation Square on the Wednesday of Australian Grand Prix week, to be attended by all 20 drivers.

While full details have not yet been disclosed, the free event will also feature all 10 team principals and other entertainment including F1 legends and music acts.

It will take the form of a live stage show plus activities put on by F1 sponsors, and be streamed across the championship’s social media channels.

“Since 1996, except on two occasions, Formula 1, the greatest racing spectacle in the world has kicked off its year in Melbourne and there really couldn’t be a location better than this fantastic city,” said F1 Managing Director of Commercial Operations, Sean Bratches.

“The passion, knowledge and enthusiasm of the Melbourne crowd deserved a special thanks and this is why we have decided to organise the first ever Season Launch event in the history of the sport.

“We are incredibly excited to be putting on such a spectacle for our fans. It’s vital that we put them at the heart of everything we do, and this event provides us with a platform to engage with fans not just locally but also globally.

“The 2019 season also marks another historic moment for the sport as we celebrate our 1000th Grand Prix in China later this year and we are excited to see all the teams come together to kick off the season with a bang.”

“From Formula 1 superstars and electric music acts, to the ultimate in fan engagement opportunities, the Federation Square takeover will be a huge celebration that will be broadcast around the world.”

The Season Launch will take place in Federation Square, a handful of kilometres from Albert Park, on March 13 before the Formula 1 Rolex Australian Grand Prix is held on the following four days.