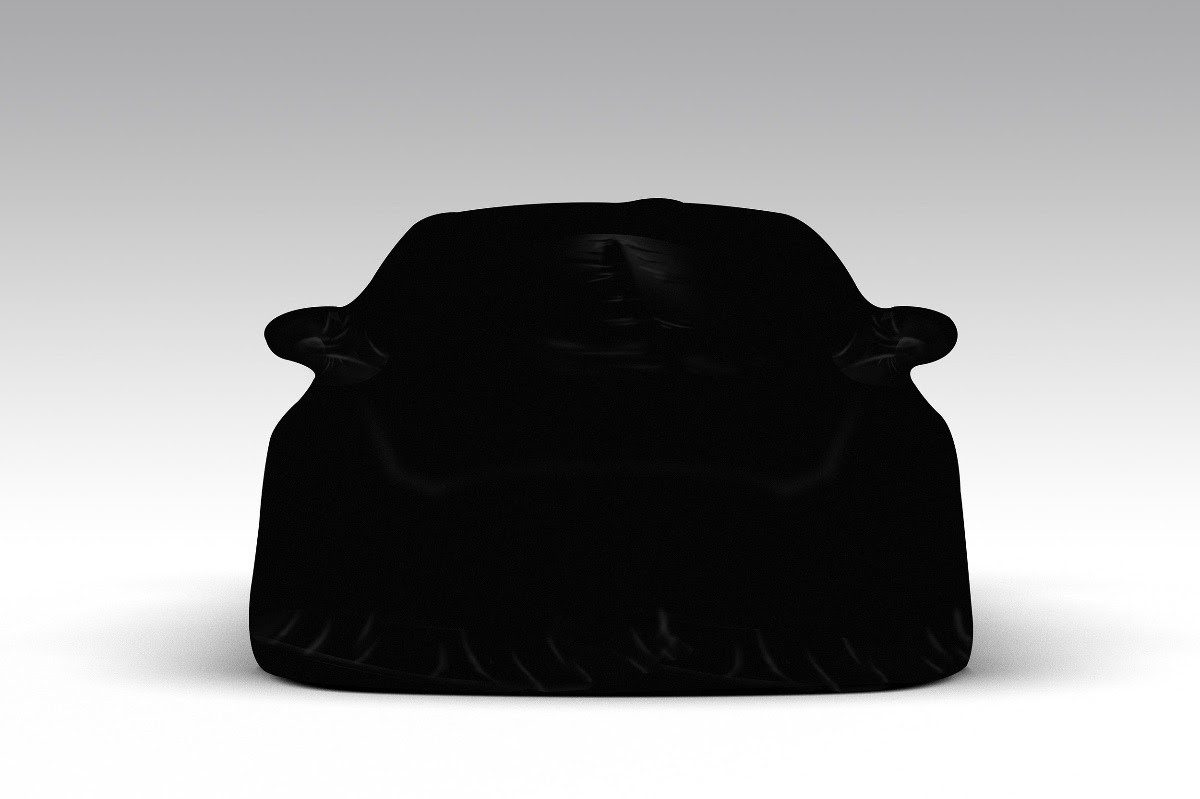 Erebus Motorsport will show off its 2019 liveries in Federation Square

Erebus Motorsport, now known in Supercars as Penrite Racing, will pull the covers off its 2019 look in Melbourne’s Federation Square on Sunday week.

The privateer Holden team takes on a revised guise this year with consistent backing from the oil brand on both of its ZB Commodores, but a stable driver line-up of David Reynolds and Anton De Pasquale.

The launch will begin at 1100 local time/AEDT and feature both drivers plus team owner Betty Klimenko and commentator Neil Crompton as host.

Fans are being invited to attend what the team has billed as a “free family fun day” with autographs available.

The event takes place on February 10, three days ahead of the Virgin Australia Supercars Championship’s own launch in Melbourne.